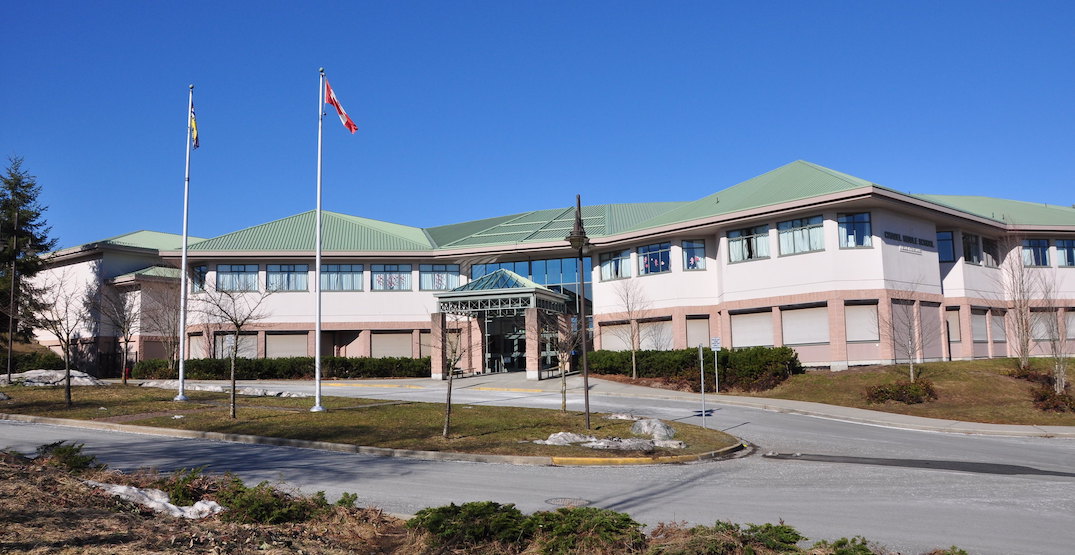 Coquitlam RCMP are asking the “public to avoid making snap judgments based on what is being spread on social media” following the arrest of a 13-year-old boy connected to an alleged assault.

The request comes after police confirmed on Tuesday that they received a call on January 10, 2020, around 3:15 pm, following the alleged assault, which happned on the grounds of Citadel Middle School in Port Coquitlam.

Police said the initial investigation found that a verbal confrontation had taken place between four youth males and one youth female and escalated “when the girl used a low level of physical force.”

“At that time, a 13-year-old Maple Ridge boy is alleged to have used an inappropriate level of force that caused an injury to the girl,” police furthered.

The boy, who police noted has no history with authorities, was arrested at the scene and has been accused of assault causing bodily harm and uttering threats. He was released on conditions and must appear in court in Port Coquitlam at a later date.

In the meantime, police are also urging the public to “stay patient and avoid judgement” based on posts about the incident circulating on social media.

“There are allegations appearing on social media that directly contradict the video evidence, witness statements, and established facts of this investigation,” said Cpl. Michael McLaughlin with Coquitlam RCMP.

“There has been a lot of anger directed to the school and police. We want to assure everyone that our first priority is to continually assess the risk and make sure that everyone involved is safe,” he added. “Now, we ask that you stay patient and avoid judgment until a full and impartial investigation is complete.”

“It’s completely understandable that people are reacting emotionally to this file, especially since children are involved,” said McLaughlin. “But it’s important that we conduct an impartial investigation. We ask that people do not make judgements based on social media posts.”

On Twitter, Port Coquitlam Mayor Brad West said he was “deeply upset and disappointed that this happened in our community.”

The mayor added he “immediately reached out to the family to offer my assistance and will remain in contact with them.”