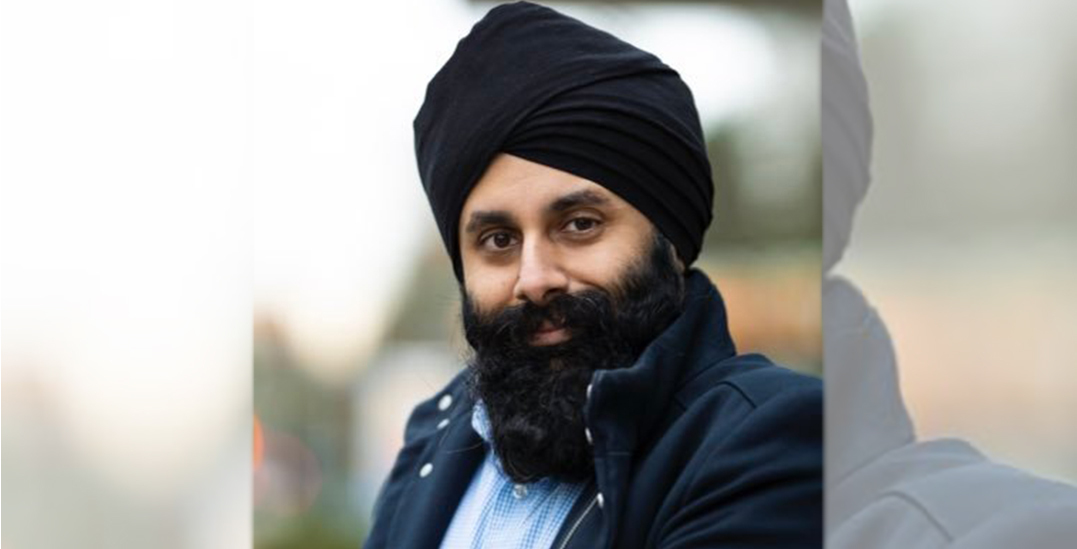 A family physician in Burnaby became the victim of online racial slurs this week after appearing on a local newscast.

On Twitter, Dr. Birinder Narang shared a collection of comments that were posted, following an interview he did with the CBC’s Anita Bathe and Mike Killeen that was shared on the broadcaster’s YouTube channel.

I truly appreciate the position of privilege I have in the community today & the responsibility that comes with every patient encounter & interview I give. If is not one that is taken lightly. pic.twitter.com/1PwJgT1Eyg

He explained he initially took the screenshots of the comments to show some friends and family members to seek their counsel.

Narang said many people don’t realize the level of hate that can be seen in comments like these, and he saw the incident as “an opportunity to bring light to the situation.”

His decision to share the screenshots online was “made to reflect this and present it as an educational opportunity.”

CBC Vancouver condemns the hateful and racist social media comments on Dr. Narang’s segment from last night’s 6 p.m. newscast. We stand with and support @DrBirinderSingh and urge everyone to act with kindness and respect. https://t.co/9HF9Yxm6XF

Disgusted by these hateful and racist comments. They have no place in our province.

I’m incredibly grateful for @DrBirinderSingh‘s work to educate and spread awareness that have no doubt helped keep British Columbians safe and healthy. https://t.co/5biwyN50kp

.@DrBirinderSingh has shown incredible leadership during this pandemic

Like many frontline workers, he has put his own safety at risk to help others

Now on top of fighting a pandemic, he has to deal w/ racism

To everyone that has spoken out, thank you

Hate is not welcome here https://t.co/s0Itdl7fP1

“The level of outreach and support has been heartening, but my message to everyone would be, we must find a way to implement anti-racist practices into our own lives, and hold those around us accountable for their actions,” said Narang.