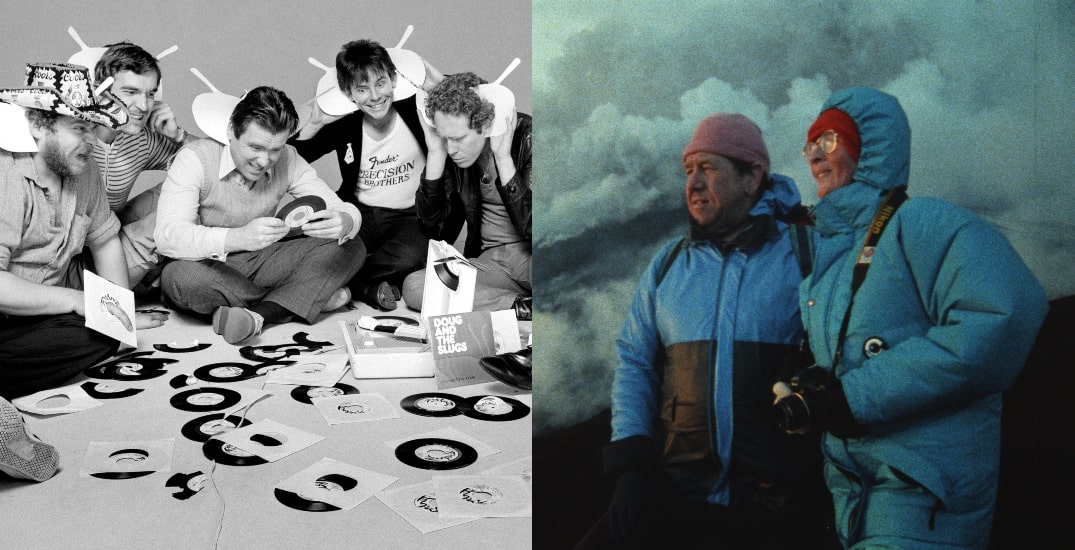 Western Canada’s largest documentary film festival is returning for its 21st edition with a crucial and thought-provoking lineup next month.

DOXA Documentary Film Festival has announced the full lineup for DOXA 2022 from May 5 to 15.

Documentary enthusiasts can choose from over 75 films, with 55 full and mid-feature-length, 24 short films, and more. There will also be pre-recorded and live Q&As with the filmmakers to provide further insight into the real-life subjects.

After two years of online presentation, plus a popular drive-in film festival held at the PNE Amphitheatre, this year’s DOXA will be presented in a hybrid format. Most of the festival’s films will be available to stream Canada-wide, through DOXA’s Eventive online platform, for select durations between festival dates.

Those wanting to experience DOXA in person can see films at The Vancouver Playhouse (opening film), The Cinematheque, VIFF Centre and SFU Goldcorp Centre for the Arts. There will also be a number of in-person industry events held at SFU’s World Arts Centre, as well as virtual options.

Highlights of DOXA 2022 include the opening film Fire of Love from director Sara Dosa, which follows volcanologist couple Katia and Maurice Krafft around the world as they paddle through lakes of acid and explore areas of unstable volcanic activity to uncover mysteries of the earth’s core and our place above it. 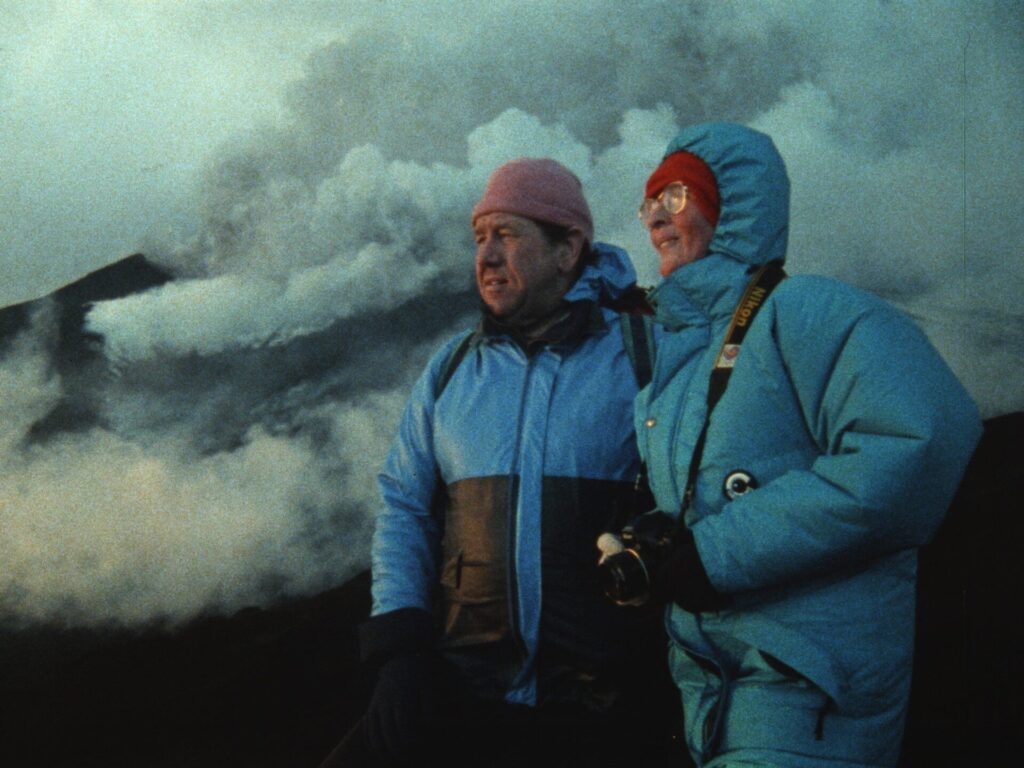 The festival will feature a number of world premieres from several Canadian filmmakers, including Sara Wylie’s A More Radiant Sphere, Ali Kazimi’s Beyond Extinction, and Alixandra Buck’s Beckwoman’s Hippie Emporium. 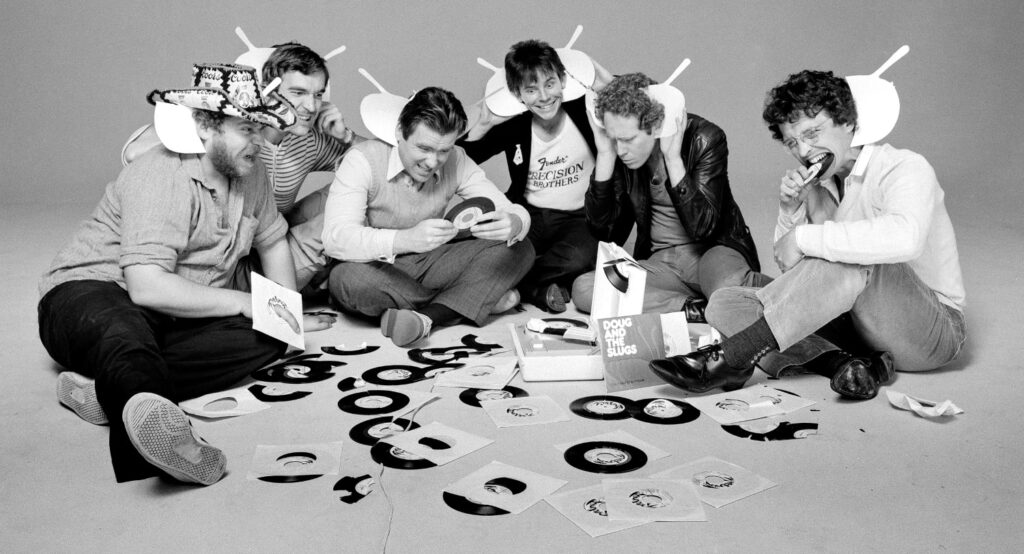 The closing film for DOXA 2022 is Doug and the Slugs and Me by local filmmaker Teresa Alfeld. The intimate biography of the legendary musician, father, and East Vancouverite Doug Bennett is shown from Alfeld’s unique perspective as a childhood best friend of one of his daughters. Viewers will also witness the journey of both semi-public and private grief and the effects of addiction and celebrity.

When: May 5 to 15, 2022
Time: Various times
Where: Online and in-person screenings
Cost: Various; purchase online