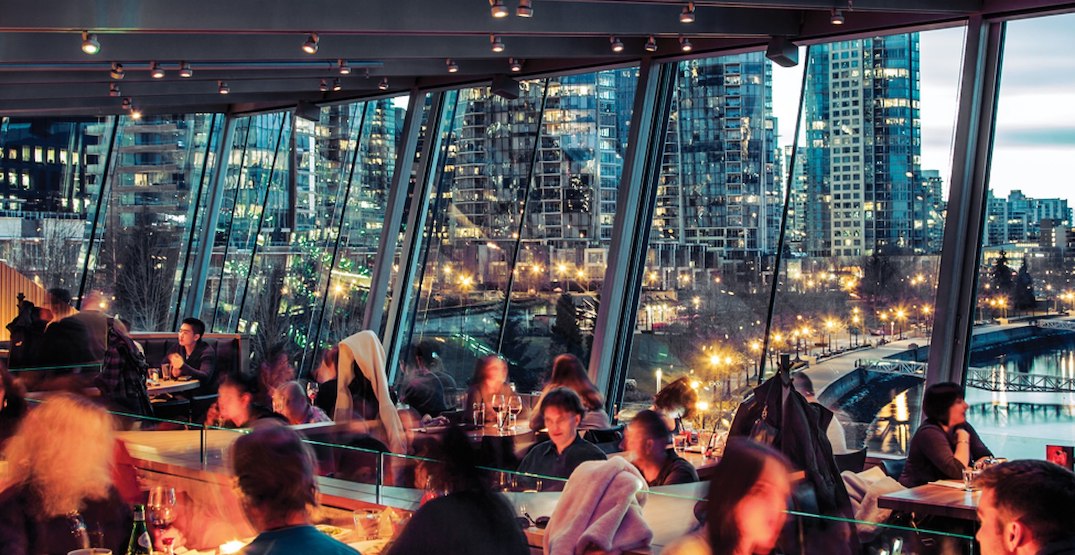 A new report by the Downtown Vancouver Business Improvement Association (DVBIA) highlights the state and challenges of sustaining food and drink establishments in the city centre, as well as the changing industry trends.

This is the second part to the DVBIA’s analysis of retail in downtown, with the first part released in November 2019 focusing on retail and service businesses.

Between 2012 and 2018, there was a net gain of 71 food and drink businesses, based on the accounted opening of 436 businesses and the closure of 365 businesses during the period, with 43% of the closed businesses operating for only three years or less.

A combination of factors led to the closures, including development and redevelopment, challenging labour market conditions from housing affordability that lead to higher operating costs, competition from other businesses, and soaring rents from triple-net leases, which pass rising property taxes from heightened property assessment values to the businesses.

“Food and beverage retail is not without its challenges. The sector is very competitive. It requires operators to have large amounts of capital to enter the market, and with no guarantee of success,” reads the report, which highlights industry figures stating that retailers have little wiggle room for unexpected costs with razor-thin margins of only 3% to 5%.

“Further, the sector is experiencing worker shortages due to increasing costs of living, shifts in worker demographics and barriers to work permits. Rising operating costs such as rent, the Employer Health Tax and fresh ingredients, impact the ability of some retailers to run a profitable business.”

But the net gains were also attributed to new developments and redevelopments, the filling of vacant retail spaces, and change of uses.

Between 2015 and 2018, the pace of closures of sit-down restaurants was met with a rapid increase in fast-casual dining, which the DVBIA terms as an “intermediate concept between fast-food and casual dining.” This particularly addresses the shortage in labour to fill the additional positions needed for sit-down service.

Over the period, there was a net gain of just two full-service restaurants, with about 38% of the closed businesses operating for three years or less.

But the marginal growth does not necessarily mean full-service and sit-down restaurants are becoming a thing of the past. The report notes there is interest from upscale restaurant operators in opening a presence in downtown, but they struggle with finding a physically suitable space in an attractive area.

Most full-service restaurants are casual dining, while premium and fine dining account for a third of this subcategory. The report cites a survey by another party that found downtown’s dining scene is one of the major draws for visitations.

“Premium casual dining is popular among millennials who desire an elevated contemporary atmosphere – generally with a patio – with ‘polished’ servers and a diverse menu of locally sourced ingredients in addition to a larger drink selection with signature cocktails, craft beers and premium wines.” 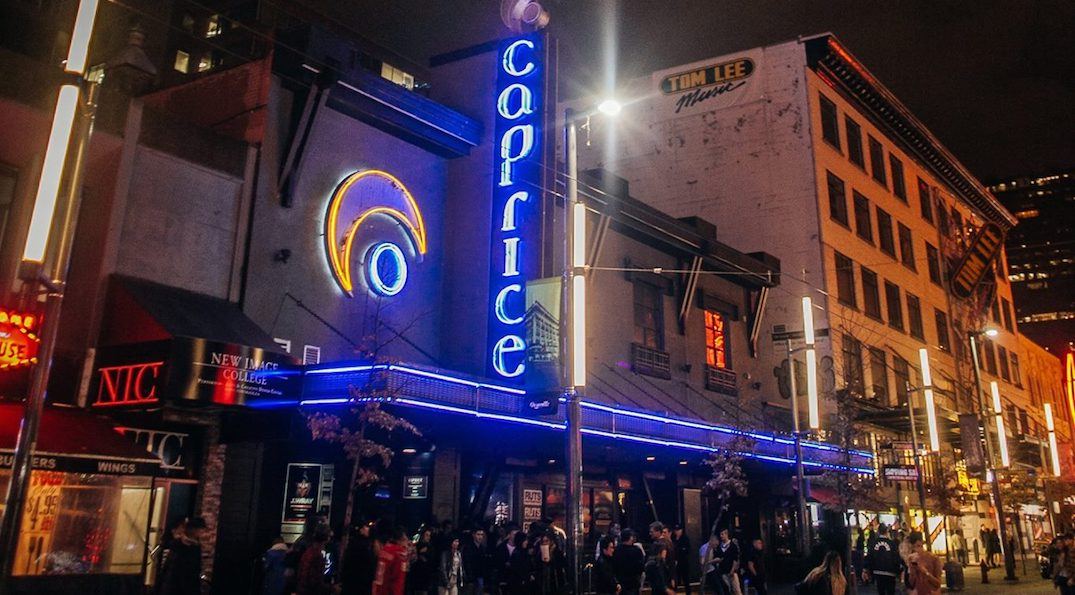 Caprice Nightclub closed and was replaced with Colony. (Caprice)

The report highlights the shrinking market trend for liquor-primary establishments, such as the nightclubs on the Granville Entertainment District. Changing demographics and preferences of millennials are leading the shift from nightclubs to pubs and restaurants “for a night out.”

Additionally, for businesses, pubs and restaurants make more economic sense with their longer operating hours, seven days a week, while nightclubs are generally open Fridays and Saturdays within a short timeframe, and face noise and bylaw constraints.

This is exemplified by the closure of Caprice Nightclub, which was replaced with The Colony — a 15,000-sq-ft multi-floor pub with arcade games, ping-pong tables, and a bocce court.

Cineplex’s The Rec Room in downtown — opening in 2021 at 855 Granville Street within the former Empire Granville 7 theatre complex — takes this concept even further with a 45,000-sq-ft floor area over multiple floors, with 100 arcade and virtual reality games, luxury bowling, full-service and quick-service dining options, sports bar, and an 11,000-sq-ft performance and event space with a capacity for over 600 people. 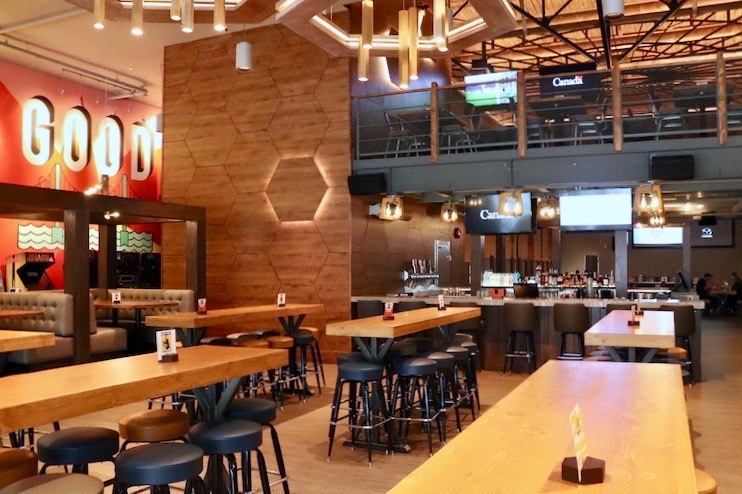 Fast-food restaurants saw increases from 2012 and 2018, including the rise of local fast-casual chains such as SMAK, Tractor, and Railtown Cafe. There was a net gain of eight coffee shop, bakery, and dessert businesses during the same period of analysis, with the most notable cafe opening being Starbucks Reserve at 702 West Pender Street, which is the largest Starbucks location in the city.

When it comes to food courts, there are a number of options mainly located within downtown’s densest clusters of office workers. The report highlights the extensive renovations of the Harbour Centre food court in 2014, which expanded its floor area to 17,500 sq. ft. to accommodate 600 seated guests.

Over the past decade, Vancouver saw a revolution with its food truck scene, which previously mainly served hod dogs, ice cream, and popcorn. Reforms have significantly added food truck diversity and variety to popular spots for congregating in downtown, and spurred food trucks to be essential fixtures for many public events and festivals.

These businesses are located within the 90 block area of the DVBIA’s jurisdiction; these figures do not include the businesses on Robson Strip west of Burrard Street, Gastown, and the West End, which are under the jurisdiction of other business improvement associations.