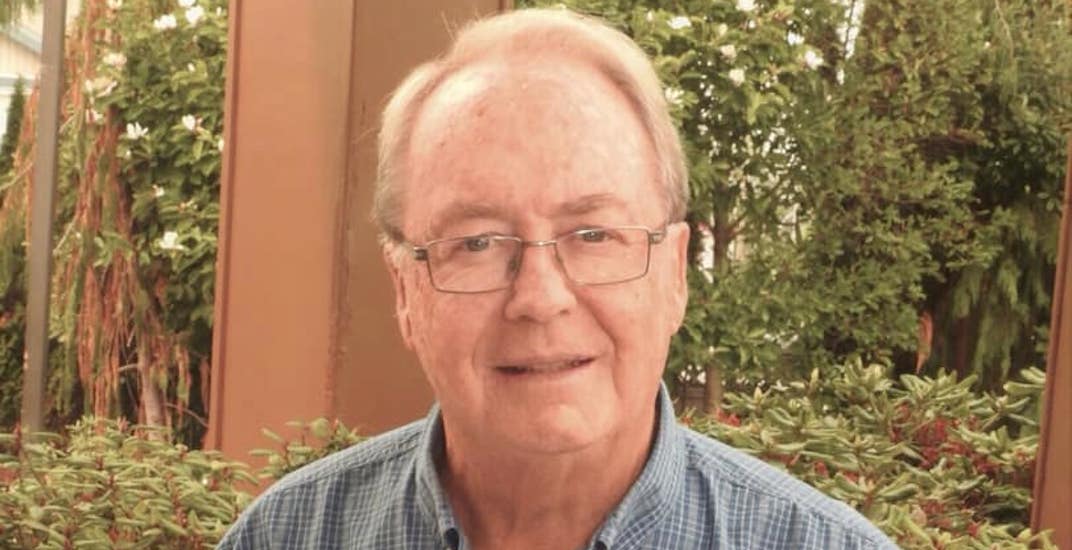 Thirteen years after leaving office and four years since an unsuccessful re-election campaign, Doug McCallum, who ran under the banner of the Safe Surrey Coalition, has his old job back.

Safe Surrey Coalition currently also has control of City Council, with seven of the eight city councillor seats won by the party.

McCallum was previously the mayor of Surrey between 1996 and 2005, until he was defeated by Surrey First’s Dianne Watts, who was later succeeded by Linda Hepner.

While numerous candidates and parties were in the running, this election was largely seen as a two-party race between the Safe Surrey Coalition and incumbent Surrey First.

It will “pause development” and introduce smart development guidelines that centre growth around SkyTrain stations.

The party will commence negotiations to end the City of Surrey’s contract with the RCMP and start Surrey’s own locally-regulated and managed police force. They believe a local police force will allow Surrey to better tackle its crime issues.

On transportation, Safe Surrey Coalition has vowed to work with the Mayors’ Council to cancel the Surrey Newton-Guildford LRT project and instead immediately prioritize the SkyTrain extension along Fraser Highway from King George Station to Langley Centre.

McCallum has consistently heard the residents of Surrey call for SkyTrain instead of Light Rail Transit (LRT). A strong majority want the street level LRT to be scrapped in favour of SkyTrain along the Fraser Highway to Langley complemented by rapid bus lines.

Doug has also heard Surrey residents call for stronger action against gang and gun crimes. He’s proposing the creation of a Surrey Police Force. A local police force will understand the community better and will be more motivated to tackle problems.

McCallum also promises to pause development and create smart development guidelines. This means working with residents and hearing what they want. Infrastructure needs to keep up with growth.

There was strong interest in this year’s election; as one possible indicator, over 22,000 advance ballots were cast – nearly double the number of advance ballots cast in 2014.

The official results will be released no later than next week.