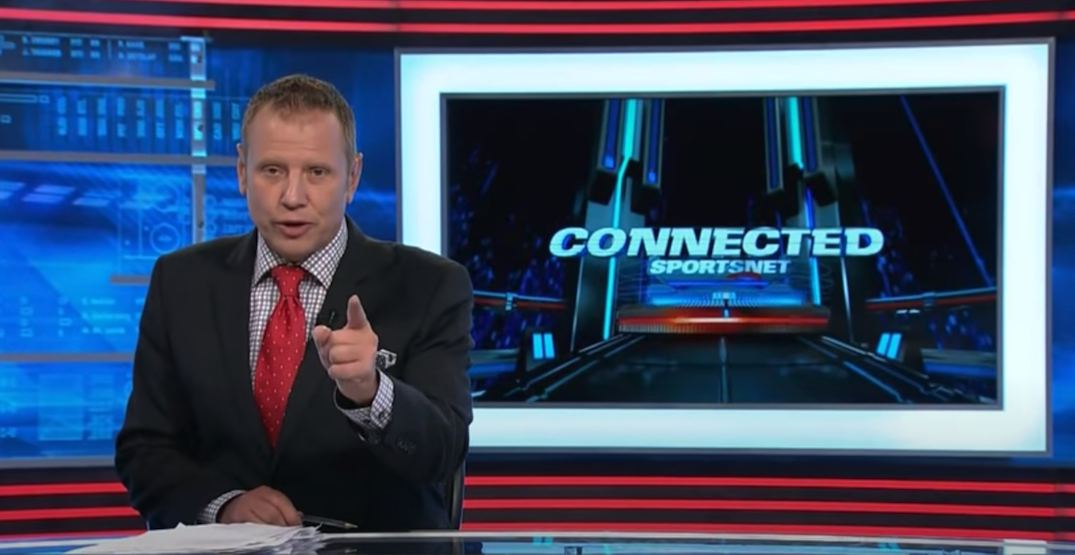 Don Taylor is working on a comeback, and so are many of his old co-workers at TSN 1040.

Taylor announced today that he’s “working on a return to the airwaves that would involve some friends from 1040.”

Working on a return to the airwaves that would involve some friends from 1040. Very excited. In the meantime—-thanks so much to everyone who has reached out to me the last 3 weeks. Much appreciated!

It remains to be seen where Taylor ends up, but he’s a legend on the local broadcasting scene and would have no shortage of contacts in both radio and television.

Less than a month after Bell pulled the plug on TSN 1040, there are plenty of rumblings going on behind the scenes about what’s next for the many talented broadcasters who suddenly found themselves out of a job.

Rob Fai was quick to jump back into the limelight, launching a Canucks post-game show with remarkably great production value on YouTube, with Jeff Paterson joining him as a regular contributor.

You’ll also be able to hear Paterson more often on the Vancast, a podcast he hosts along with Thomas Drance, through The Athletic. Paterson and Drance announced today that they’re upping episodes from twice per week to three times a week going forward.

But there may be more moves coming.

One source told Daily Hive that there’s been talk about an all-sports streaming site being set up, involving a local marketing and advertising agency with ties to TSN 1040. There has also been talk about shifting the format of an existing FM radio station to all-sports.

Just how serious these talks are remains to be seen.

Many have speculated that Sportsnet 650 may snap up some ex-1040 talent, though none have been yet. Sportsnet 650 has undergone some recent change as well, as Dave Cadeau, the director of programming nationally for Sportsnet Radio, was let go last month. While Cadeau worked in Toronto, he had a say in what happened in Vancouver.