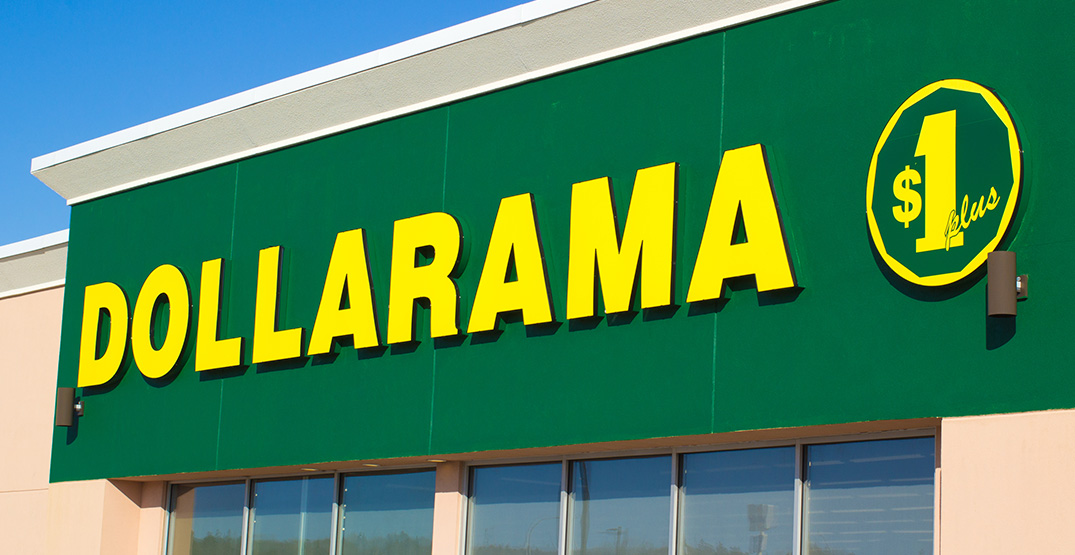 Your fave bargain retail store is about to get a little pricier.

Dollarama plans to start selling items for up to $5 in 2023. The Canadian retail chain, which sells everything from kitchenware to beauty supplies, released its fourth quarter fiscal results on Wednesday, revealing how inflation has impacted its sales.

“This will enable the Corporation to maintain and enhance its broad product assortment and compelling value,” the company said of the price hike.

Turns out, the low-cost store was not immune to the effects of Omicron and the provincial restrictions that came with it as it dampened sales in the weeks leading up to the holidays.

As of now, the most expensive items at Dollarama are $4, with a majority of its products costing less.

Unsurprisingly, people have a lot to say about this spike in prices.

Many are suggesting the company change its name.

“Maybe a new name? ‘Dollars-ama?’ ‘Used To Be Dollarama'” said one Twitter user.

#Dollarama announces items will soon cost up to 5 dollars. Maybe a new name? ‘Dollars-ama?’ ‘Used To Be Dollarama’ pic.twitter.com/jXKPa0g4vG

For others, this is a significant sign of inflation.

You can’t ignore inflation when dollarama prices are now $5

Far too many people are only able to barely tread water because of the existence of Dollarama (rather than the government stepping up and doing what they are supposed to do). This is going to hurt a lot of people in need. https://t.co/7huCnZnrKo

Hopefully, true-to-advertising dollar stores won’t be obsolete in the future!