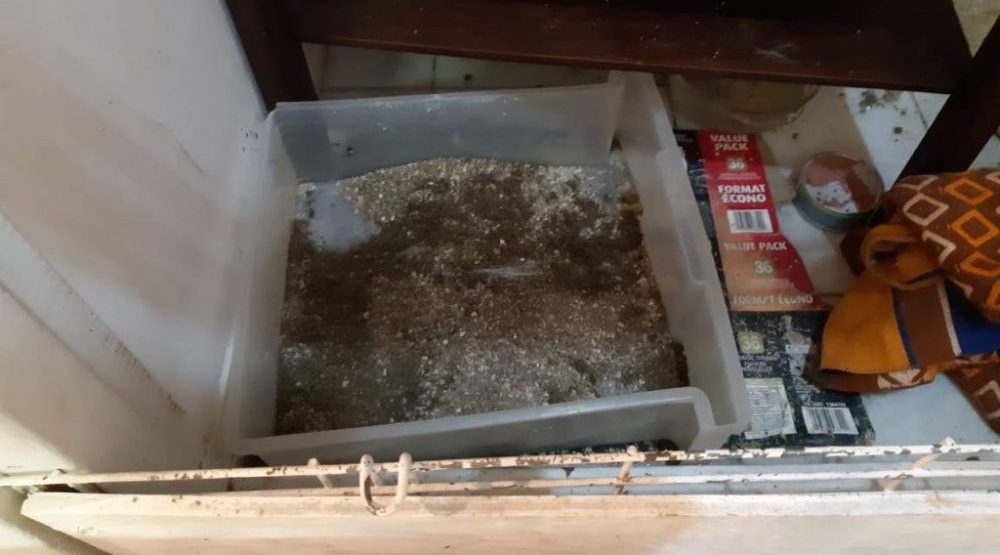 Eight cats and two dogs are now in the care of the Regional Animal Protection Society (RAPS) after the organization and RCMP officers removed them from a Richmond home.

According to a release from RAPS, the animals’ owner has been out of the country since before the pandemic began, supposedly unable to return. The animals were being fed by family and friends, though conditions in the house had deteriorated into squalor until a neighbour reportedly called the authorities about consistent dog barking. 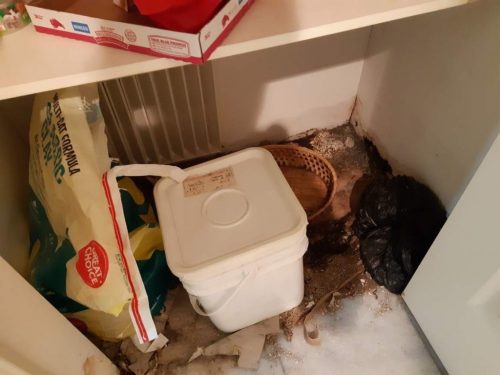 “The police had a look and there didn’t appear to be any humans around,” Pat Johnson, RAPS communication manager, told Daily Hive. “Eventually, the police entered the home and one of our animal control officers accompanied them. We found a lot of animals in a very nasty condition in the home of feces and urine, overflowing cat boxes, just a horrible mess.”

The 10 animals – two dogs, two adult cats, two kittens, and four adolescent cats – were taken into the care of RAPS on Friday, August 8.

The animals appear to be in “largely good health,” according to Johnson, though the dogs fur was badly matted and all were infested with fleas. Fleas can seem innocuous, but can be a real danger to kittens.

“[It] is more serious than it sounds because in kittens fleas can actually consume enough blood to cause anemia and death,” he said. 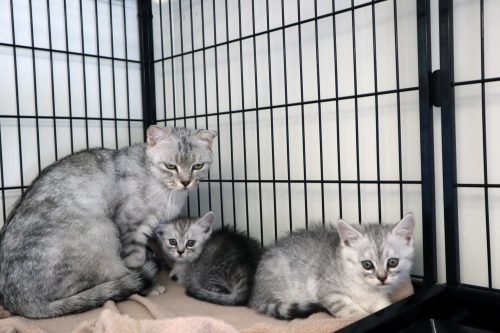 RAPS has referred the case to the BC SPCA who will determine whether any charges will be laid and the ultimate fate of the animals. They could potentially be returned to the owner or will remain with RAPS while they seek adoption.

Overall though, Johnson says this should be a lesson about how people can help animals in their own community just by being observant.

“If it were not for the watchful eyes of neighbours who realized that something was amiss in this house, something much more tragic could have happened,” he said. Adding that “if you see something say something. That’s how we were able to rescue these animals.”