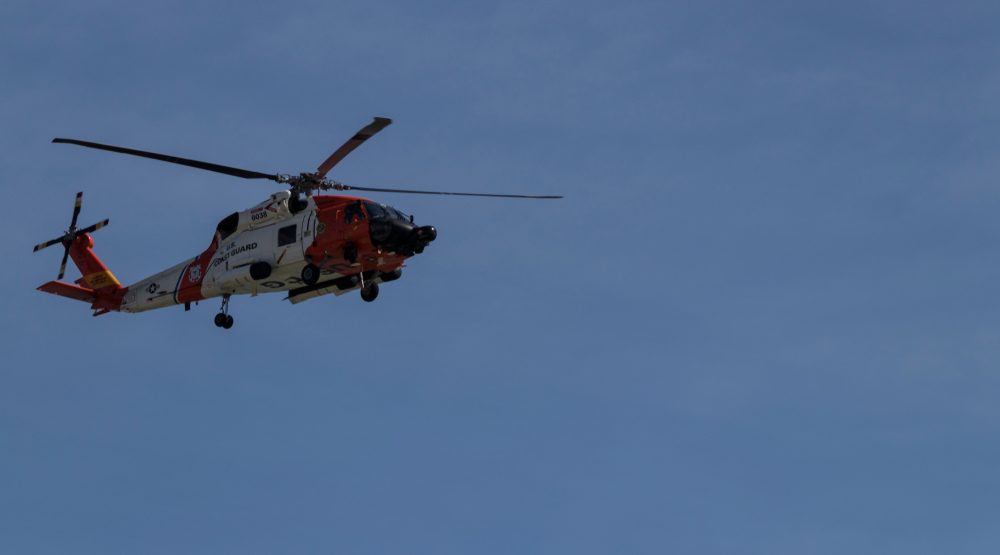 The search for two members of a Canadian fishing vessel, missing after their ship sunk off the coast of Washington State, has concluded.

According to a representative from the US Coast Guard, around 2 am, they received a MAYDAY call over the radio from a 66-foot commercial fishing ship 85 miles offshore of Cape Flattery.

“A person aboard the Canadian-based commercial fishing vessel Arctic Fox II reporting the vessel was taking on water and the three people aboard planned to abandon ship,” the USCG said in a release.

Canadian search and rescue aircrews with the Joint Rescue Coordination Centre Victoria are participating, though they directed questions about the operation to the US.

Once on the scene, aircrews report finding a lifeboat with one survivor inside and raised him into a helicopter early Tuesday morning. Since then, however, the USCG says the status has changed.

“The search has concluded,” a representative told Daily Hive. “I know that one individual was rescued alive and well. The status of the other two is currently unknown.”

The fisherman who called for help reported the other members of the crew were wearing survival suits.