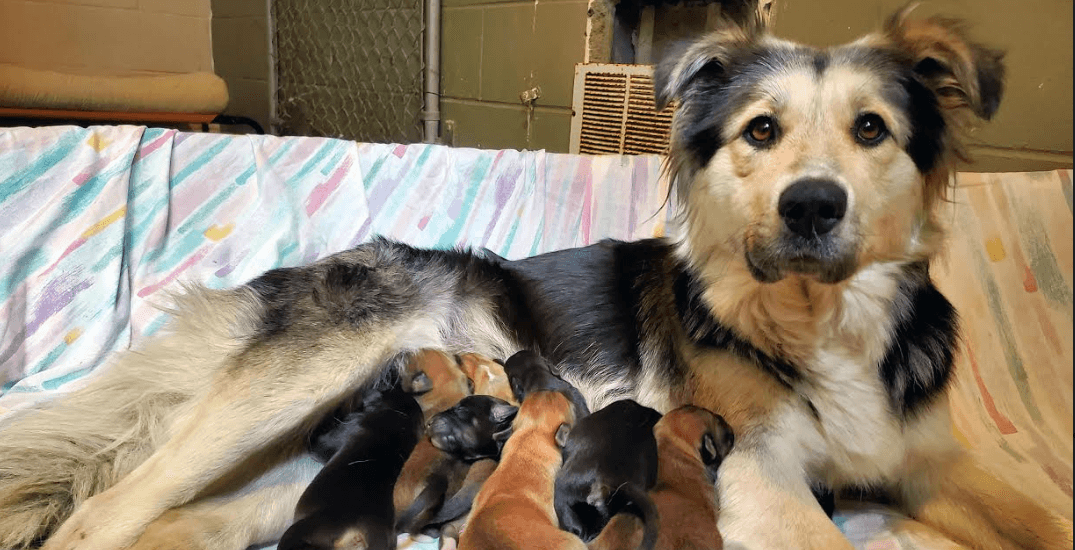 The organization responsible for investigating animal abuse says there is “no excuse” for someone dumping a mother and her nine-week-old puppies in a sealed cardboard box at a landfill in BC last week.

The mom and her newborn pups were discovered by a Good Samaritan at the Puntzi Lake Landfill on June 5, and now the BC SPCA is asking for the public’s help to find those responsible. 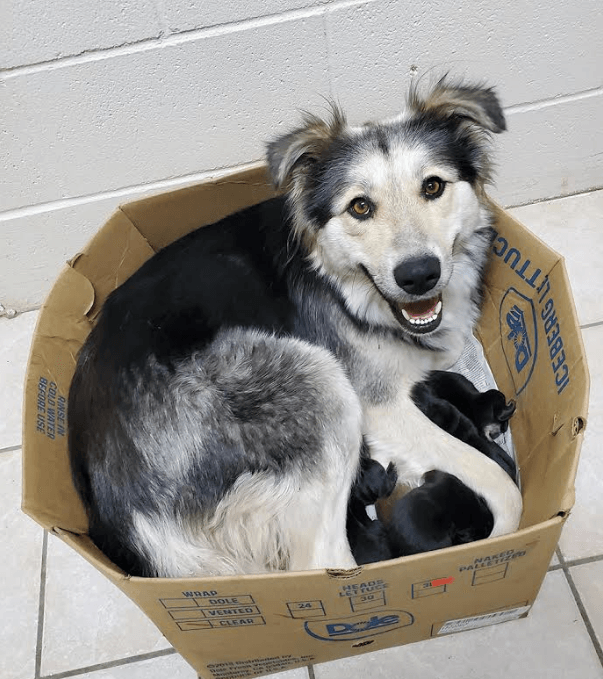 Casey in the box she was discovered in / BC SPCA

“There is no excuse for simply walking away from a pet and leaving them to die,” says Lorie Chortyk, the SPCA’s general manager of communications. “Abandoning animals is against the law and individuals can be prosecuted for their crime.”

After spending the night at a local veterinary clinic, the brood was transferred to the Quesnel & District SPCA. 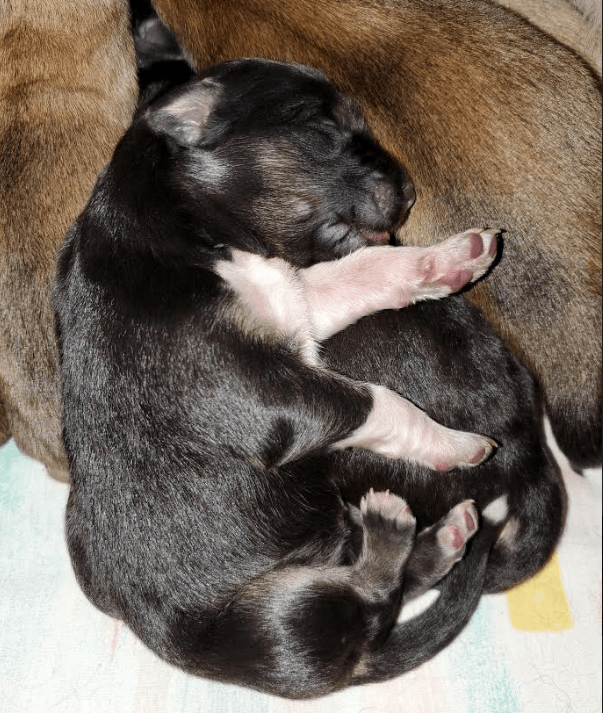 Casey is believed to be an approximately one-year-old Border Collie Husky mix. Described as timid but sweet, and on the thin side, she has been diligently caring for her puppies — five males and four females.

The puppies will be put up for adoption once they are old enough to leave their mother at seven weeks of age.

The Quesnel & District SPCA is asking for donations of puppy pads, teething toys, sheets, and small collars to help care for this little family. 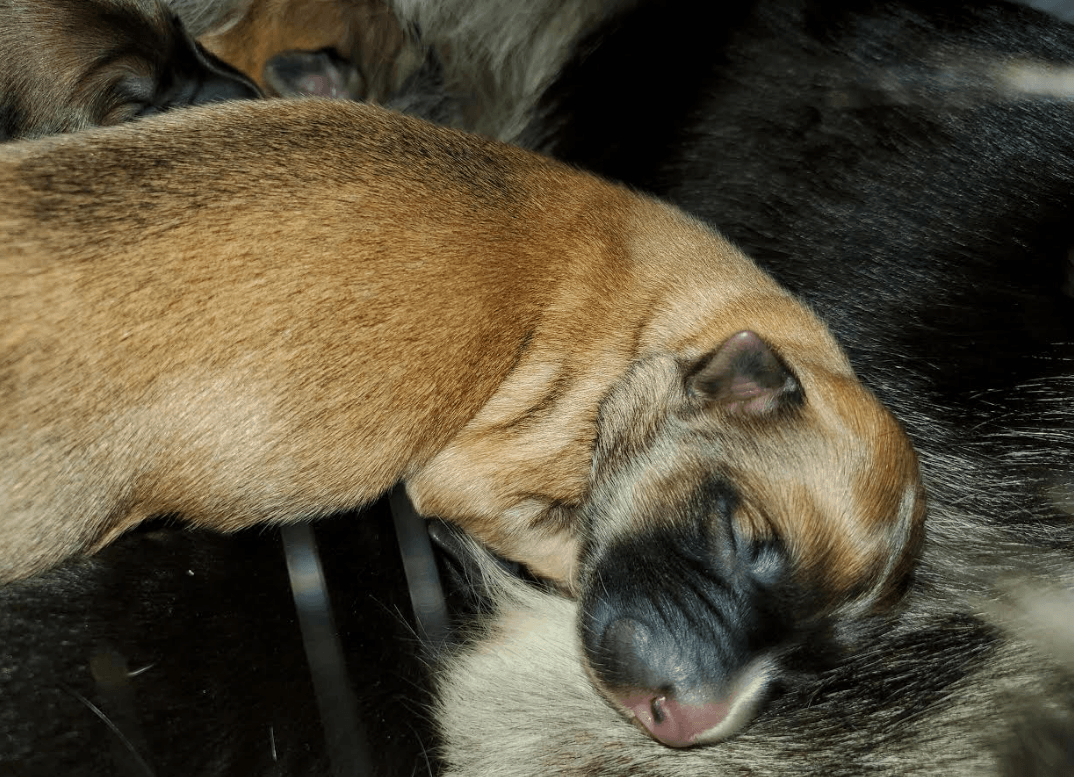 Chortyk said if pet guardians find themselves struggling to care for their animals, there is help available. She urges them to reach out to a local BC SPCA branch instead of abandoning them.

Anyone with information relating to this case is asked to please call the BC SPCA’s toll-free hotline at 1-855-622-7722. 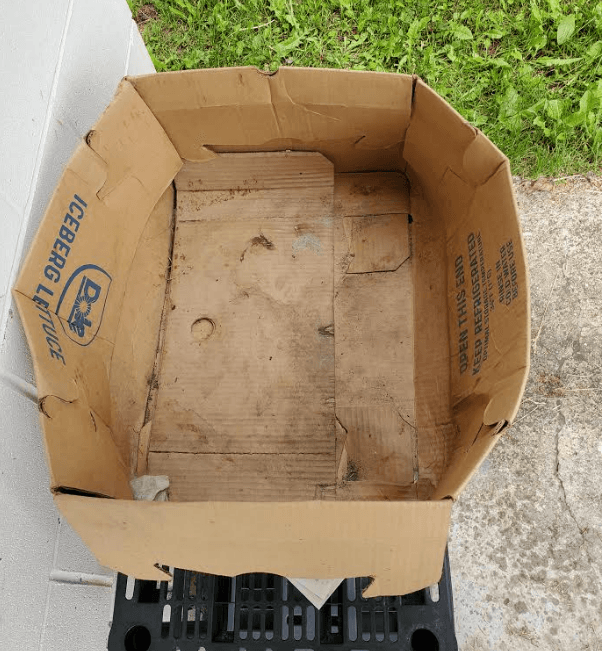 The box Casey was found in / BC SPCA