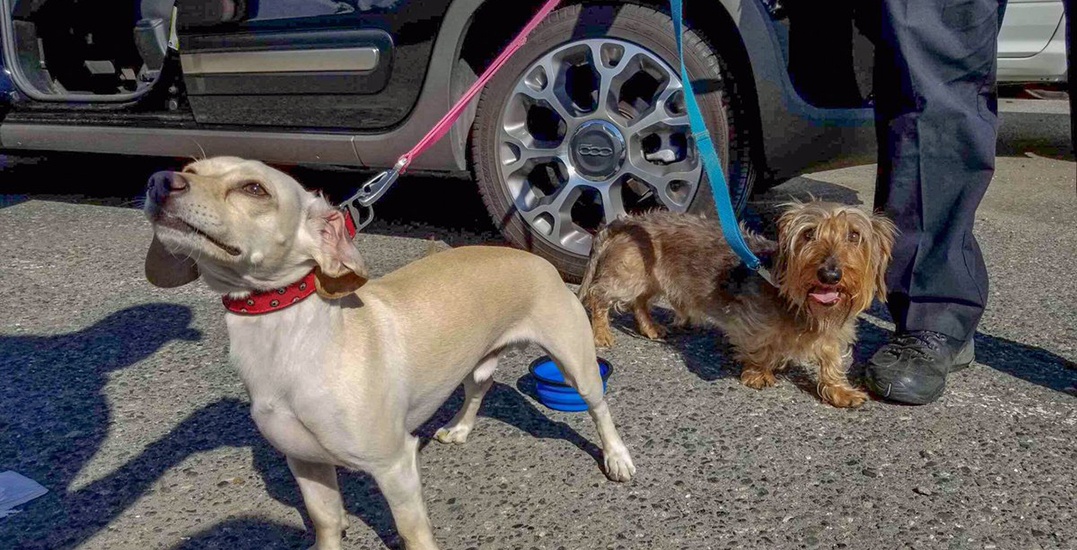 A Vancouver driver will be paying up after leaving a pair of dogs in a hot car.

The Vancouver Police Department (VPD) says it happened Saturday, June 29 in the late afternoon. According to historical data from Environment Canada, the temperature was approximately 20°C.

A bystander reported two dogs showing signs of distress in a parked car near Vanier Park.

Sergeant Sandra Glendenning explains that the vehicle was already at a high temperature and without air ventilation, so she rescued them from the vehicle and gave them water to cool down.

“They were quite friendly little guys once they cooled off,” she comments.

As a result, the owner was given a $250 ticket, for “leaving the dogs in a vehicle in high temperature and without air ventilation,” says Glendening.

“Normally, the SPCA attends these sorts of calls but they were unable to this time,” she says. “In this situation, police will attend.”

Citizen called 911 to report two dogs in a car, in the sun.

The dogs were showing signs of distress so our officers rescued them.

The dogs got water and a cool down.