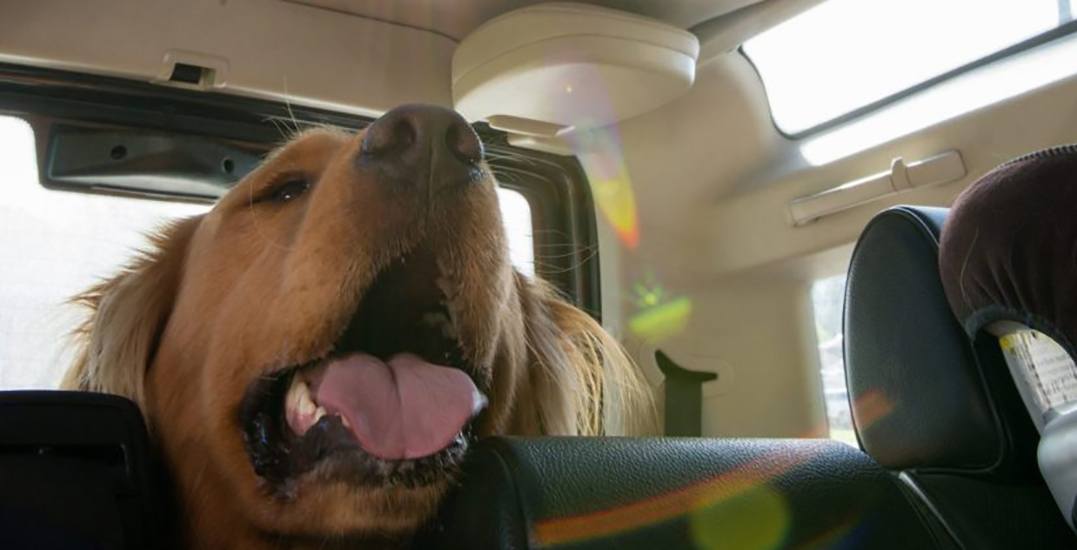 That’s the message the BC SPCA wants people to know when travelling by vehicle with their four-legged friends this summer.

With the recent run of record-breaking hot weather, the BC SPCA said it has already received several calls about animals in hot cars, and once again, the animal welfare society is reminding people to leave their pets at home if they can’t keep them safe.

“People don’t realize just how quickly their cars can become death traps for their pets – it can take as little as 10 minutes for the vehicle to reach temperatures where the animal can suffer irreparable brain damage or death, even if the vehicle is parked in the shade with the windows lowered,” says Lorie Chortyk, general manager of community relations for the BC SPCA.

With summer temperatures in full swing, the danger from people leaving their pets in hot vehicles is rising with the mercury.

The BC SPCA explains that while “owners and caretakers may believe they’re doing their furry friend a favour while bringing them along on errands… minutes is all it takes for them to feel the life-threatening effects of a hot car.” 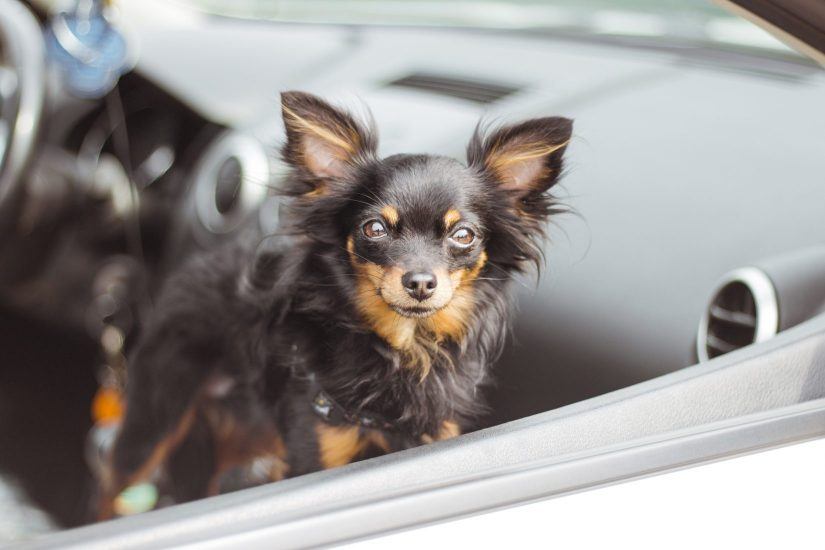 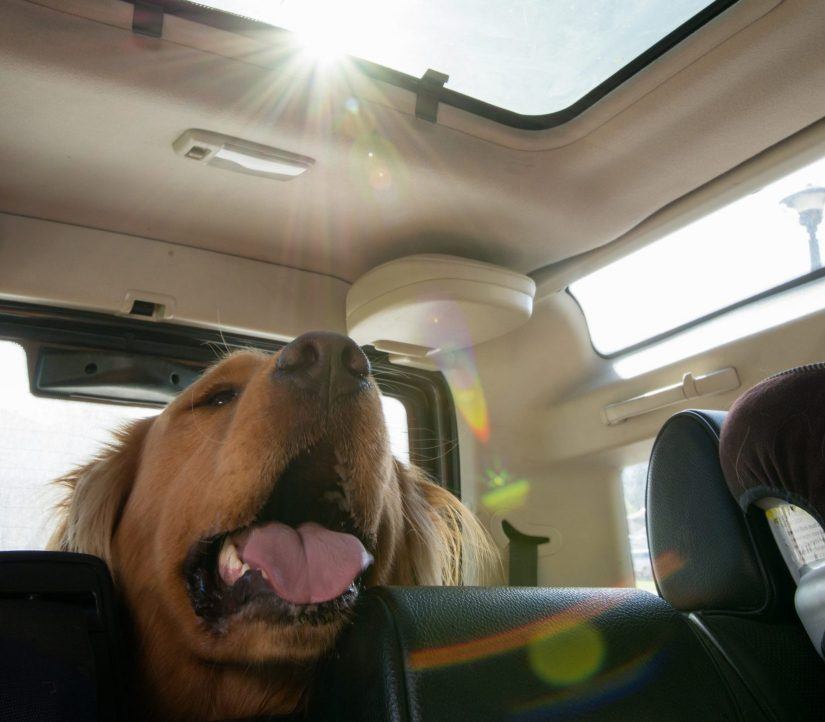 With files from Eric Zimmer and Ainsley Smith