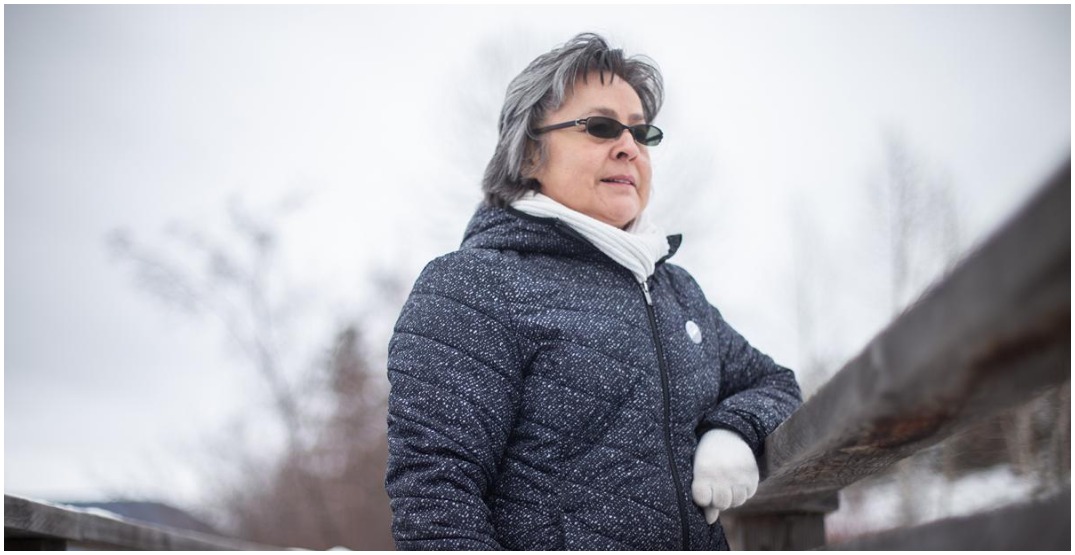 An award-winning documentary from Canadian Geographic Films and Secwépemc filmmaker Sean Stiller will be premiering across the country this week.

Returning Home follows the founder of Orange Shirt Day, Phyllis Jack-Webstad, and looks at how her family struggles to heal from the multigenerational impacts of attending the infamous St. Joseph’s Mission Residential School in Secwépemc territory. 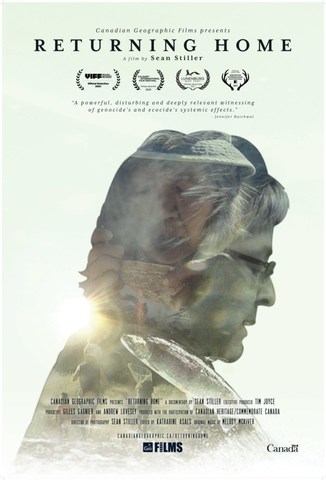 It will also look into the impacts of a global pandemic, the lowest salmon run in Canadian history, and how a multi-year federal fishing moratorium tears at the very fabric of Secwépemc communities and centuries-old traditions.

Stiller hopes the films will continue to amplify and extend the sacred work that Jack-Webstad does and continues to do across Canada.

The film has already received multiple award nominations, including Lunenburg’s Audience Award and Best Feature categories. It’s also been announced as the winner of the Calgary International Film Festival’s Best Canadian Documentary Award, presented by the Director’s Guild of Canada.

September 30 is Orange Shirt Day and the National Day for Truth and Reconciliation. It honours the lost children and Survivors of residential schools, their families and communities.