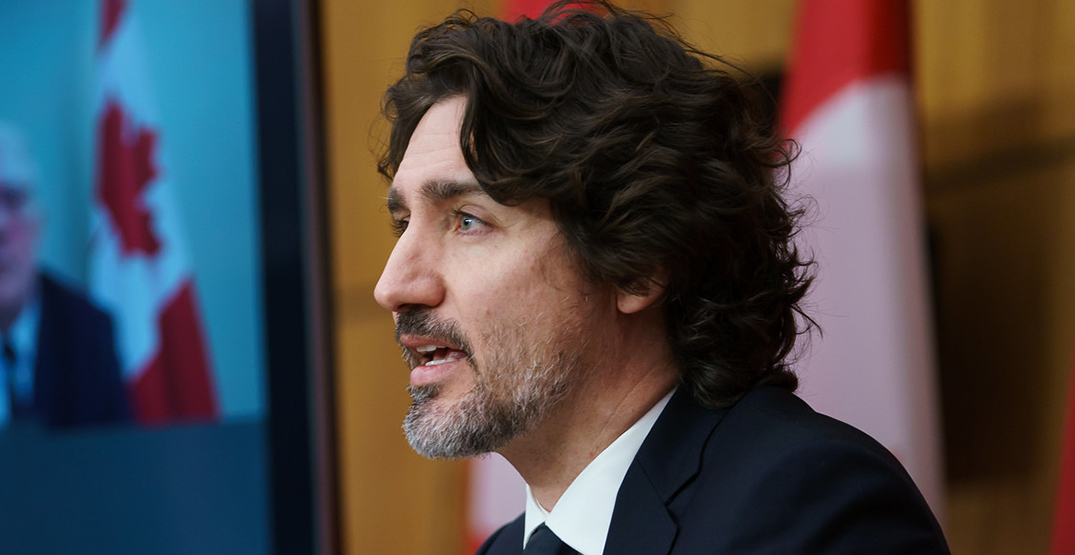 Canada’s federal government will pay for searches at other residential schools to discover graves where killed Indigenous children were buried.

Prime Minister Justin Trudeau made the commitment at a news conference Monday, where he said money for initiatives around residential school cemeteries has already been set aside in previous federal budgets.

“I think that is an important part of discovering the truth,” he said of searches for graveyards at the schools. “We haven’t looked at the process, or needs entirely, but Canada will be there as we discover the extent of this trauma.”

Trudeau’s promise comes days after the remains of 215 children were discovered in an unmarked grave at a former residential school in Kamloops, BC. The Tk’emlúps te Secwépemc First Nation confirmed the bodies were found on Thursday using ground-penetrating radar.

“Sadly, this heartbreaking discovery in Kamloops is not an exception or isolated incident,” Trudeau said in a news release Tuesday. “Over decades, thousands of Indigenous children were taken from their families and communities, and everything was stolen from them. We must all unreservedly acknowledge this truth and address these historical and ongoing wrongs, so we can build a better future.”

Some of the children were as young as three years old, according to Tk’emlúps te Secwépemc Chief Rosanne Casimir.

“We had a knowing in our community that we were able to verify,” she said in a May 27 statement. “To our knowledge, these missing children are undocumented deaths.”

The Kamloops school was in operation from 1890 to 1969, and the dorms stayed open as residences for a day school until 1978. Similar to many residential schools across Canada, the school was run by the Catholic Church.

On Monday, Perry Bellegarde, National Chief with the Assembly of First Nations, told CBC’s Power and Politics that he wants Pope Francis to come to Canada and apologize to families and survivors for the genocide.

The Truth and Reconciliation Commission has named more than 4,100 Indigenous children who died while attending a residential school and has called for investigations into many more children who went missing.

Memorials for the children found in Kamloops have appeared in several Canadian cities. At the Vancouver Art Gallery, pairs of children’s shoes have been laid out on the gallery steps for mourners to pay their respects.