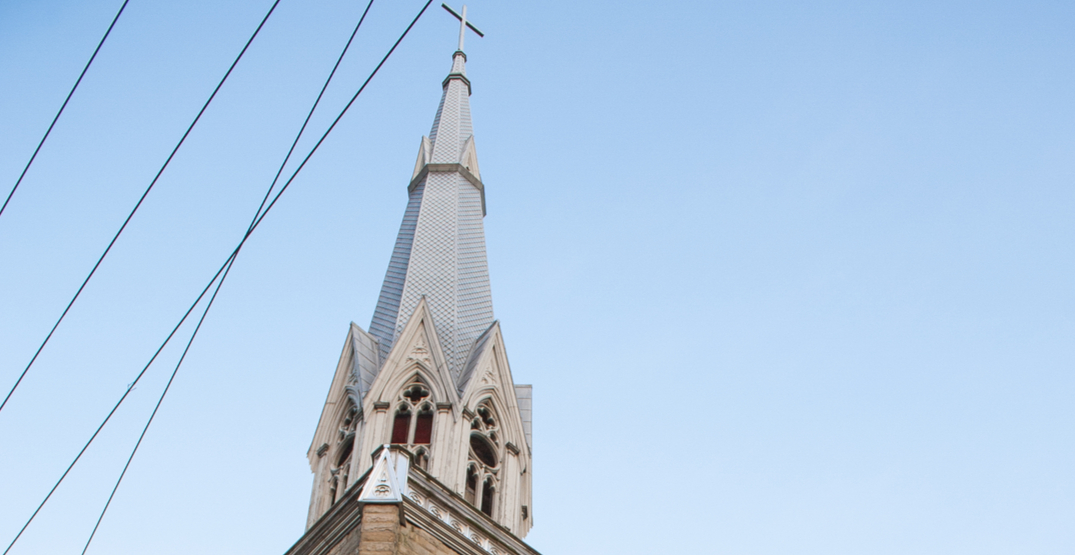 Archbishop J. Michael Miller of the Roman Catholic Archdiocese of Vancouver is offering an apology for the role the Catholic Church played in Canada’s residential school system.

The apology comes after the Tk’emlups te Secwépemc First Nation announced last week that the remains of 215 students had been found buried on the grounds of the Kamloops Indian Residential School.

“I am writing to express my deep apology and profound condolences to the families and communities that have been devastated by this horrific news,” Miller said in a Twitter thread. “Each time new evidence of a tragedy is revealed, or another victim comes forward, countless wounds are reopened, and I know that you experience renewed suffering. I wish to apologize sincerely and profoundly to the survivors and their families, as well as to all those subsequently affected, for the anguish caused by the deplorable conduct of those Catholics who perpetrated mistreatment of any kind in these residential schools.”

The Catholic Church, he continues, “was unquestionably wrong in implementing a government colonialist policy which resulted in devastation for children, families and communities.”

The full thread can be viewed here.