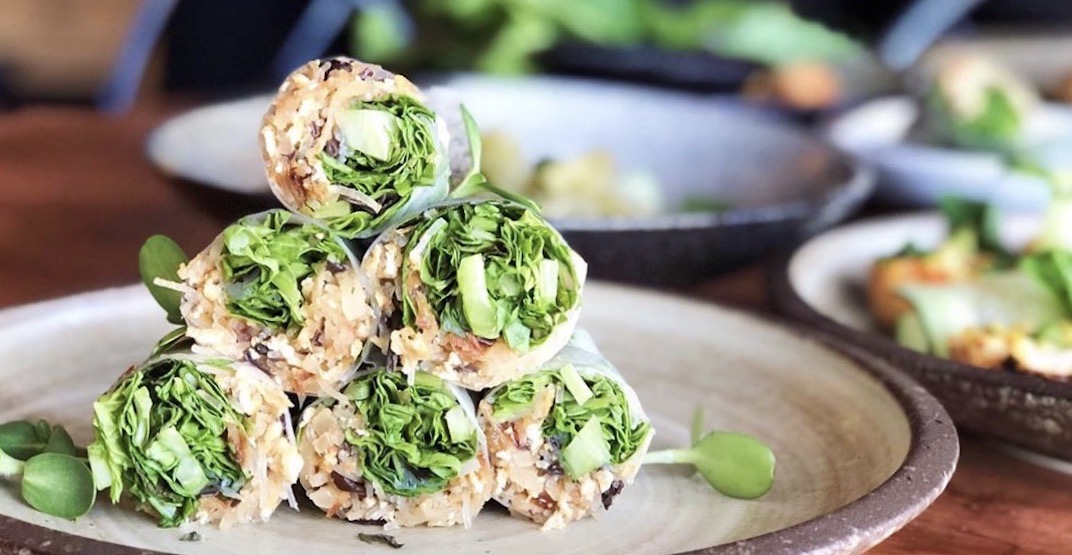 Kingsway favourite Do Chay is officially bringing its drool-worthy plant-based eats to Yaletown.

The concept’s second location is slated to open on Saturday, August 1, and we could not be more pumped about this new addition to one of Vancouver’s swankiest neighbourhoods.

The much loved Vietnamese eatery shot to popularity after opening at 1392 Kingsway in Spring 2019.

It quickly won over the hearts of locals and visitors who made a point to dine-in at the hidden gem and get a taste of its vegetable-forward street eats and noodle dishes.

Do Chay will be opening in Yaletown at 1269 Hamilton Street, the former location of its sister spot House Special, which closed at the end of June. 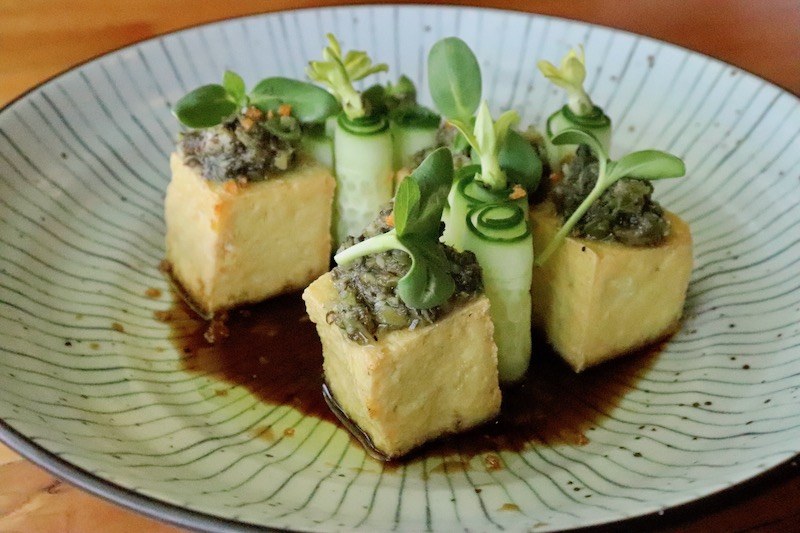 Folks can make reservations for the dining room online but its sunny, 18-seat patio is first-come, first-serve.