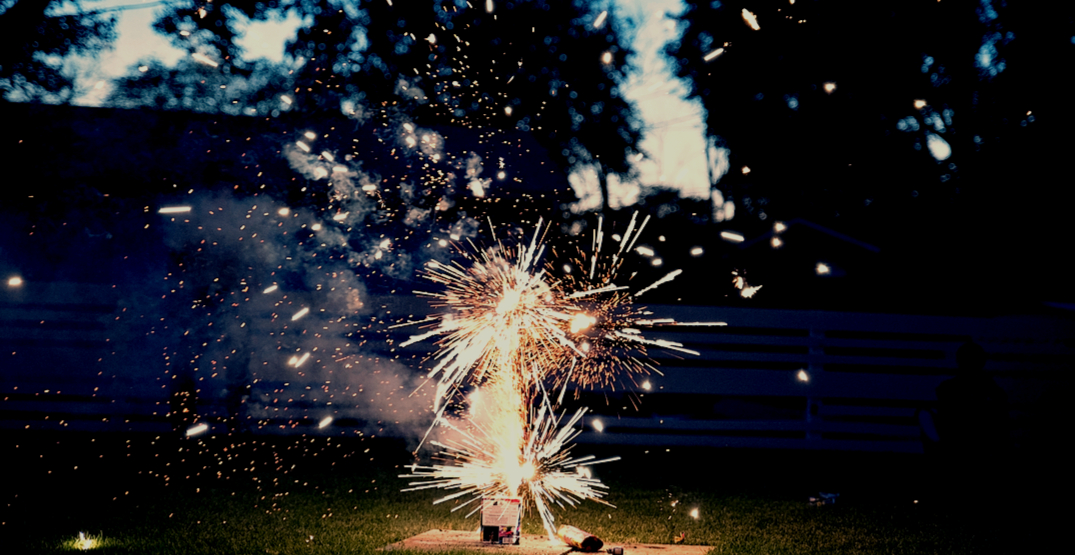 Those wanting to light fireworks or firecrackers for Diwali celebrations on November 7, could be met with fines from their municipalities if they do not have a permit.

Also known as the Festival of Lights, Diwali is celebrated by Hindus, Sikhs, Jains, and Buddhists, across the world.

The holiday is all about light – which symbolizes good over evil – and families, light fireworks and firecrackers, set out diyas (candles or small oil lamps), prepare sweets, and even turn on their Christmas lights.

But if you’re planning to have fireworks feature at your party, a permit is needed depending on the municipality.

The City of Vancouver has strict laws about purchasing and lighting fireworks and firecrackers.

According to Jonathan Gormick, with Vancouver Vancouver Fire and Rescue Services says that fireworks in Vancouver are allowed to be purchased and possessed with a permit between October 25 and 31, and only used (with a permit) on the 31st.

This means that residents looking to light up the skies with their Diwali fireworks could face a $500 fine from the city.

In Surrey, anyone who wants to light Diwali fireworks and firecrackers must have a permit.

“The City of Surrey allows firework displays only if you have applied for and been granted the appropriate permit by the Surrey Fire Service Fire Prevention Branch,” said the City online. Permit applications cost $116.53.

Surrey Fire Prevention Branch told Daily Have the residents should also review the city’s firework regulations on its website.

In Burnaby, fireworks and firecrackers on private property may only be set off on October 31. However, fireworks are permitted on public property with a permit.

So if you’re gearing up for your Diwali celebrations, keep in mind that lighting fireworks and firecrackers without a permit could come with big fines.