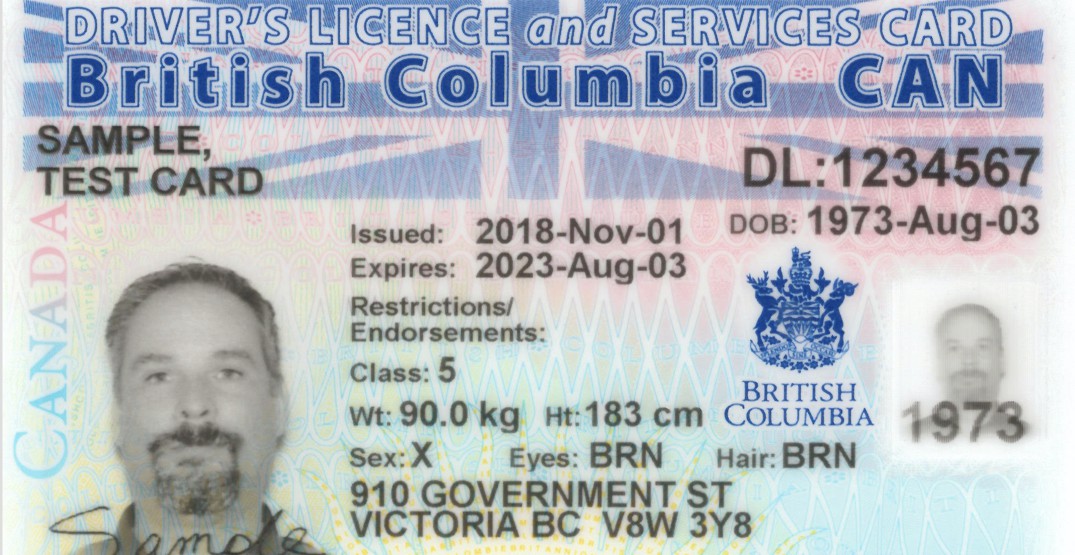 BC residents who don’t identify as male or female (non-binary) will now have the option to display an ‘X’ as a third option in the gender section of their government issued driver’s licence, ID card, birth certificates and BC Services card.

The option officially came into effect on November 1, 2018.

“Since last summer, we have been working on changes to government documents in recognition and respect of people who do not identify as male or female,” said Adrian Dix, Minister of Health, in a release. “Including the X gender designation on key ID is an important step in this.”

Attorney General, David Eby, said that the decision is a positive step for inclusivity in BC.

“The lack of an alternative for those who do not identify with the male or female designation has previously resulted in cases that were being considered at the Human Rights Tribunal,” said Eby, in a statement.

“This change is a step in the right direction to promote inclusivity for all people in British Columbia.”

The BC Government says that the ministries of health and citizens’ services are also exploring the next steps required to move to a non-medical model of gender identity to “advance equity and inclusivity.”

Gender neutral ID was introduced in Ontario in 2017 and in Alberta in 2018.

The Government of Canada also introduced gender-neutral passports in 2017.