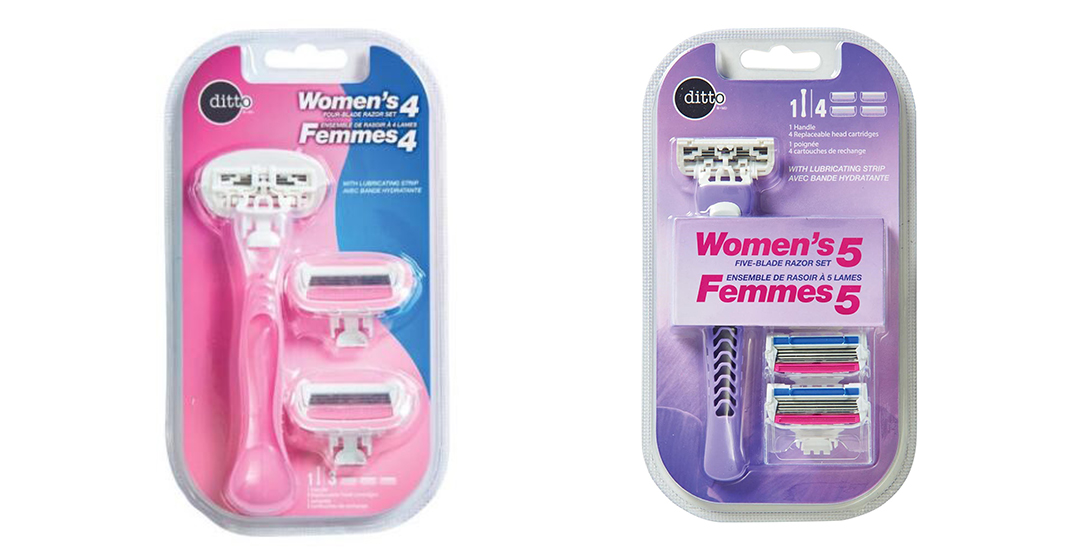 A Canada-wide recall has been issued over several Ditto Razors products.

Various Ditto razors and refill cartridges are being recalled due to a cutting and laceration hazard.

According to Health Canada, “the razors may cut the skin during use, posing a laceration hazard.”

The main distributor, Giant Tiger Stores Limited, says that 8,549 affected units have been sold in Canada between May and July of this year. As of August 6, there were two reports of lacerations in Canada.

The razors come in four-blade, five-blade, and twin-blade options with different packagings and colours. 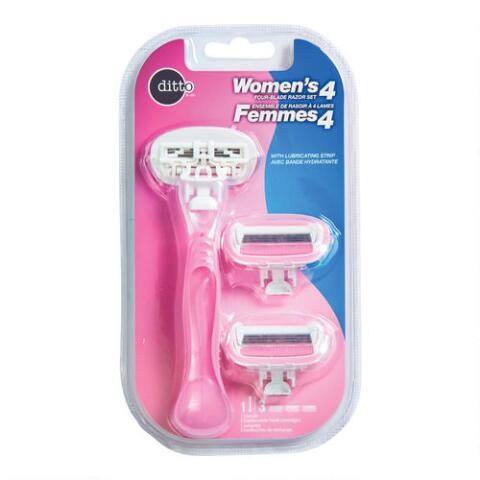 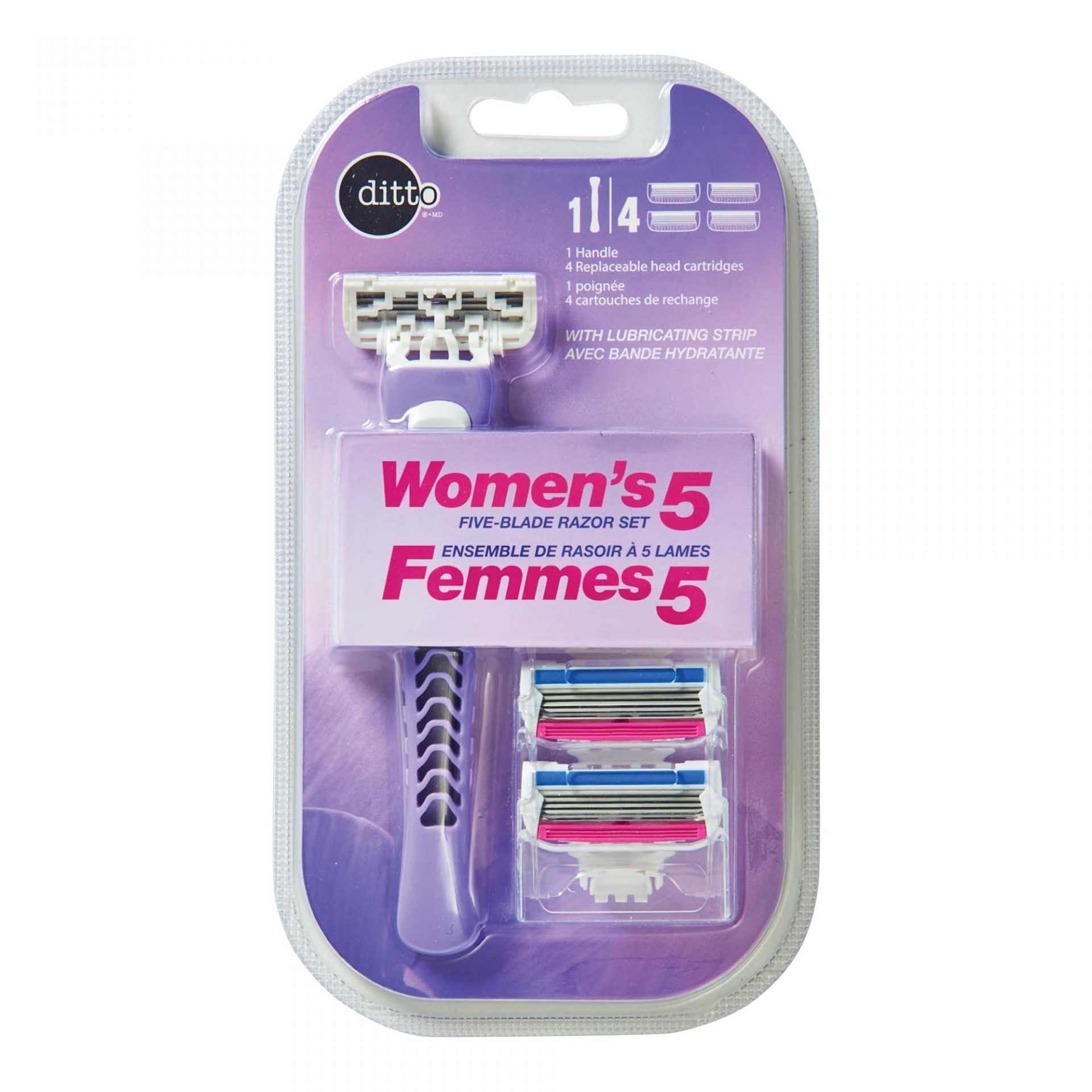 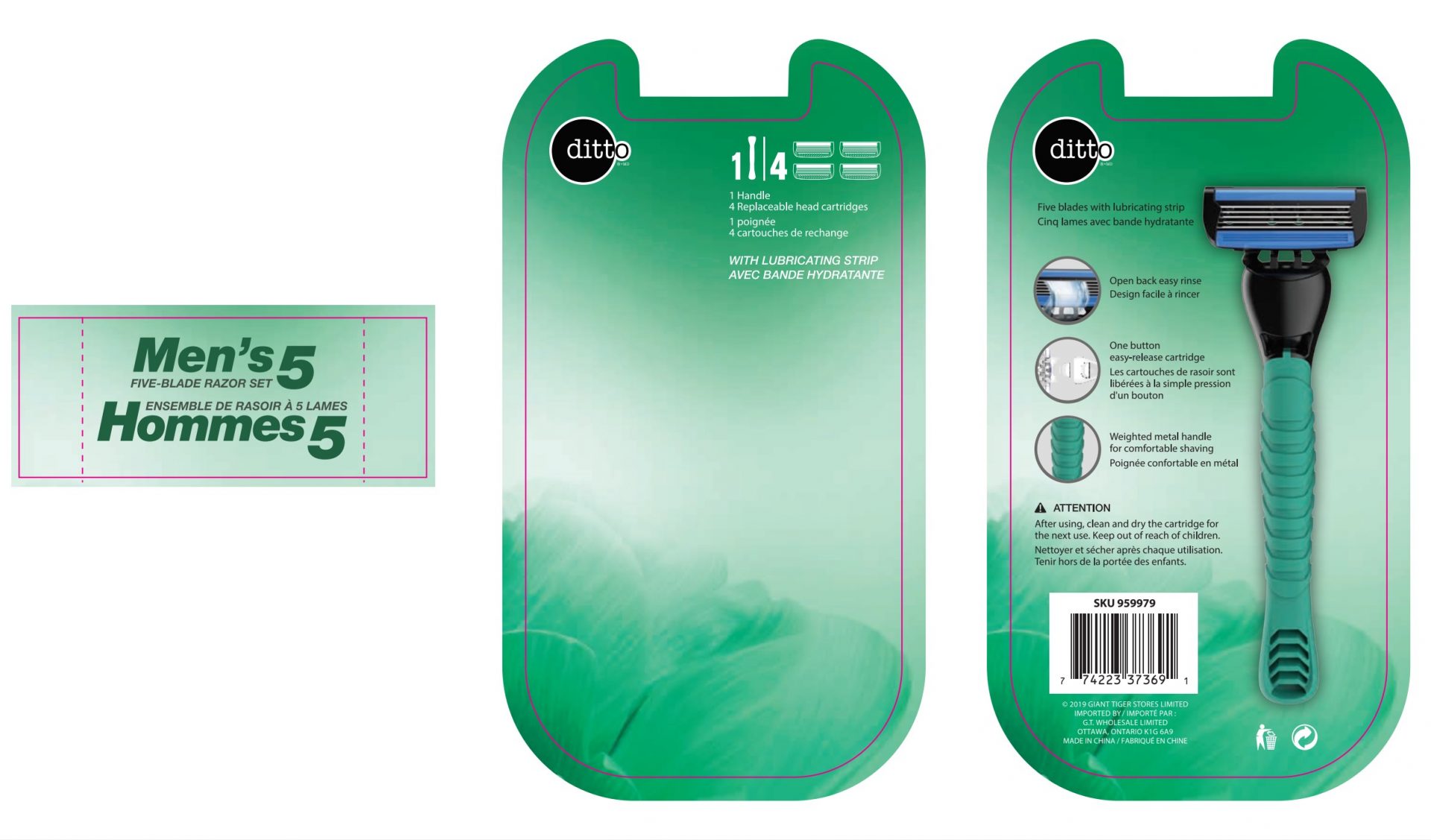 Consumers who have the recalled product(s) are asked to immediately stop use and contact the Giant Tiger Store to receive a refund or replacement.