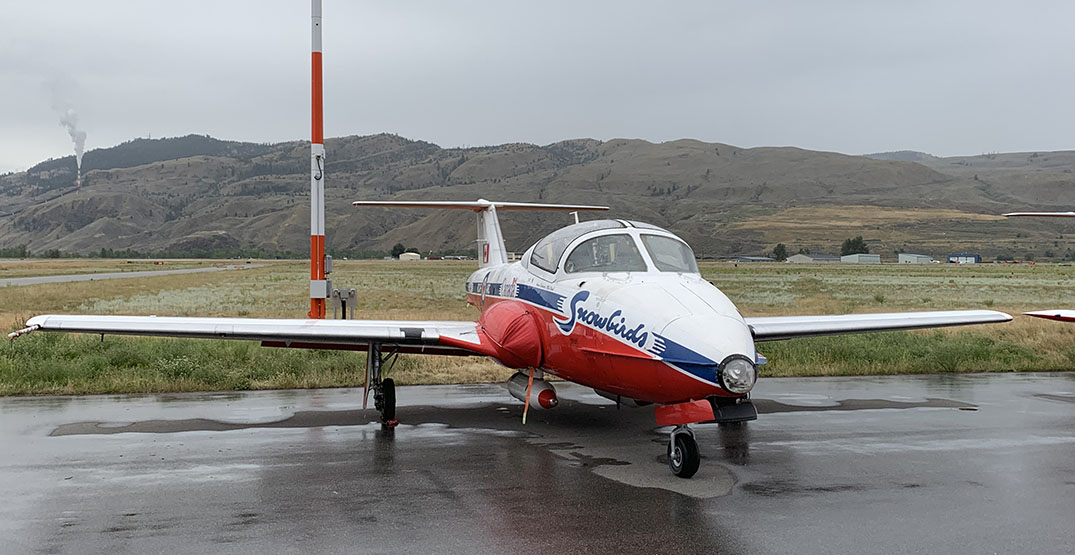 The Royal Canadian Air Force is allowing the Snowbirds to fly again three months after a fatal crash in Kamloops, BC, left Captain Jenn Casey dead.

The Air Force grounded the acrobatic fleet after the May 17 crash to conduct a thorough risk analysis, it said in a news release Monday.

“Due to the fact that there were two CT-114 Tutor accidents within eight months, the scope of the analysis was designed to be deliberate, detailed and broad to enhance the general safety of the CT-114 Tutor operations,” the Air Force said in a news release Monday.

Another Snowbirds pilot had to eject out of their plane near Hampton, Georgia during an airshow there in October 2019. That pilot made it out safely.

Investigators believe a bird hit the engine on Casey’s plane near Kamloops, causing it to crash during Operation Inspiration. Casey was the Snowbirds’ public affairs officer, and Operation Inspiration was her brainchild — a mobile airshow to lift Canadians’ spirits during the COVID-19 pandemic.

“The Snowbirds continue to mourn the loss of Captain Jennifer Casey. The best way we can honour her is to get back into operations in a safe and deliberate manner,” Lieutenant-Colonel Denis Bandet said.

The Snowbirds will take off from Kamloops in the coming days and return to Moose Jaw, Saskatchewan. There are several new rules for the Snowbirds after the review, including increased maintenance requirements and restrictions about what kind of flights they can do.