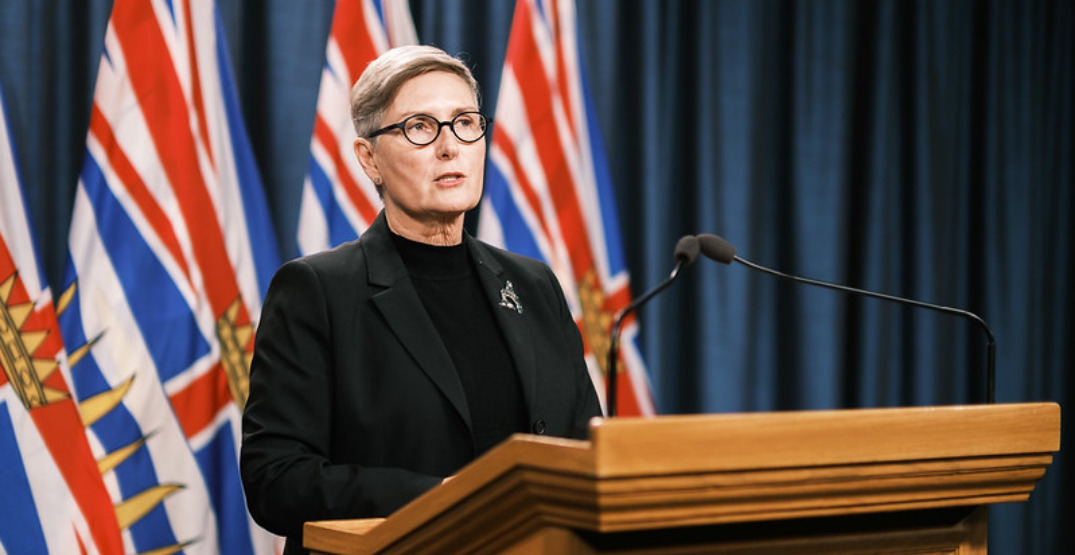 In June 2020, an investigation into systemic racism occurring in BC’s health care system started after reports of racial inequities surfaced.

Last November, a report, led by retired judge and child advocate Mary Ellen Turpel-Lafond, found that 84% of Indigenous patients had experienced some form of racism in the BC health care system.

Over one year later, while progress was made in certain areas, fundamental issues persist.

The initial report, called In Plain Sight, highlighted just how pervasive racism is across the BC healthcare system, and it offered 24 recommendations on how to rectify the situation.

Where progress was made

Turpel-Lafond notes that health system leaders and regulatory bodies made apologies. They also offered a continued commitment to “recognize the power of apology.”

Last month, a critical amendment was introduced in the BC Human Rights Code to include Indigenous identity as a protected ground for discrimination. Indigenous senior leaders have also been recruited across BC health authorities and the Ministry of Health to potentially lead change from the inside.

Turpel-Lafond also states that “nascent progress” is being made in the establishment of a First Nations regional data centre.

More work needs to be done

“We must not congratulate ourselves on a job well done,” reads a portion of the report from Turpel-Lafond. Adding that “the fundamental issues remain in plain sight.”

She goes on to say that she continues to receive “disturbing complaints about racism occurring at the point of care, and the inadequacy of complaints processes.”

One of the recommendations was for a small team of people to help speed up the progress of the review, but over the last year, a significant portion of time has been used to “figure out who sits on what committees.”

“In the meantime, Indigenous Peoples have continued to be disproportionately harmed and oppressed, and they continue to die as a result of the impacts of racism and the twin public  health emergencies.”

Recommendations to uphold the obligations defined under the Declaration on the Rights of Indigenous Peoples Act have not been implemented either. Turpel-Lafond says that initiatives to investigate and examine the root causes of systemic racism have not advanced.

“Urgent streamlining is needed to empower, and resource those who are carrying out the work, ensuring their accountability directly through properly structured relations with Indigenous governments.”