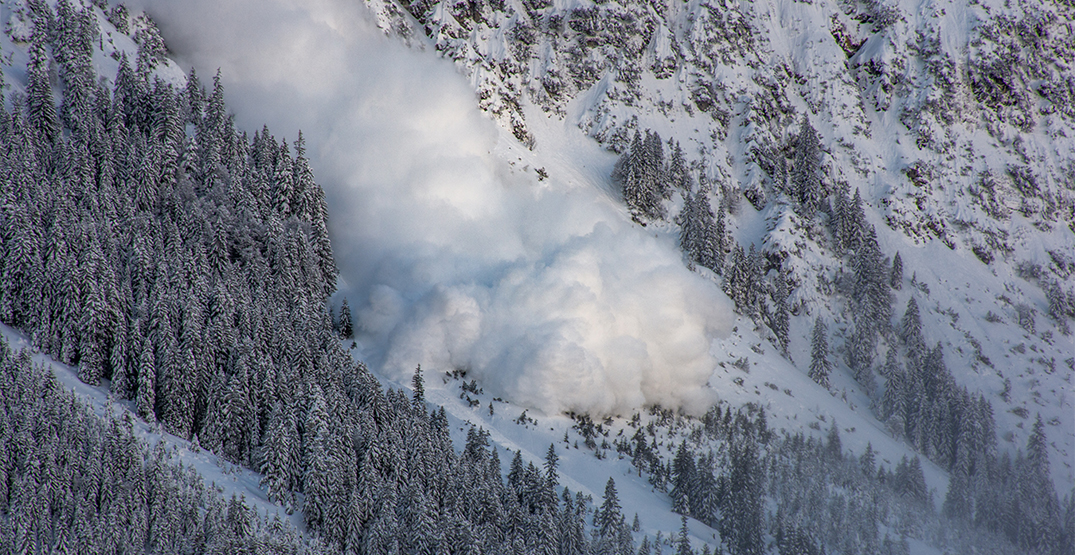 With the avalanche forecast rated extreme for the entire Sea to Sky mountain range, one search and rescue member is urging backcountry enthusiasts to stay home and avoid the danger.

Avalanche Canada says there’s an “extreme risk” — the group’s highest rating of avalanche warning — in the alpine, treeline, and below the treeline for the Sea to Sky mountains Wednesday after an atmospheric river storm raised temperatures causing snow to melt.

Avalanche risk is also rated high for the South Coast Inland mountains and the alpine areas of the North Shore mountains.

“I’ve never seen an avalanche forecast like this,” Coyle said. “Today is a good day to take a day off and stay out of the backcountry.”

I’ve never seen an avalanche forecast like this. Today is a good day to take a day off and stay out of the backcountry. pic.twitter.com/1diyUDZaAY

The heavy snowfall that turned into rain will release “storm slabs,” and overall conditions will lead to larger-than-expected avalanches, according to Avalanche Canada.

“These are the kind of events we’d usually see in the spring,” Coyle said. “Large, full path climax avalanches that chew up forests.”

Wednesday’s avalanche forecast is even more intense than Tuesday’s, with several regions being upgraded in risk level. Here are Avalanche Canada’s ratings for the ranges surrounding Vancouver: