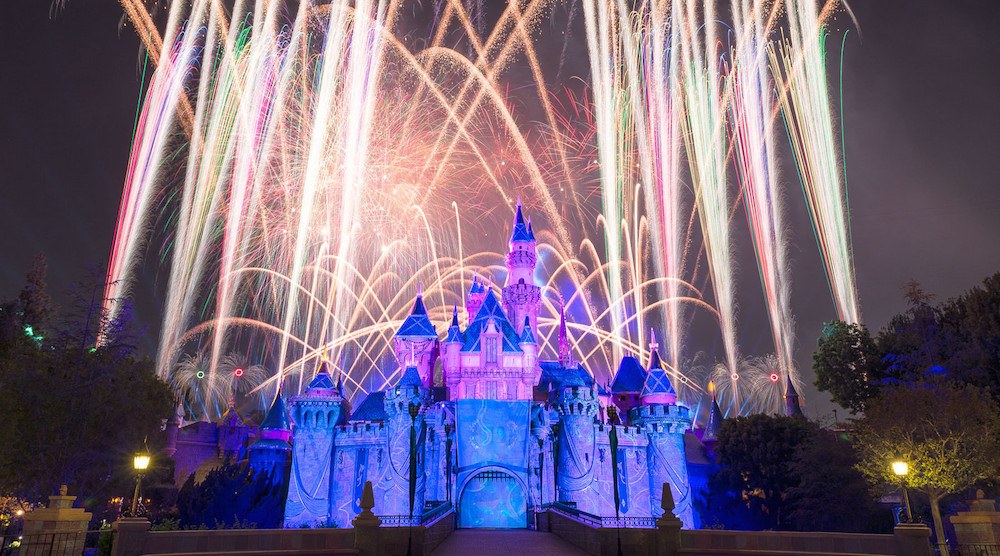 For one night only, on Saturday, July 30, Disney fireworks are coming to Vancouver.

The masterminds behind the stunning fireworks shows at the theme parks in Walt Disney World Resort in Florida will be staging this year’s final Honda Celebration of Light fireworks show.

In an interview with Daily Hive, Walt Disney World Resort principal fireworks designer Brad Cicotti said the soundtrack for the entire 25-minute fireworks show will feature Disney’s most iconic music, adding that “every song is recognizable to everybody.”

There are some restrictions on what his team can do given that the Vancouver festival is an international fireworks competition and a level playing field is required, but it will nonetheless be spectacular.

Of course, at Disney’s various theme parks around the world – in Anaheim, Orlando, Paris, Tokyo, Hong Kong, and the newly opened Shanghai Disneyland – the nightly firework shows are supplemented by other special effects such as searchlights, water fountains, lasers, fire balls, and 3D projection mapping on attractions.

It’s Fireworks Friday! Half the work day is done! Looking forward to troll around Epcot today.

A significant investment goes towards the research and development of firework show designs to ensure the nightly displays are flawless and demonstrate Disney’s renowned capability for storytelling through its vast arsenal of films and music.

Since spring 2015, Disney has made a number of new changes to its fireworks shows at its theme parks. It introduced “Disneyland Forever” in May 2015 to celebrate the 60th Diamond Anniversary of the original Disneyland in Anaheim, the largest Disney theme park fireworks show ever, and then in September 2015 it launched a revised version of Hong Kong Disneyland’s “Disney In The Stars” with projection mapping onto Sleeping Beauty’s Castle.

Shanghai Disneyland, which just opened last month, has its own unique fireworks spectacular. And just a day later after the opening of the Shanghai resort, Disney debut its new nightly Star Wars: A Galactic Spectacular at Hollywood Studios at Walt Disney World.

A major new fireworks show is anticipated for Magic Kingdom at Walt Disney World in 2020 ahead of the 50th anniversary of the resort in 2021.

Ahead of Saturday night’s Disney fireworks show in Vancouver, here are the complete videos of 10 different fireworks shows at eight different Disney theme parks around the world:

Disneyland Tokyo: “Once Upon A Time”