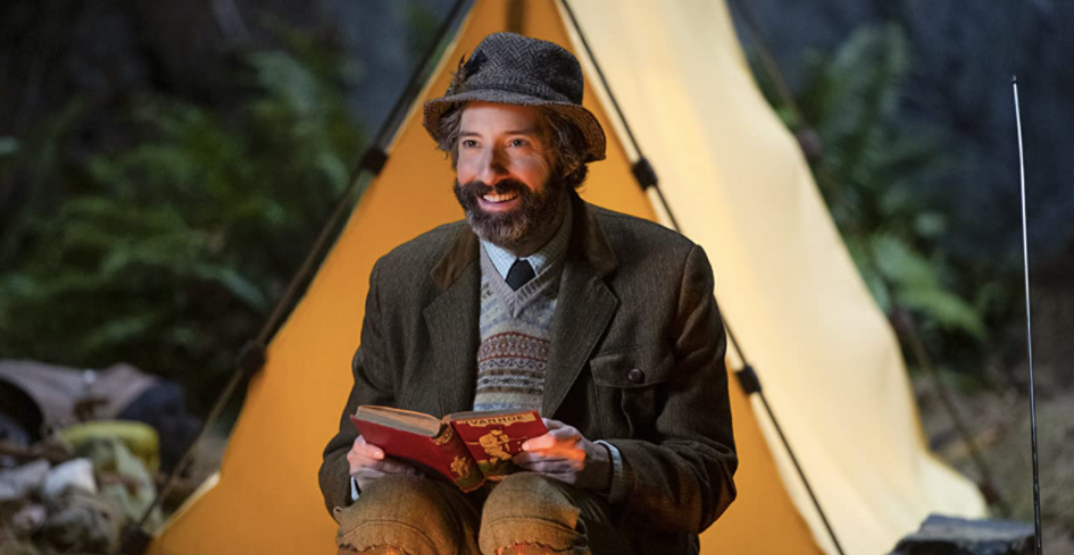 As we continue to trek through July (how are we already halfway through it?), Disney Plus has released a couple of new shows to keep you busy during your off days.

The High School Musical series has released a new episode and so too has the family-friendly show The Mysterious Benedict Society.

Along with previously released titles from earlier this month, here’s what’s worth watching all weekend.

In case you missed out, here are some titles that launched on Disney Plus in June: