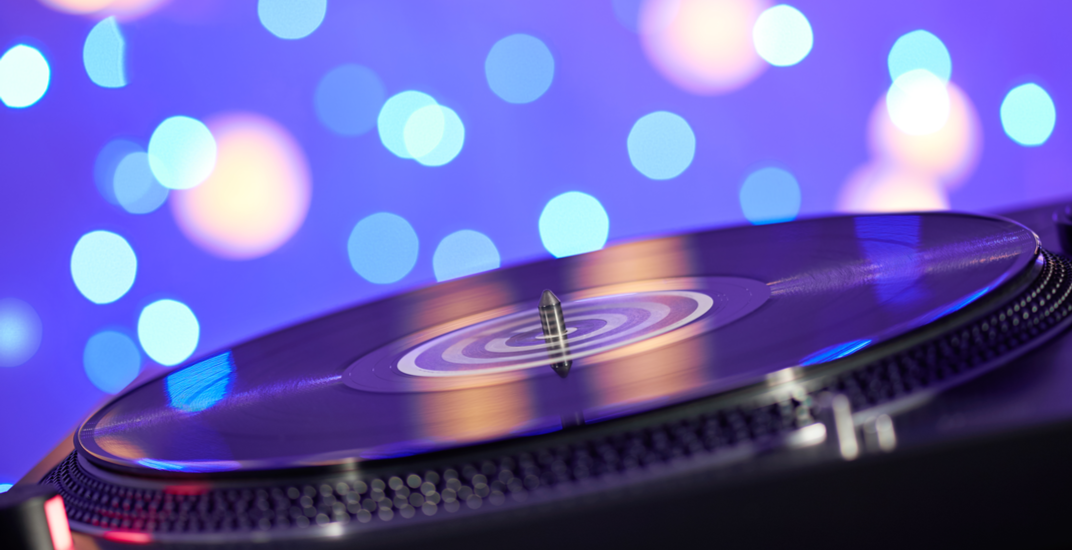 A week-long festival known as Lumière which illuminates The West End, English Bay, and Jim Deva Plaza, wraps up this weekend with a public disco.

Yes, taking place on Saturday, December 9, the public disco will take over the Jim Deva Plaza, from 5 pm to 9:30 pm.

According to organizers, the public disco dance floor is “a safe space for people of all ages, genders, ethnicities, abilities and sexual orientations.”

Self-expression, mutual respect and intercultural engagement are all encouraged, they add.

The event marks the final night of the Lumière festival, which is described as an eight-day festival of light, art and community.

So grab your closest friends and get ready to bust a move.