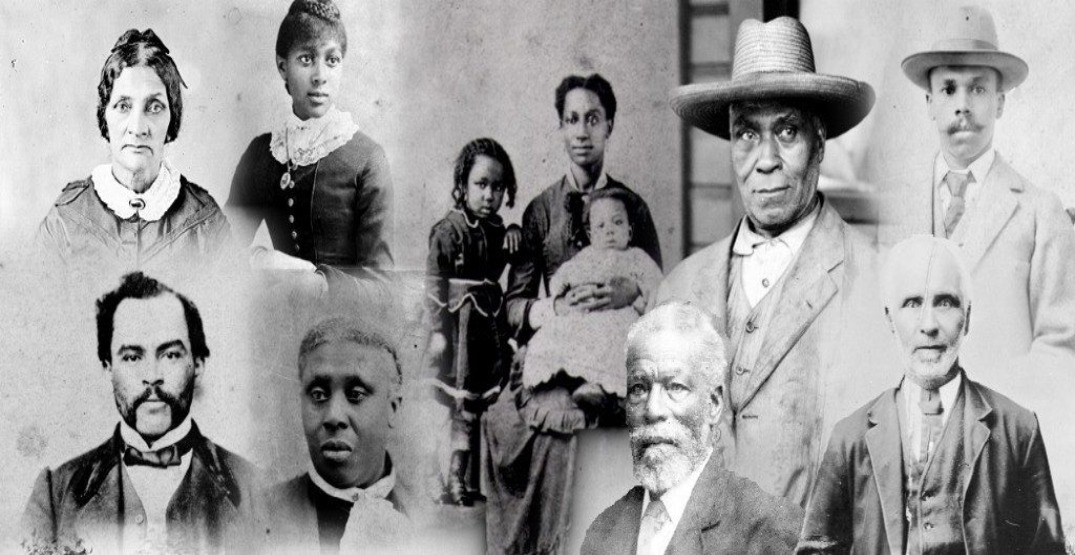 A new online exhibit aims to highlight the contributions and history of Black pioneers in BC.

BC Black History Awareness Society (BCBHAS) has partnered with Digital Museums Canada for British Columbia’s Black Pioneers: Their Industry and Character influenced the Vision of Canada.

The exhibit features 20 stories, nine videos, and 86 gallery items that include images, photographs, maps, and archival documents and focuses on a group of 800 invited settlers and how they contributed to the formation and development of society in BC.

Silvia Mangue Alene, president of the BCBHAS, tells Daily Hive this history is not currently part of the curriculum in BC schools.

“We, my organization, go around asking to present the history in schools. Sometimes we are welcome and sometimes we are not. We hope that the Ministry of Education will at least have this history as an option in high schools so that youth that want to learn this history can have the option,” explains Alene.

Last June, BC’s former minister of education, Rob Fleming, said he was working to have more Black history incorporated into the province’s curriculum.

His acknowledgement came following the massive anti-Black racism and racial justice protests that took place in BC and across the world after the killing of George Floyd by a white officer in Minneapolis.

“I’ve written a letter to the BC Black History Association to make this, if you will, a teachable moment, how we can strengthen the curriculum ties to learn about the multicultural history including the history of the Black community in British Columbia,” said Fleming.

Arlene says the history and stories of  Black pioneers are an important part of understanding Canada’s multicultural society and fighting against racism.

“When we understand history and its subjects, we are better equipped to write laws and policies that are more equitable and just for all of us,” she says.

BCBHAS is hosting several online events during Black History Month that “celebrate the achievements and contributions of historical and contemporary people of African descent.”

BCBHAS is also doing a live exhibition at the Royal BC Museum, which is set to open on June 3.