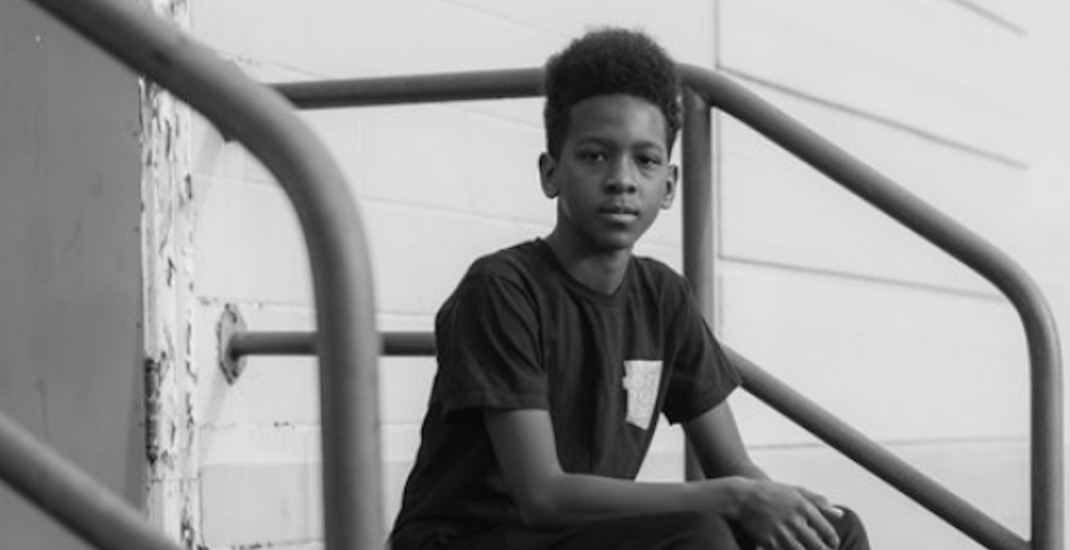 Small actions can make a difference.

That is what the Anti-Racism Coalition (ARC) of Vancouver hopes to showcase with Black Shirt Day, a step towards raising awareness around the civil rights struggles faced by Black and racialized Canadians.

The ARC is calling on British Columbians to wear a black shirt and post an image of themselves on social media using #BlackShirtDay on Friday, January 15, which is also the birthday of civil rights leader Doctor Martin Luther King.

Kamika Williams, chairperson of the executive team of the ARC tells Daily Hive that Dr. King is “one of the greatest civil rights leaders icons of the past three generations… Unfortunately, Dr. King’s dream wasn’t realized; the struggle for Black people’s civil rights is still going on.”

Williams highlights this initiative stems from the fact that there is no mandatory curriculum on civil rights struggles or the history of Black Canadians in schools.

Last June, BC’s former minister of education, Rob Fleming, said he was working to have more Black history incorporated into the province’s curriculum.

His acknowledgement came following the massive anti-Black racism and racial justice protests that took place in BC and across the world after the killing of George Floyd by a white officer in Minneapolis.

“I’ve written a letter to the BC Black History Association to make this, if you will, a teachable moment, how we can strengthen the curriculum ties to learn about the multicultural history including the history of the Black community in British Columbia,” said Fleming.

Williams says Black Shirt Day is a way to start a conversation with students around racial justice. She adds that making this date official would enable to bring in a mandatory education scheme in classes.

British Columbians are also encouraged to sign a petition to the Ministry of Education for the official establishment of Black Shirt Day on January 15, much like the way thousands of students wear pink shirts in support of anti-bullying on May 4 or Orange Shirt Day in solidarity with Indigenous victims of residential schools on September 30.

So far, Williams says the ARC is pleasantly surprised at the great amount of support they have received.

The University of Calgary and schools in Saskatchewan are also adopting Black Shirt Day.

BC’s Ministry of Education has yet to reach out, but Williams, who works for the government, says she hopes to bring enough people and schools together to express that British Columbians want this to become an official day in BC schools.