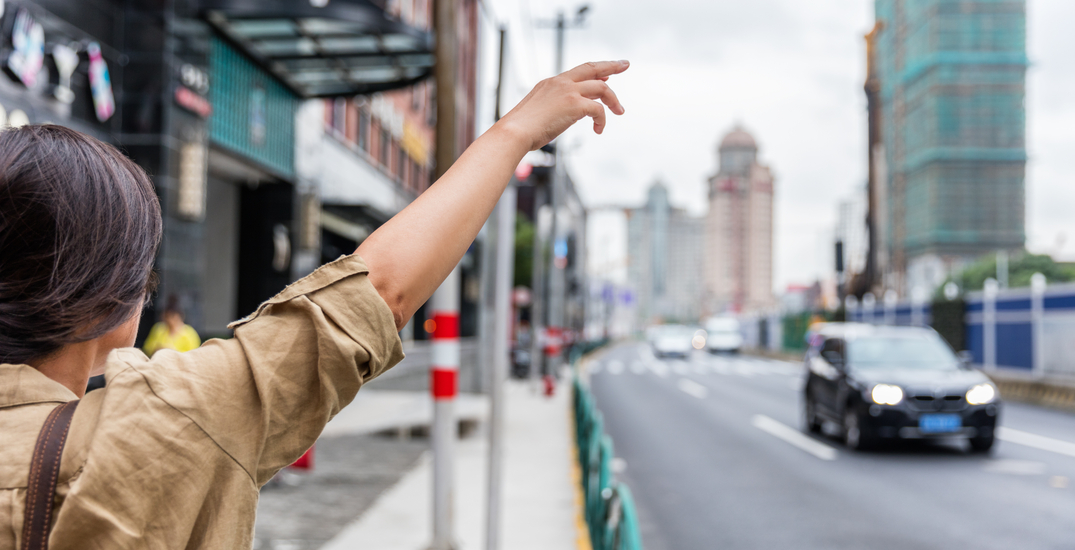 After its debut as one of the biggest IPOs of the year, Chinese ride-sharing giant Didi Global Inc. (ticker: DIDI) has fallen 27% below its initial listing price due to unprecedented penalties from the Chinese government.

The Uber of China made its highly-anticipated stock market debut just last month, raising $4.4 billion—a triumph after years of trying to get off the ground. But within just two days the Cyberspace Administration of China (CAC) was digging into Didi’s data collection procedures and banned the app from the country’s app stores.

The penalties are a likely result of the company deciding to go public despite facing resistance from the Cyberspace Administration of China.

According to Bloomberg, the penalties include delisting Didi and suspending certain operations. The punishment is likely to be even worse than what e-commerce behemoth Alibaba had to go through earlier in the year when it was hit with a record-breaking $2.8 billion fine following an antitrust investigation.

Didi and Alibaba aren’t the only tech giants to come under scrutiny from China, either. The country also cracked down on Jack Ma’s Ant Group Co., which was cancelled before it got to become the world’s largest-ever IPO.

The government’s attempts to regulate both Didi and other tech companies walk the fine line of holding back their potential for the economy.

Didi’s initial success made co-founder Cheng Wei a billionaire and was extremely good news for backers SoftBank Group Corp., Tiger Global Management and Temasek Holdings Pte, but now the future is not so certain.

Beijing is cracking down on the influx of IPOs of Chinese listings in the US market, declaring in a recent statement that “the overseas listing system for domestic enterprises” will be updated, and that it will also tighten restrictions on cross-border data flows and security.