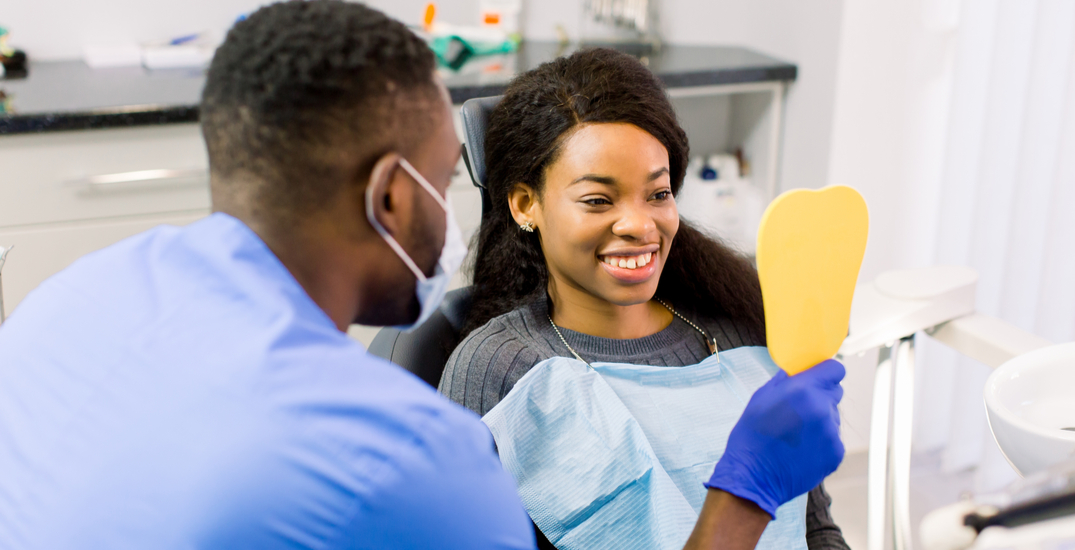 With the new budget having some dental care policies, it appears the government of Canada is beginning to see teeth as part of the human body.

According to the 2022 budget outline, a third of Canadians do not have dental insurance, and in 2018, more than one in five Canadians reported avoiding dental care because of the cost.

But that might finally start changing. The budget has proposed $5.3 billion to Health Canada, so dental care can be provided to the Canadians who need it most.

The amount will be spread out over five years, and it could begin late this year or in early 2023. There’s already $1.7 billion in funding in the works.

The program will cover kids under 12 years old in 2022 and then expand to include anyone under 18, seniors and people living with a disability in 2023. Full implementation would be reached by 2025.

The government says the program will be restricted to families with an income of less than $90,000 annually. Anyone making under $70,000 per year won’t have to make co-payments.

Last month, after the National Democratic Party (NDP) and the federal Liberal government joined hands, NDP leader Jagmeet Singh and Prime Minister Justin Trudeau teased something of the sort being in the pipeline for Canadians.

“It wasn’t less than a year ago that the Liberals voted against our dental care program that we were able to put into this agreement,” noted Singh.