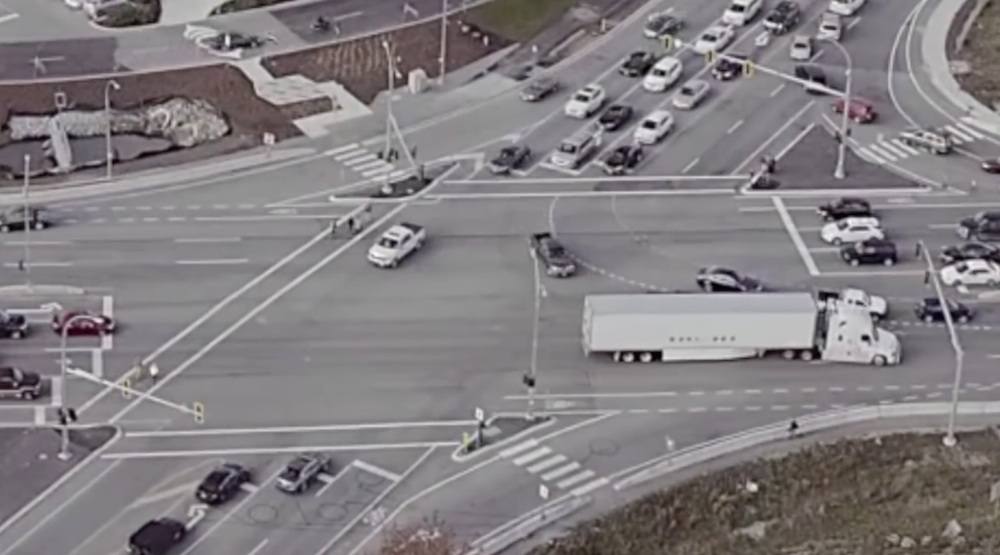 Municipal officials in Delta have made a public plea to the provincial government to build a pedestrian overpass across Highway 17 near 52 Street as a safety measure.

The intersection at Highway 17 and 52 Street was recently widened as part of the developer-funded expansion of the highway to accommodate the expected rise in traffic from the opening of Tsawwassen Mills.

Pedestrians currently need to cross Highway 17 by using a 40-metre-long crosswalk that crosses through seven lanes of 80 km/hr traffic and two additional turning lanes after the pedestrian refuge islands. 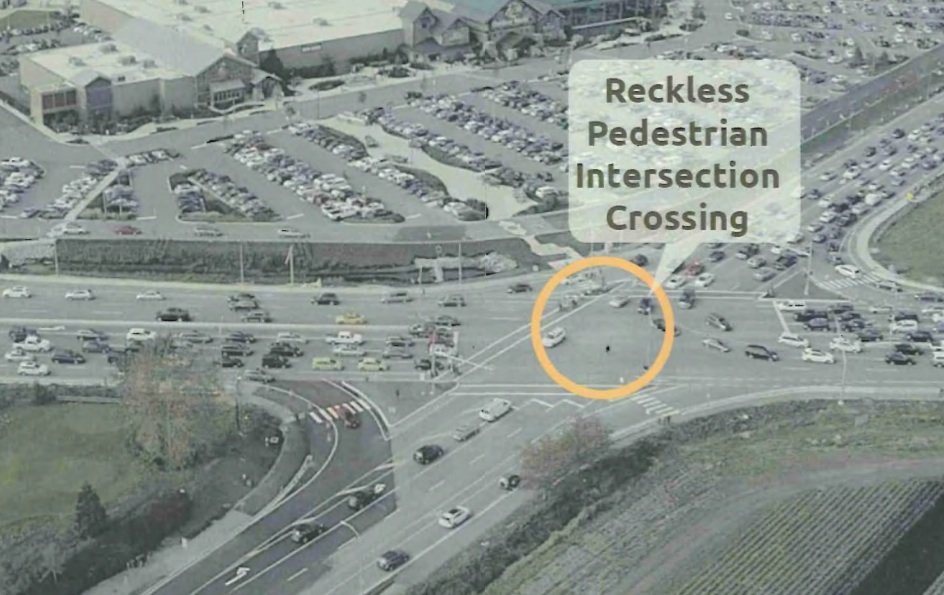 “Not only does the present crossing arrangement cause significant safety concerns, it also impacts accessibility for people in the community and will limit the effectiveness of the intersection for vehicle traffic,” reads a staff report submitted to Delta City Council.

“An overpass will provide safer access to bus stops on Highway 17 and for employees of the malls walking or cycling from the nearby Tsawwassen community. The lack of an overpass at this location acts as a deterrent for pedestrians, cyclists, and other forms of active transportation.”

A previous study by the provincial government on an overpass for the area estimates the construction costs to be between $4.5 million and $5.2 million.