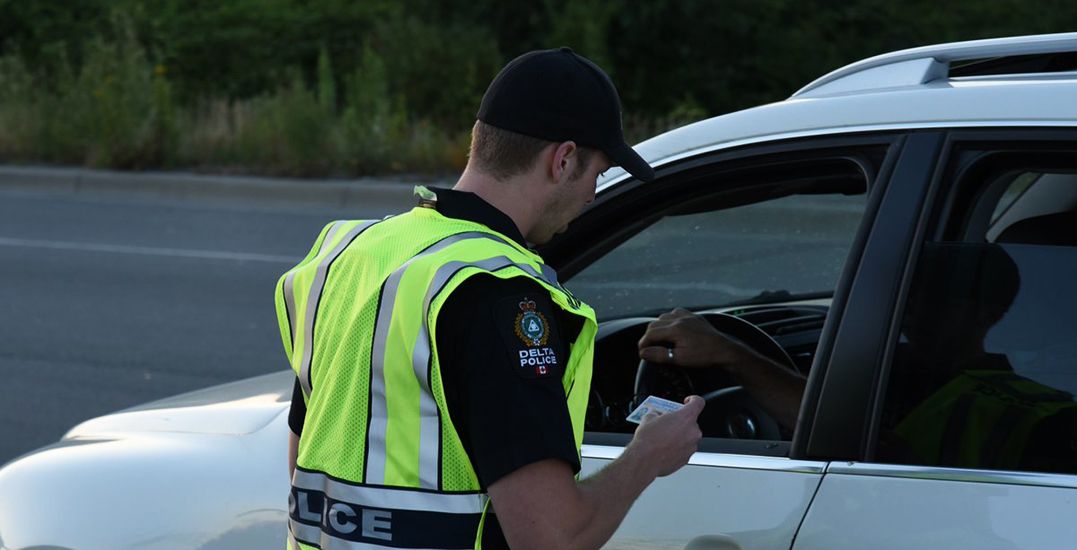 A member of the Delta Police Department is being investigated for misconduct – specifically, issuing false ticket violations.

The investigation opened after a complaint was made concerning Delta Police Constable Byron Ritchie, a member of the Integrated Road Safety Unit (IRSU).

The complaint was made from an unnamed member of the public whose wife was issued a violation ticket by Constable Ritchie in the summer of 2016.

A female driver was stopped by Constable Ritchie after being caught talking on her cell phone while driving. Rather than being issued a ticket for distracted driving, she was given violation tickets for “failure to wear a seat belt” and “failure to produce vehicle insurance.”

The driver stated that she had in fact been wearing her seat belt and had produced her insurance papers. Constable Ritchie, however, explained to the female driver that she was “getting a break” and that the two fines were less than a ticket for distracted driving.

Several months later, in September of 2016, an investigation was opened into the misconduct of the Constable by the Office of the Police Complaint Commissioner (OPCC).

During a disciplinary proceeding, 11 different instances from June and July of 2016 were found where Constable Ritchie constituted deceit – all of which he denied.

Disciplinary action was recommended, which included reduction of rank from a First Class Constable to Second Class Constable for 12 months, 22 days of suspension without pay, and having to work under close supervision for a year.

A “review on the record” has been arranged for Constable Ritchie and a retired judge will review all documents from the investigation and make a final judgement on the potential disciplinary action.

At this point in time, a date has yet to be determined.