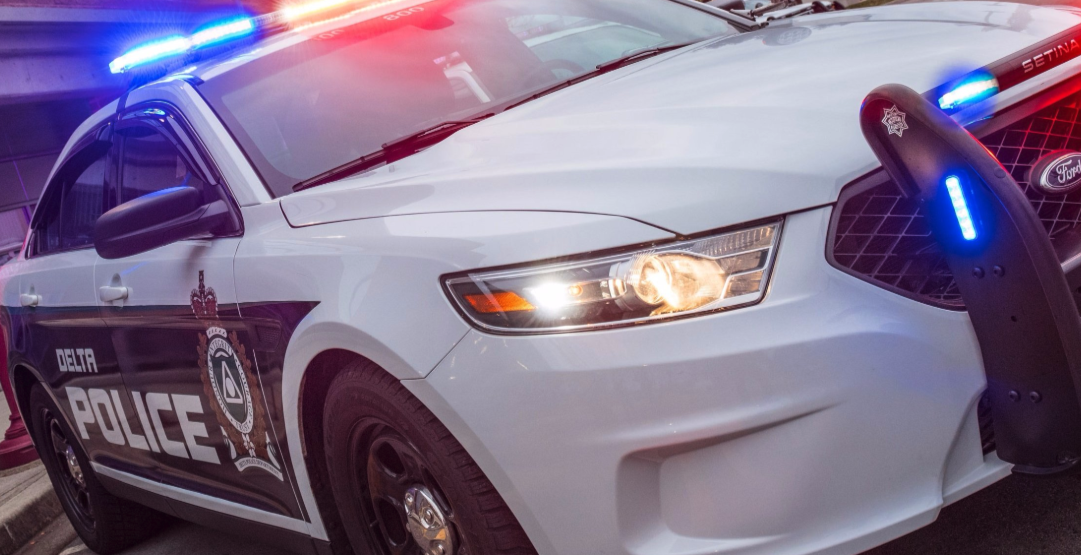 Police are alerting parents in the North Delta area about a suspicious incident that occurred November 19, after school, in the area of Gray Elementary school on 82nd Avenue.

According to police, “a young girl reported to her father that she had been followed home after school by an unknown man driving a minivan.”

Police said the girl reported that she had made eye contact with the driver, “who had smiled at her. The girl ignored the driver and continued walking home when she noticed the van was following her at a slow pace.”

According to the child, the driver then pulled up beside her and asked her if she wanted a ride home.

“Fortunately the girl made an excellent decision by saying ‘No’ and then running away,” said Delta Police spokesperson Cris Leykauf. “She then ran home, and her father called 911. That quick action allowed police to begin their investigation immediately.”

The driver in this incident is described as a Caucasian man in his mid to late 30s, with a bald head and a dark brown moustache and brown eyes.

In the wake of this incident, Lykauf said police are encouraging parents to speak with their children who are walking to and from school about the importance of being aware of their surroundings. If anything suspicious occurs “they are asked to notify their parents, police or teachers as soon as possible.”