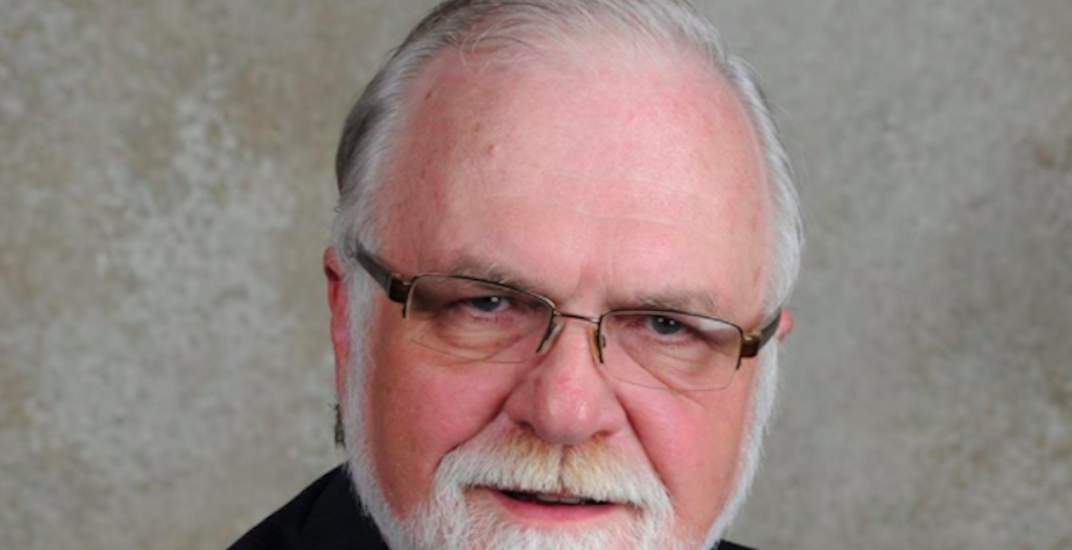 Fleming’s comments come after Neufeld disparaged local newspaper Chilliwack Progress in a Facebook comment Thursday, calling three of its staff “retards,” an ableist slur that stems from an outdated term for people with intellectual disabilities. 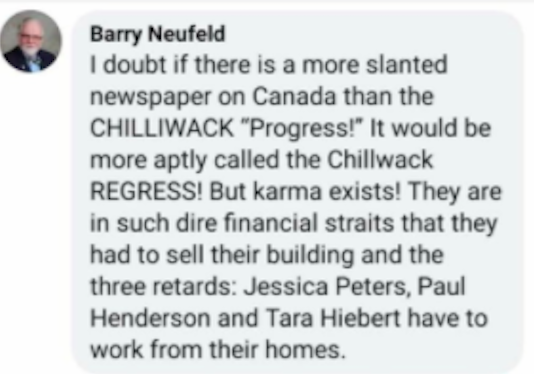 “I am once again appalled by the comments of Mr. Neufeld on social media and I am renewing my public calls for him to resign as a school trustee,” wrote Fleming on Twitter. “It’s reprehensible that his offensive behaviour continues. In addition to targeting the LGBTQ community, and peddling conspiracy theories about Dr. Tam and COVID-19, he is now targeting ableist slurs at individuals. It’s time for him to step down.”

Fleming added that he applauds Chilliwack school district’s “previous decision to remove him from all committees and not to allow Mr. Neufeld to interact with any of their schools, as his view points are in stark contrast to the promotion of safe and welcoming schools in BC.”

And with Neufeld’s most recent comments, Fleming said he is now looking at all possible options that government may have to address this situation.

He noted that “under the School Act, Cabinet has the power to remove an entire board but not an individual trustee,” and that he is “calling on the BC Liberals to denounce Barry Neufeld and his harmful comments to people with disabilities.”