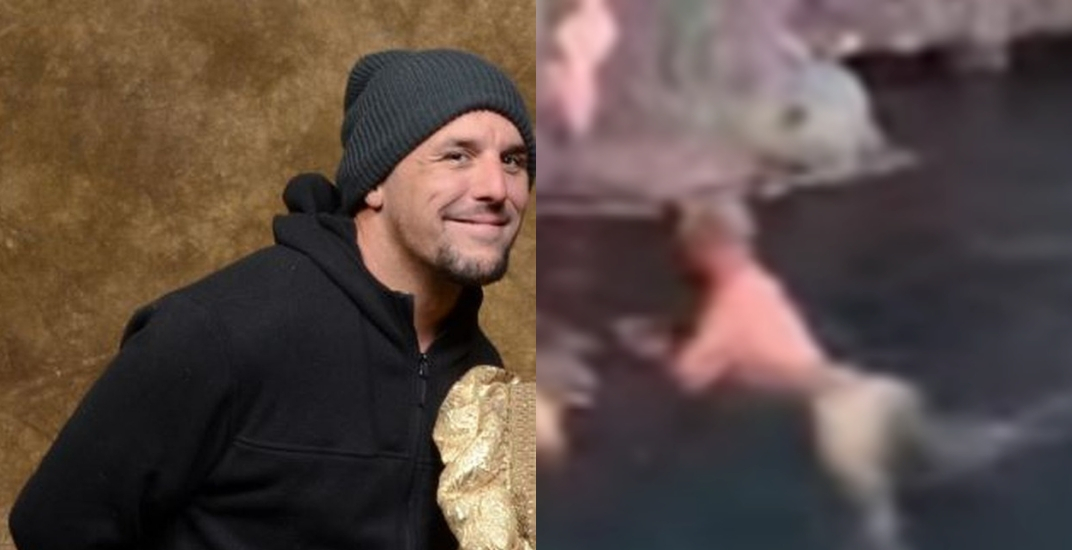 Toronto Police have asked the public for help to find a BC man wanted in connection with a naked swim in Toronto’s Ripley Aquarium shark tank, as well as an earlier assault investigation.

According to police, on Friday, October 12, at around 8 pm, officers responded to a call for an assault in the area of Dufferin Street and Saskatchewan Road, located right next to Medieval Times.

It is was later revealed that the man wanted for the assault is the same person wanted for swimming naked in a shark tank at Ripley’s Aquarium that same evening.

The suspect has been identified as 37-year-old David Weaver of Nelson, BC.

He is now wanted for assault causing bodily harm and mischief interfering with property.