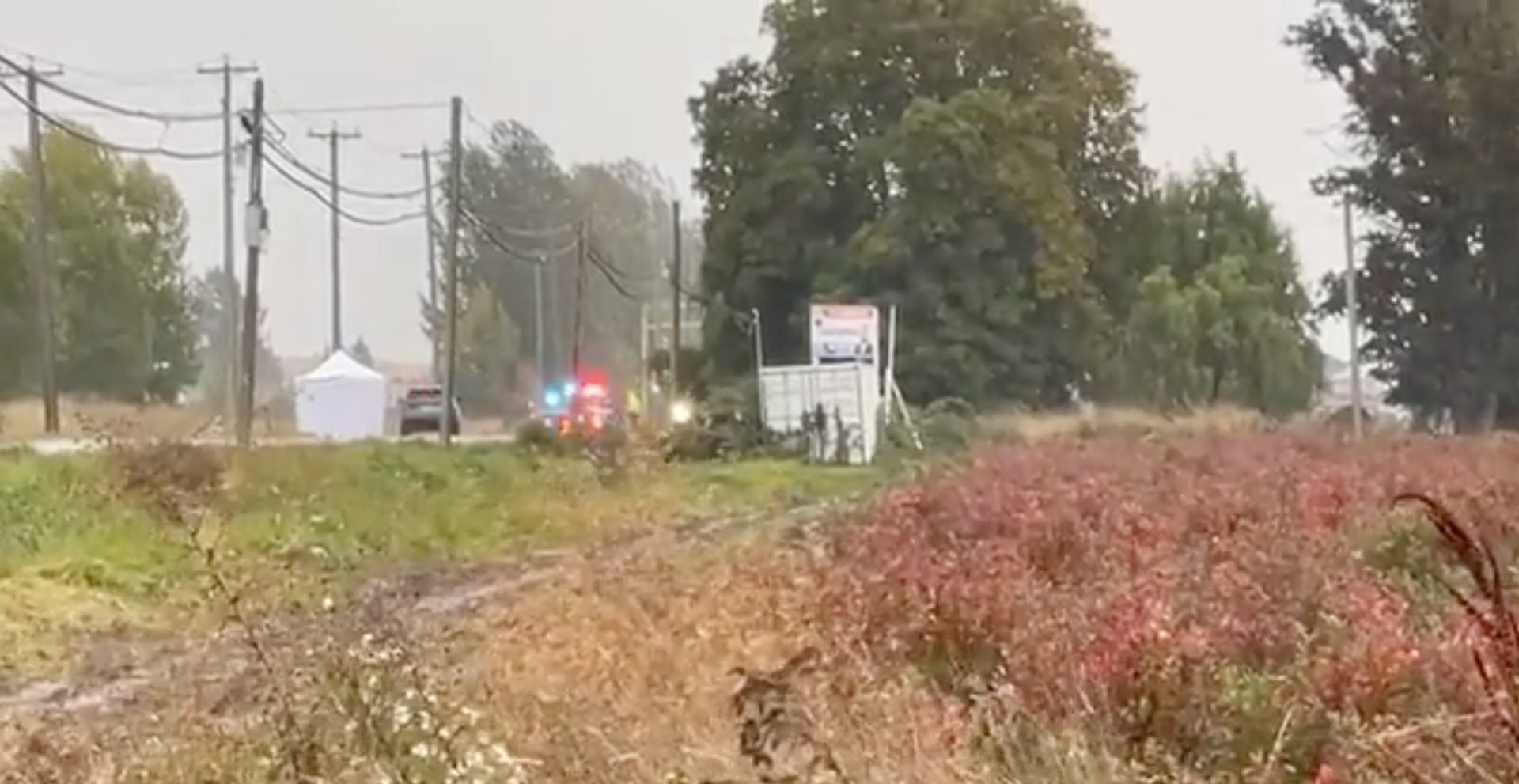 A young motorist has died in Metro Vancouver following a weekend collision.

Around 1 pm on Saturday, October 9, Delta Police said they were called to the scene of a collision in the 8700 block of Ladner Trunk Road, a three-lane side street that runs parallel to the main highway.

Police said that when they arrived, they determined that there had been a single vehicle collision involving a motorcyclist and the deceased is a 25-year-old man from Delta.

“We offer our sincere thoughts and condolences to the motorcyclist’s family and friends.”

Police have not shared any more details and a tweet from them on Sunday, October 11 shared a statistic that 32% of deaths occurred on rural roads in 2018.