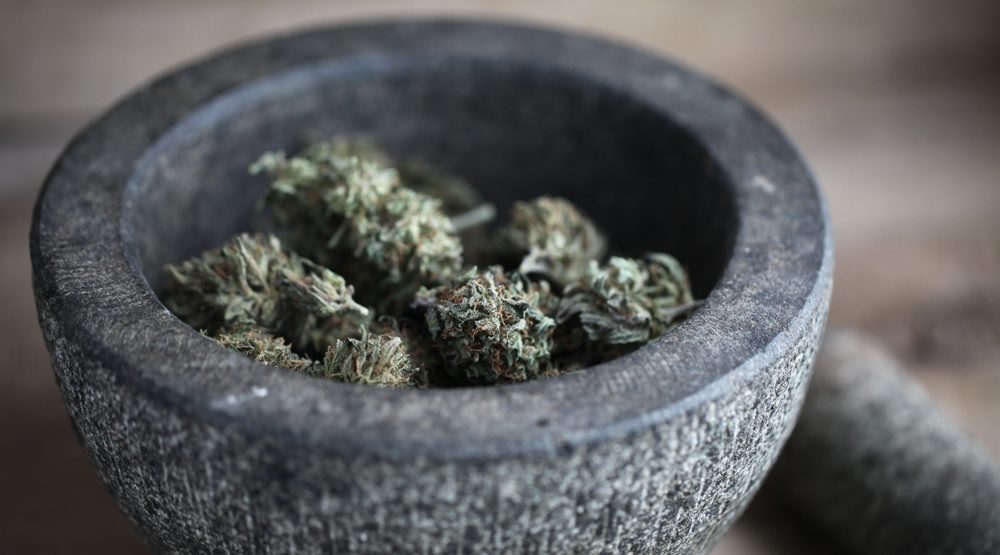 The second phase of Cannabis legalization — affectionately dubbed Cannabis 2.0 — is bringing a wave of new an interesting products along with it. However, no Canadian company has been able to bring a product to market, and won’t until December, when Health Canada said we could expect products to be approved.

However, there are numerous cannabis companies that operate in the United States, but have listed on Canadian exchanges in order to circumvent pesky laws that still outlaw pot federally, even though individual states have passed legislation saying otherwise.

What’s interesting is that Canada has actually been unique in its legalization rollout. There’s been no state or country that’s proposed, much-less implemented, a two-stage release of products like the one found in Canada.

“I think it was disadvantageous,” said Jeff Maser, founder and CEO of Tinley Beverages, a Canadian listed producer of cannabis-infused beverages for US markets.

“If Health Canada said that beverages were going to be allowed simultaneous to smokables then everybody would have built their beverage plants a year earlier.”

The delay in cannabis edibles, beverages, topicals, and concentrates was meant to serve as a grace period while Health Canada more-or-less found its sea legs when it came to the drug. Over the course of the year, regulations were drafted and details slowly released.

“It would have been possible to all of it at the same time just like it was in the US,” said Maser.

Tinley’s products are not currently for sale in Canada, though Maser tells Grow his company is currently in negotiations with two Canadian producers. He declined to elaborate further. Ultimately though, he believes that the experience of firms working within the different states’ frameworks will be valuable to northern markets.

“We’ve overcome many challenges over the past couple of years in bringing products to market. We’re bringing that knowledge to our partners in Canada,” he said.

“Then they’ll be able to hit the ground running on all the accumulated learnings that we’ve had in California. Everything from science to scaled manufacturing to, consumer demographics, marketing messaging, packaging triggers, these are all things that we’ve been experimenting with over the past couple of years.”

The Canadian cannabis beverage market is one ripe for speculation, and the prospect of legalization began to take meaningful shape. Beverage giant Constellation Brands made headlines when they invested billions in Canopy Growth, Oland Breweries joined forces with Sproutly to produce a drink of their own, and Molson Coors has partnered with HEXO to do the same.

If the demand for the product will follow remains to be seen, but Maser is optomistic based on Tinley’s experience in California.

“There’s no doubt the there’s room for the category itself to grow meaningfully and think that it can. Now that’s a lot more scales. Manufacturing and distribution infrastructure is being implemented throughout [California].

With science solved and infrastructure solved as well, I think 2020 is a breakout year for the beverage category in general.”