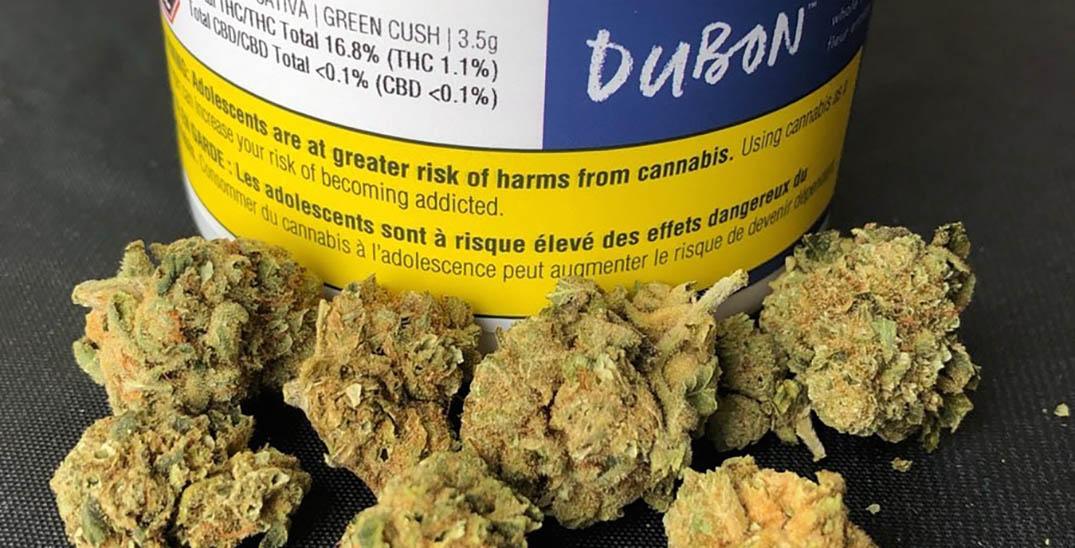 The Coalition Avenir Quebec (CAQ) government has adopted a new law on cannabis consumption that raises the legal age from 18 to 21.

The new age requirement makes Quebec the strictest province in the country. Elsewhere in Canada, cannabis is permitted at age 19, except in Alberta, where the legal age is 18.

The government adopted Bill 2, according to CBC, Tuesday afternoon at the National Assembly in Quebec City. Bill 2 passed by a vote of 64 to 43.

The new law will also ban the sale of cannabis snacks including candies, desserts, gummies, and chocolate, even if the sale of edibles becomes legal in the rest of Canada.

This is a developing story.