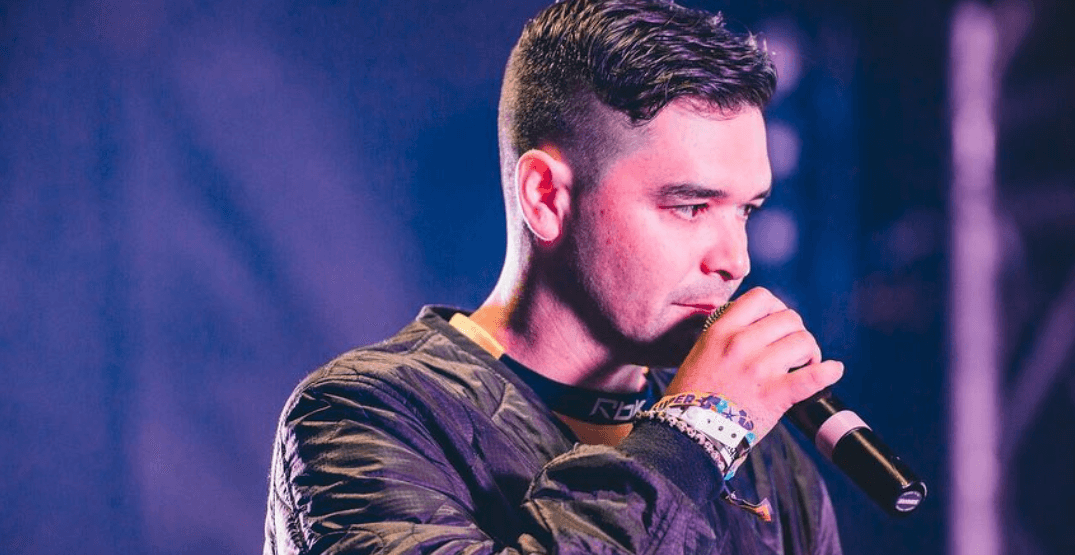 Canadian hip-hop artist Danny Fernadez, aka Def3,  is ready to “Fill Your Soul” with his latest single.

After releasing his first single from his latest album Small World in 2018, Def3 is ready to bring on more music with his newest song “Fill Your Soul,” produced by one of Denver’s most notable electronic producers, Late Night Radio.

Hailing from Saskatchewan, Def3 has shared the stage with hip-hop legends including NAS and Ghostface Killah.

“Fill Your Soul” is the lead single from the album and has proven to be one of the most popular — with over 200,0000 plays since its release on Spotify.

The Vancouver-filmed video for the song follows the journey of a vinyl record as it travels from the 1970’s to present day.

If you’re a well-seasoned expert on Vancouver’s hip-hop history, you’ll be able to spot appearances by Moka Only, DJ Kemo + Dedos of The Rascalz, Dertmerchant of Sweatshop Union, and Emotionz to name a few.

As for what’s to come next for Def3, he’s had a busy summer of shows and festivals and he’s currently in the process of finishing several projects expected to be released in Spring/ Summer 2019.

He’ll be completeing the final phase of his Small World tour throughout February in Canada. Visit Def3’s website for his updated tour schedule and stay tuned for more music.