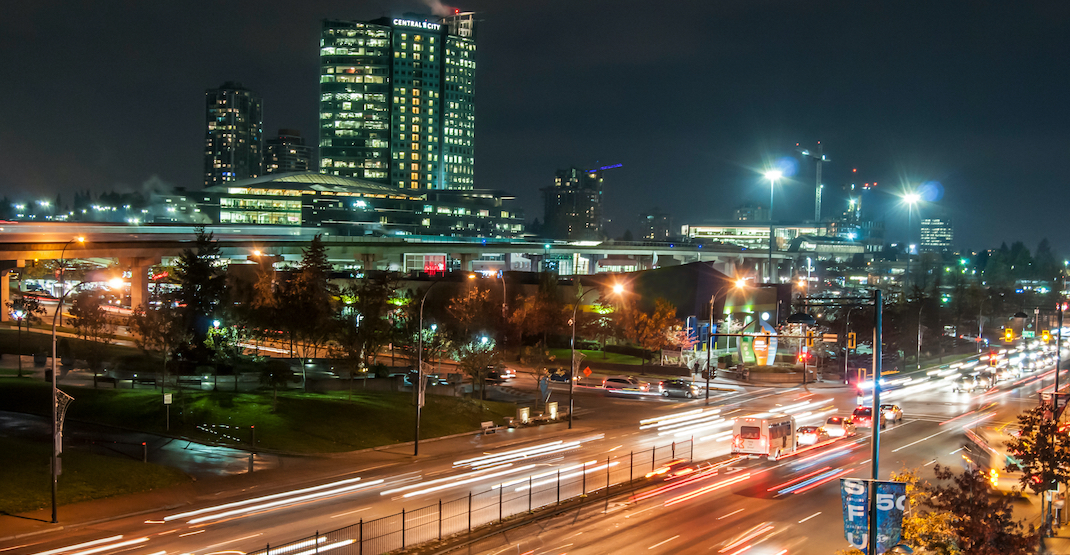 As someone who grew up in Surrey, BC, I’ve always been hyperaware of the city’s reputation.

Every time I mentioned where I was from, I would cringe when the words left my lips, knowing the reaction that I would likely get in response.

“Is it safe there?” “Aren’t there a lot of shootings?” “Do you know anyone in a gang?” — or some kind of combination of all of those, including some sort of allusion to the ethnic composition of the city.

As a result, I wanted to use my education to try and tell a different story of my city, a more accurate story.

I grew up in Surrey my whole life, and while, as with most places, there are challenges and difficulties for people living here, there is also so much to celebrate.

I see successful people in Surrey starting businesses, charities, non-profit organizations, and creating change on various levels across a range of professions, all while giving back to the community that raised them.

For my Master’s of Journalism project at the University of British Columbia, I decided to do a deep dive on the people of Surrey as a form of reintroduction and to counter the popular narratives of this city that have managed to take on a life of their own.

I interviewed people across different generations, ranging from 15 to over 70 years old, to hear their takes on why this place is complicated but still worth celebrating.

I heard from a police constable, a clinical counsellor and their families, along with a 15-year-old high school student, all of whom are tired of being misunderstood and want to celebrate this city for what it is: a place full of hope, community, togetherness, and healing.

Sure, every city has its bad apples, but not every city is defined by them.

In Surrey, the headlines about gangs and shootings come to define the whole city, casting a shadow even over those who are actively trying to make this place better.

If there’s a shooting in Vancouver, the entire city’s population isn’t scrutinized as a result, nor is the race of the perpetrator used to categorize everyone of the same background.

Through my audio documentary project, I had meaningful conversations about what it means to be someone from Surrey — how people see us, how we really are, and how we can help those in the community.

It unpacks identity, and the unique challenges the community faces as a result of immigration, family dynamics, generational differences, language barriers, and media scrutiny.

The documentary also gives members of the community the opportunity to speak to the biased media representations that paint the community in a negative light, while sharing the complex lived reality of what growing up and living in Surrey is like for residents of different ages.

Here’s what I took away from those conversations.

I see a lot of parallels between Surrey and other diasporic communities, where large settlements of immigrants come to live and work from the same home country, given that they all leave behind a far-away home and attempt to ground their roots in an unfamiliar place.

Immigration is a traumatic experience, and often this trauma is never given space to be acknowledged, because immigrants are already plagued with the difficulties of building a home, becoming financially stable, and often dealing with racism in the process.

Still, these communities find ways to thrive and establish themselves, their families, and their often broad-reaching networks of support, but not void of difficulties.

Immigrant communities are often collectivist in nature, but immigration can force these groups into individualism when everyone is required to work to survive and familial connections and links get broken down.

As communication between families gets weaker, especially in the process of building a life in an entirely new country, young people can slip through the cracks if social and community supports are lacking.

In addition, when the population grows rapidly in any given place, much like Surrey, an increase in crime can sometimes follow.

However, in the headlines, crime and Surrey eventually became inextricably linked until this singular narrative came to define the city as a whole.

While I agree that stories of gang violence or shootings cannot be buried solely in favour of the good stuff, the success stories, the selfless service, the community ethics, and the desire to give back also deserve equal space in the spotlight.

Even for those within the community, it is difficult to make sense of how two neighbours or friends who attended school together can end up going down entirely different paths, but the solution doesn’t come in accepting this as an inevitable fate.

Through these conversations, I learned that the start of a solution comes in that very act: talking about it.

What do our youth need in order to feel supported? How can we create spaces for them to feel safe, nurtured, and looked after while helping them cultivate their interests and different paths for themselves?

How do we show them that there are other paths they can choose beyond the ones they are told in the media are inevitable for kids from Surrey?

I don’t have all the answers right now, but what I do know is that Surrey is misunderstood, and if people stopped talking about, and instead started talking to, people from Surrey, there would be a better understanding of what makes this place what it is, and more nuanced media coverage of the community’s issues than what pops up in the headlines.

Surrey has been trying for some time now to tell a different story.

You’ve just got to listen.

Please, allow us to reintroduce ourselves.

Listen to the audio documentary below: