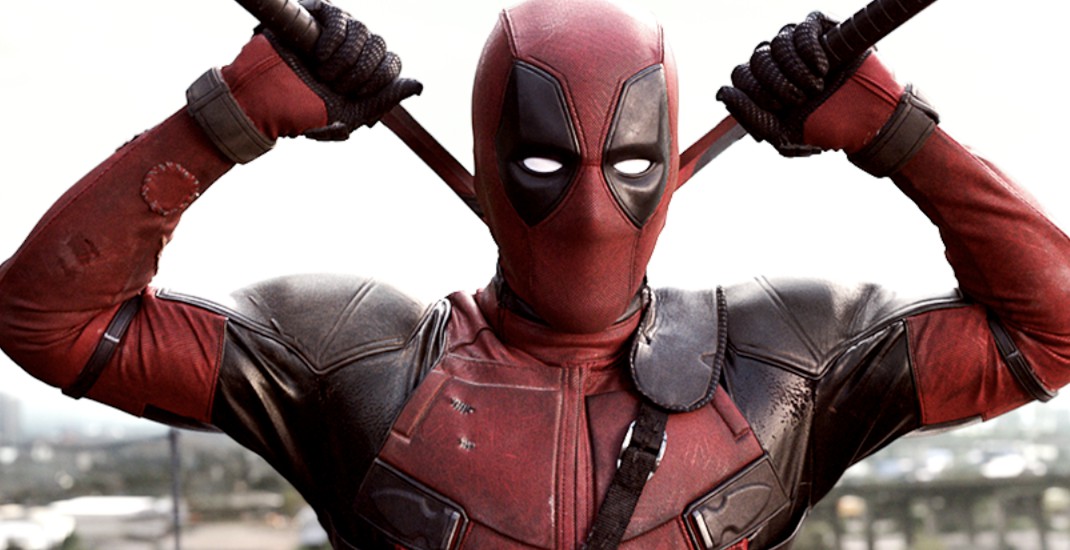 Deadpool 2 not only had a massive opening weekend, but the film also had a huge economic impact on the provincial economy.

Starring local boy Ryan Reynolds and featuring a smorgasbord of Vancouver shooting locations, the film has helped to put the city in the limelight.

According to a release from Twentieth Century Fox, the 80 days of filming Deadpool 2 brought huge economic gains for BC including the following spending costs:

“The production of Deadpool 2 spend much more than its predecessor in the province, benefitting local vendors and communities, and creating thousands of jobs.”

The economic impact of @deadpoolmovie 2 on the province of British Columbia is even bigger than the last. We welcome Deadpool to Vancouver!
Read more https://t.co/38S88BEQLE #BC #deadpool2 https://t.co/IaGBEjMV8d

Vancouver Mayor Gregor Robertson also spoke out in support of the production’s positive impact on the local economy. 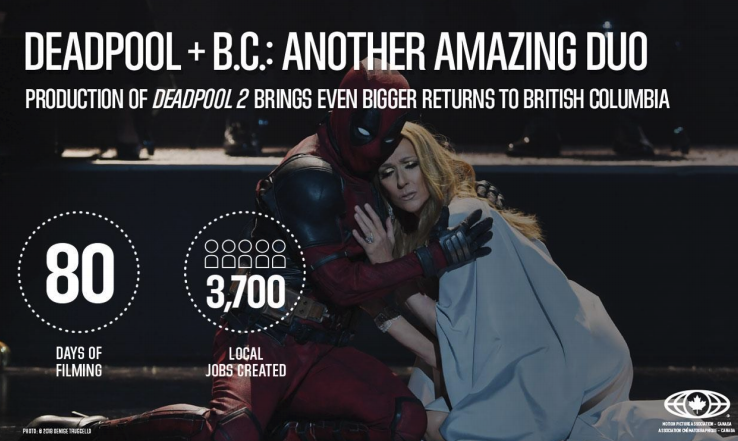 “The Deadpool movies helped put Vancouver on the map as a premier destination for film production,” said Robertson. “Vancouver has the strongest economy of any Canadian city and our high-growth creative industries are providing a major boost to other local businesses and our world-class talent.”

The sequel to Deadpool raked in US$125 million in North American box offices over the opening weekend, making the action-comedy flick the second-best opening for an R-rated film ever.