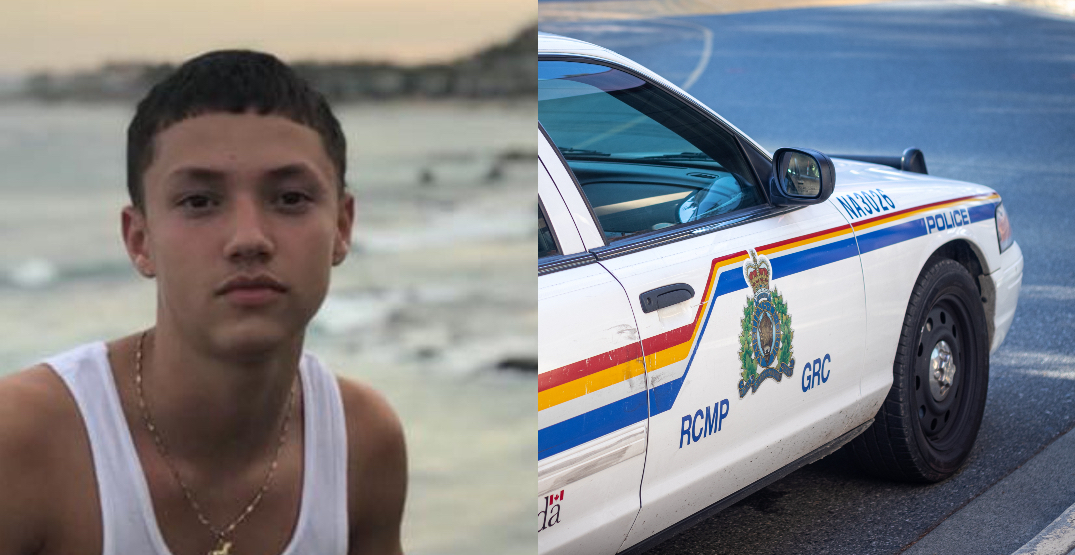 A young victim has been identified in a Langley shooting being investigated by police.

The Integrated Homicide Investigation Team (IHIT) and the Langley RCMP shared a release on Saturday, January 8 with new details of their investigation.

On Friday, January 7, Langley RCMP responded to multiple calls for assistance in the Walnut Grove area of Langley.

Police responded at around 1:30 pm to the intersection of 202 Street and 88 Avenue. When first responders arrived, they found one person suffering from gunshot wounds. While paramedics intervened, the victim succumbed to their injuries.

“The deceased victim has been identified as 18-year-old Julian Moya Cardenas from Langley, who is known to police,” reads the release.

Police say that their initial investigation has led them to believe that the shooting is targeted.

A bystander was also hit during the shooting and has been identified, although police are not releasing their name. They were taken to a nearby hospital with non-life-threatening injuries.

“Our thoughts go out to the families of those impacted by this incident,” said IHIT’s Sergeant David Lee. “The shooting was reckless and a complete disregard for the safety of the community.”

Now, IHIT is continuing to process the scene, working in tandem with multiple agencies including Langley RCMP, the LMD Integrated Forensic Identification Section (IFIS,) and the BC Coroners Service.

Homicide investigators are working to create a timeline of events by canvassing witnesses, cellphone video, and dashcam footage. They want to speak with anyone who knew of Mr. Moya Cardenas’ activities and associates.