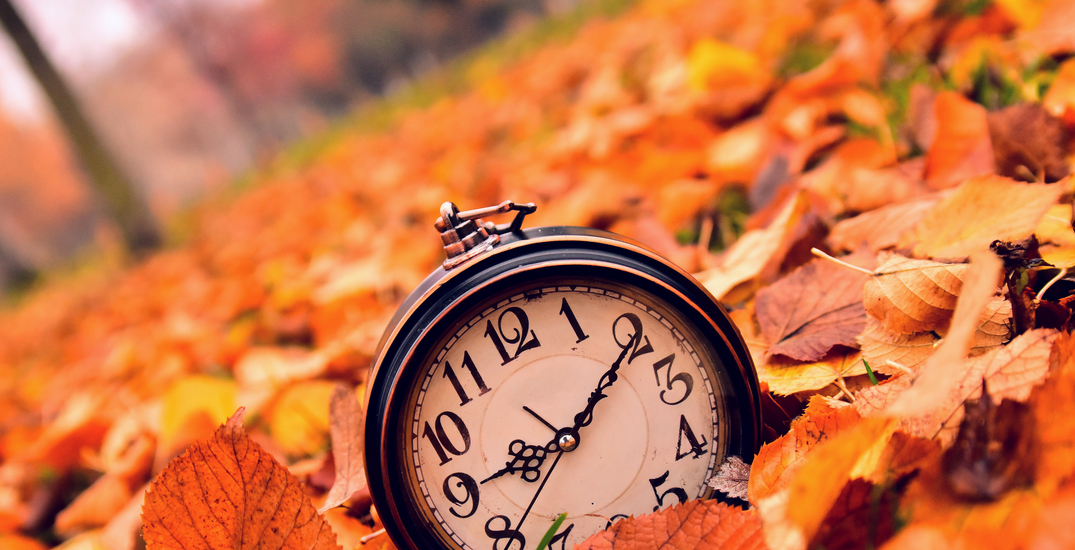 The time has come… We are about to get an extra hour of sleep this weekend.

Clocks will “fall back” as Daylight Saving Time ends this Sunday, so you’ll notice most of your electronics will change back at 2 am on Sunday, November 6, for the “fall back.”

While we used to say, “don’t forget to change your clocks,” our beloved smartphones will be doing all that hard work this weekend. Welcome to the future.

Minus your stove, maybe. 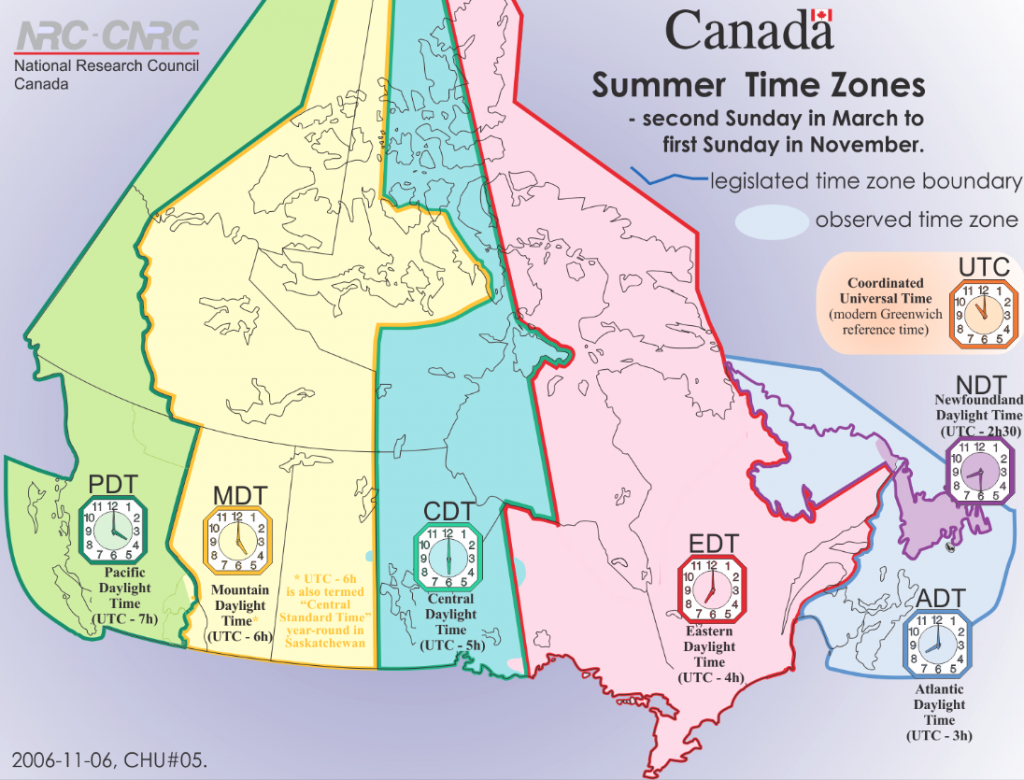 The history of Daylight Saving is as complicated as it is recent. So to help justify the few days of grogginess you’ll be feeling, here are a few things you might not know about Daylight Saving:

George Vernon Hudson, a British-born New Zealander, proposed the idea of Daylight Saving Time in 1895. As an entomologist, Hudson treasured the daylight hours he had after work, which he used to collect insects. This led to the idea of changing the clocks to allow for more daylight in the summer, which he presented in a paper to the Wellington Philosophical Society in 1895. He even got a medal for it – the K. Sidey Medal.

Thunder Bay first adopted the practice in 1908, making it the first town in Canada to do so.

Daylight Saving Time ended in October, until 1986, when they changed it to November. Both the Halloween candy and barbecue industries profited wildly – in fact, it has led to an estimated $100 million boost in grill sales since then.

Saw widespread use due to an energy crisis

Thanks to the global energy crisis, many countries began adopting Daylight Saving Time in the 1970s – more daylight = fewer lights.

Adopted nationwide by Germany and Austria-Hungary

The two European countries coordinated a nationwide adoption of the practice for the first time on April 30, 1916.

In 1974, at the height of the energy crisis, President Richard Nixon signed the Emergency Daylight Saving Time Energy Conservation Act, which put the US on DST from January 1974 to April 1975.

A post shared by City of Fort St John (@fsjcity)

In the Peace River District (including Chetwynd, Dawson Creek, Hudson’s Hope, Fort St. John, Taylor, and Tumbler Ridge), the region is on Mountain Time and doesn’t set its clocks in the Spring and Winter. In the East Kootenay region (Cranbrook, Fernie, Golden, and Invermere), the area is set to the same time as Calgary.

Argentina, Chile, Iceland, Singapore, Uzbekistan, and Belarus all permanently set their clocks forward in an effort to get more daylight out of each day to save on energy.

Many argue that the benefits of Daylight Saving Time are outweighed by the detriments, and want it gone. At any given time, there are several petitions asking Canadian leaders to end the practice.

Anyway. Do your thing. Sleep, don’t sleep. The time will change this weekend, and either way, we will all complain… and in six months, we get to complain about it all over again.