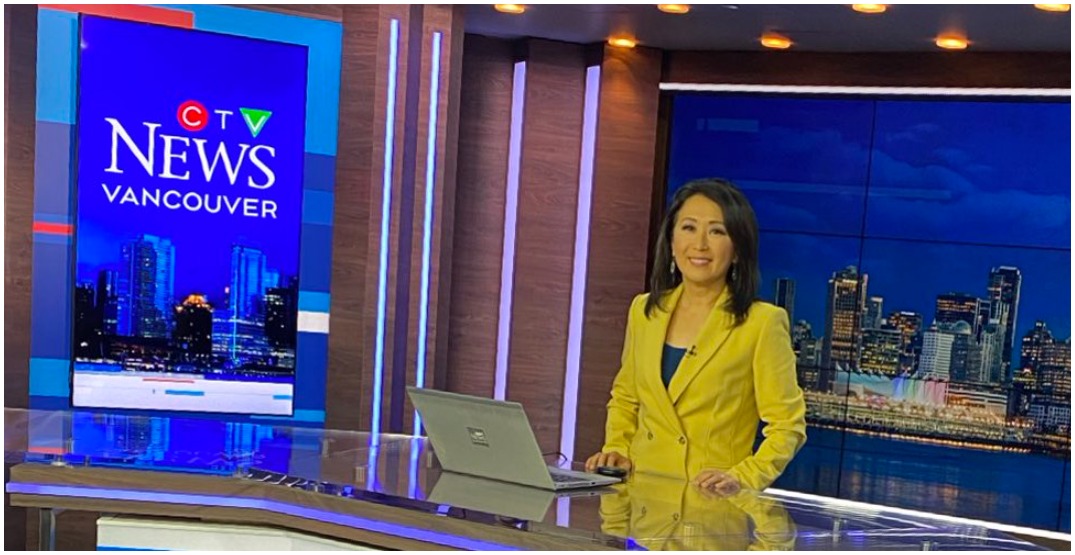 Almost two weeks after layoffs were announced, CTV Vancouver has unveiled some changes to its local news lineup.

“Mi-Jung is one of the great leaders in our newsroom as well as in our community, and she will continue to deliver the stories that matter most to our viewers as she helms our flagship Vancouver newscast,” said Ethan Faber, News Director, CTV Vancouver.

They will now be hosted by award-winning CTV News journalists Nafeesa Karim and Andrew Johnson.

As for the evenings, Norma Reid continues to host CTV News at 11:30 while Mary Cranston makes the switch from weekend reporter to anchor.

“Nafeesa and Andrew make a formidable anchor team, and with our great team in the morning, Norma continuing to round out our local coverage on late night, and Mary assuming weekend duties, we feel we have a compelling new lineup,” added Faber in a release from CTV.

CTV Morning Live Vancouver will still be hosted by Keri Adams, Jason Pires, and Marke Driesschen. You can tune in on weekday mornings beginning at 5:30 am for breaking local news, weather, and traffic.