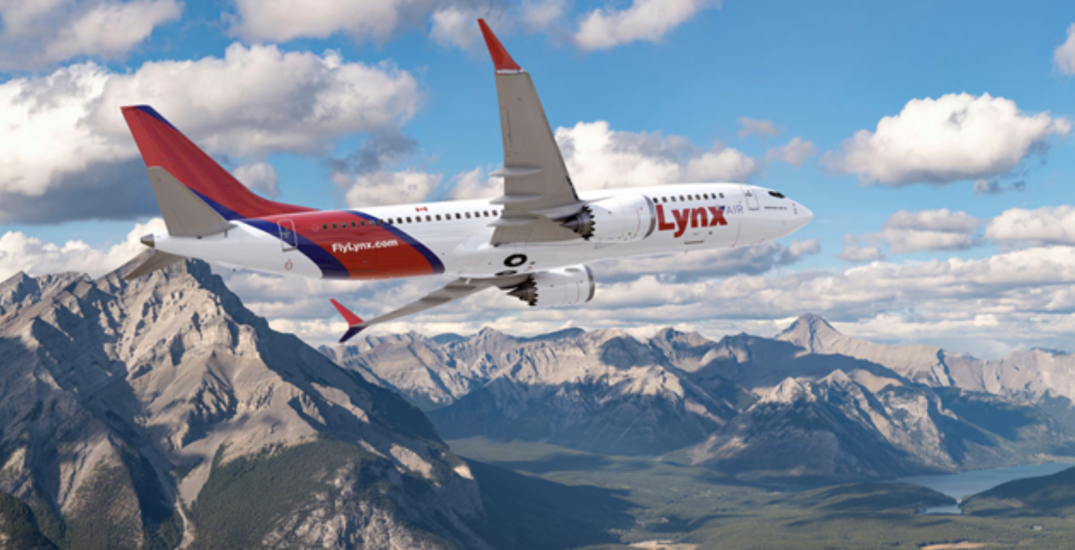 Keep your eyes on the sky! Canada’s newest ultra low-cost carrier, Lynx Air, is taking off on its first flight in early April. Will you be on it?

Lynx Air’s inaugural flight will travel from Calgary to Vancouver on April 7, and throughout the rest of April, the airline’s network will expand to Toronto, Winnipeg, and Kelowna.

By May, Lynx will be operating 76 flights per week – and that’s only the beginning! Lynx says that their network will continue to grow, with more destinations and routes as the airline ramps up for the busy season. 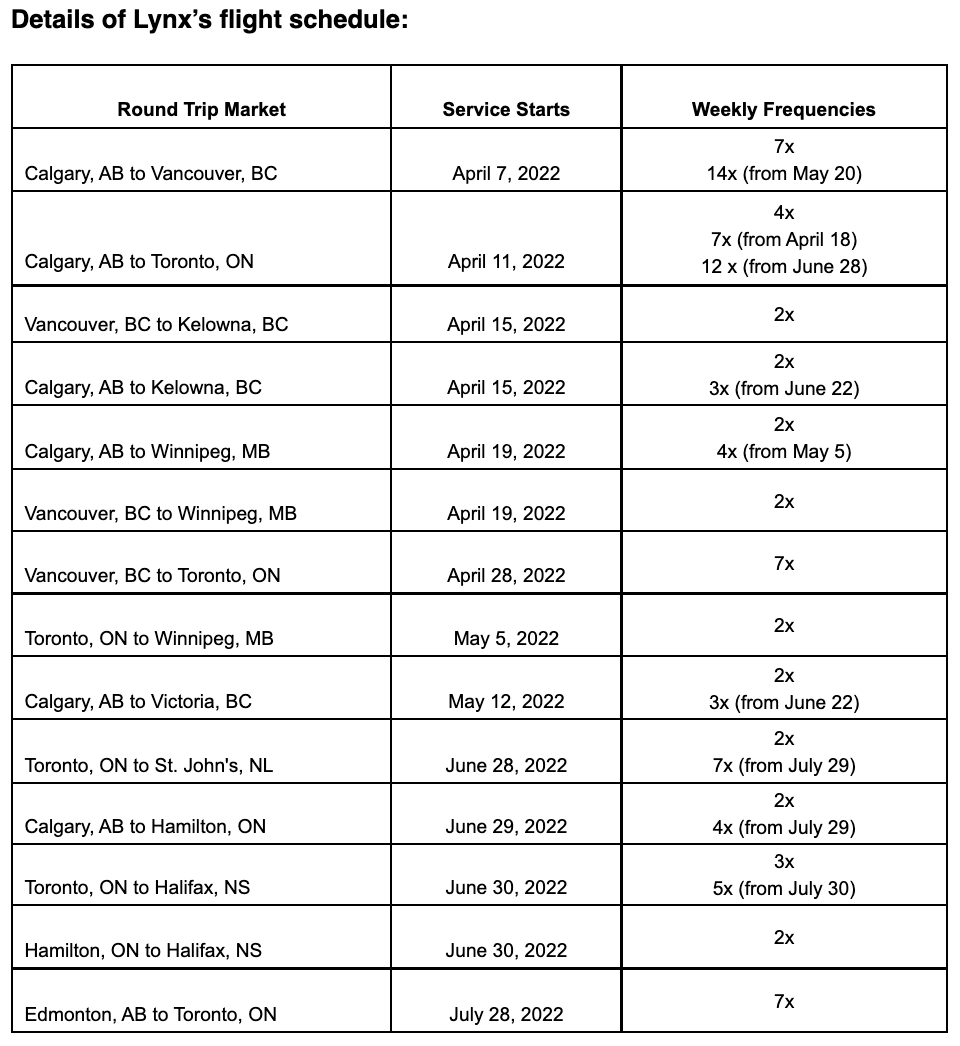 Calgary has been selected as Lynx’s headquarters, and the company, formerly known as Enerjet, is a privately owned Canadian airline with the financial backing and industry expertise required to help transform the country’s aviation landscape.

“Get all the services you want (and none you don’t) with our simple, à la carte booking process,” reads Lynx Air’s website.

A one-way flight from Vancouver to Calgary can be found starting at $49, while a one-way trip from Calgary to Toronto goes for $69. If you’re looking to fly from Kelowna to Vancouver, fares start at $49.

Roundtrip flights from Calgary to Vancouver can be found for a base fare of $98, while roundtrip travel from Toronto to Calgary will cost you $141.

It’s important to note that passengers are allowed to bring one personal item onboard for free, which must be stored under the seat in front of you. Additional carry-on bags and checked luggage are permitted for a fee. If you want to select your seat or get priority boarding, you can do so for an additional cost.

Head to the Lynx Air website to check out more fares or book your flight.