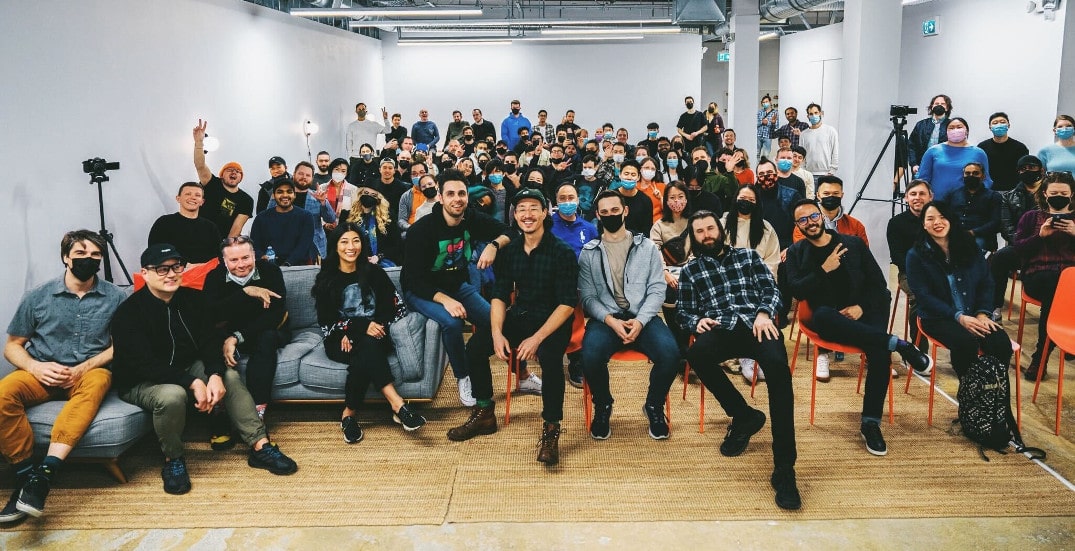 A new coalition of Vancouver business leaders, culture entrepreneurs, and community builders have joined forces to take the city’s tech sector to the next level.

The coalition also encompasses frontier technologies in creative industries such as esports, NFTs, VFX, and animation. 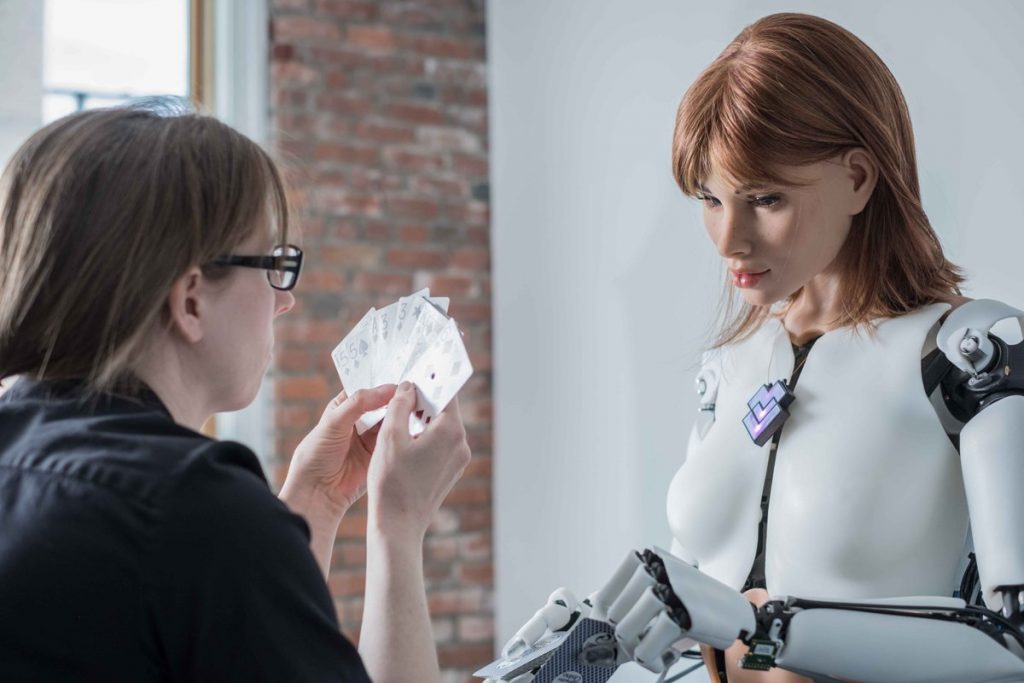 According to CEO and co-founder Dan Burgar, the Frontier Collective is focusing on three key goals: promoting the local tech industry on the world stage, growing investment and infrastructure for early-stage companies, and attracting diverse talent to Vancouver.

“These foundational pieces will drive our city’s economy, bring prosperity, high-paying jobs, and could elevate Vancouver into a global powerhouse that the city has never seen,” said Burgar in an interview with Daily Hive. “We have a once-in-a-lifetime opportunity to take advantage of the transformative horizontal industries. As with many frontier technologies, most startups in these fields are still young and fairly small to mid-size but are growing.” 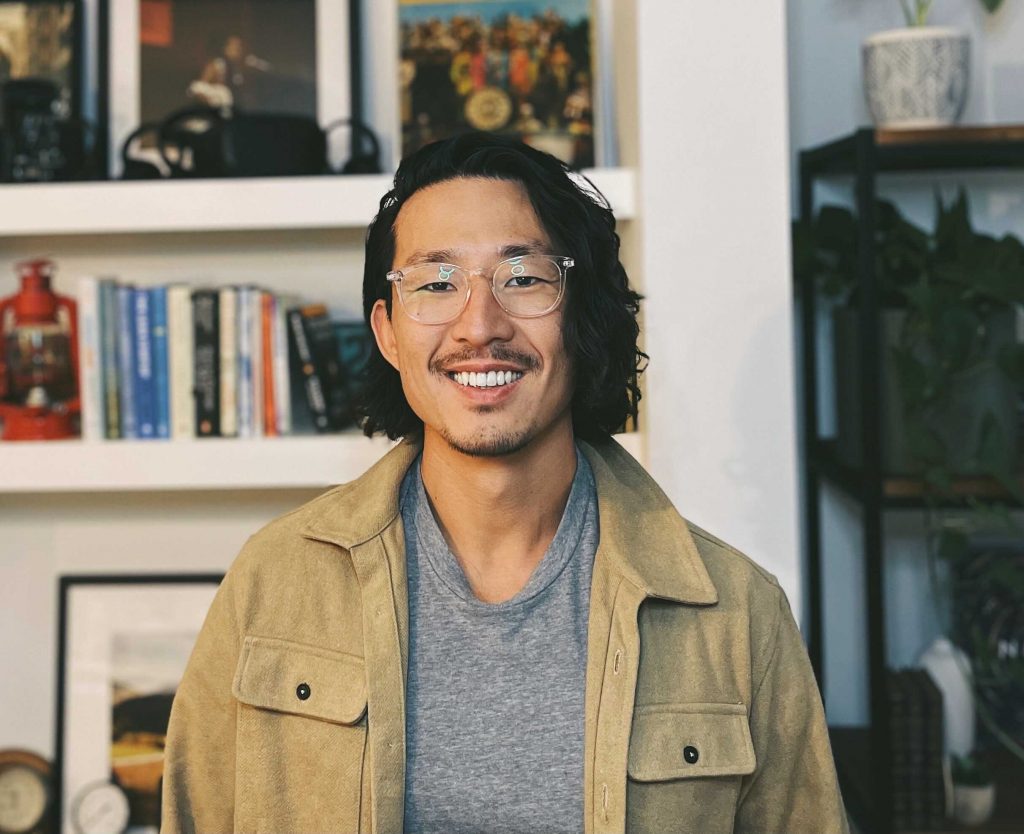 Burgar said that the roughly 15 co-founders of the Frontier Collective came together through shared conversations and frustrations about the lack of support for bleeding-edge technologies.

“Everyone was aligned in the vision that there needed to be a systematic change in the city,” said Burgar. “We all believe that this region can be a global powerhouse and that our industries represent the future.

“Vancouver and Canada have a lack of early-stage investment and governments and institutions are still wrapping their heads around these fast-evolving innovations. Some are still stuck to the industries that are dying or faltering. They’re not doubling down on the foundational element of the ecosystem, which is a major gap.”

Frontier Collective is working on several initiatives to support Vancouver’s innovation industry locally and globally. This includes connecting local companies with investors, mentors, clients, and advisors to help take their businesses to the next level.

The group is partnering with BCIT to connect diverse talent with jobs, and working with local universities to create an industry-focused curriculum to fill the region’s talent shortage.

The Collective is also developing trade initiatives and conference events to showcase Vancouver on the world stage. Burgar recently led a mentor session at SXSW Festival 2022 where he shared his experience with the Metaverse, community and ecosystem building, entrepreneurship, and more. 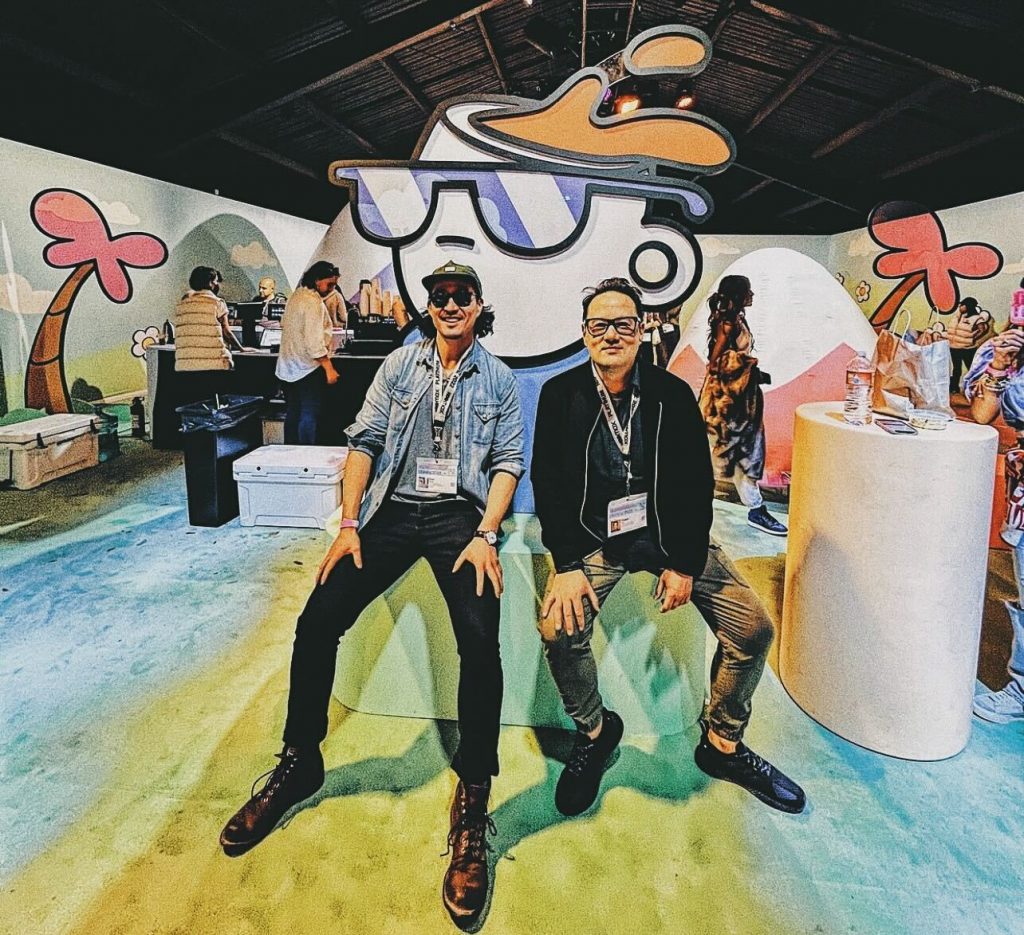 “SXSW was fantastic. We hosted a couple of events, and had multiple meetings with companies looking to move to Vancouver,” Burgar said.

“The reaction to Frontier Collective so far has been above and beyond expectations. We’re building a movement in the city and we feel we can make a tremendous impact. We want to transform this city for future generations.”

The Frontier Collective is building momentum to position Vancouver as the tech capital of Canada and a top-five leader in frontier technology globally by 2030. The team includes industry leaders at the Vancouver Economic Commission, Collision Conference, Canadian Incubator Launch, Invest Vancouver, and the BDC Deep Tech Fund. To date, the Collective’s personnel have helped facilitate over $500 million in economic development and foreign direct investment to the region.

In order for it to reach its goal, Burgar told Daily Hive that the local companies must continue to disrupt, create, and innovate

“One of the key elements of why the Collective exists is to break down silos and the old mentality of being protective and unwelcoming. We need to tell our stories and support one another,” said Burgar.

“I feel with our new wave and ushering in a new era, we’re cultivating a fresh perspective of collaboration and creativity. We need to stop thinking in our typical Canadian and Vancouver mentality and think global. That’s what it will take.”