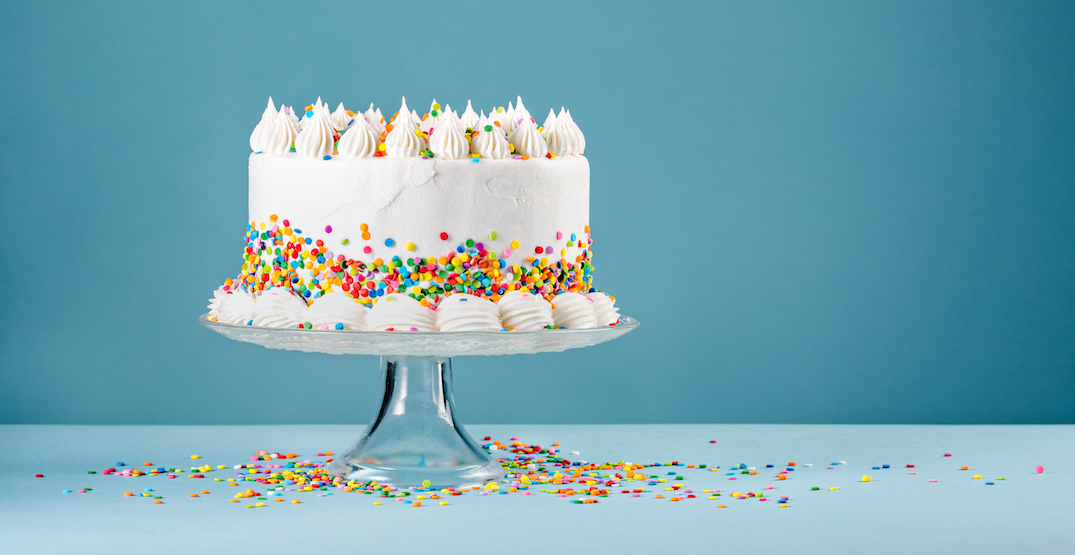 If you’re a baker or cake maker looking for a chance to show off your skills, now might be your chance.

A casting call for Canadian cake-makers has been put out by Boat Rocker’s Proper Television for a new baking competition show.

The original series will be airing on a major television network and will feature select bakers from across Canada.

According to the casting release, “selected bakers will have the opportunity to show off their proudest cakes to professional judges at local venues in cities across Canada.”

“The new series shines the spotlight on impressive, undiscovered talent who connect with their community through their cake artistry.”

Filmed in a competition format – similar to Last Cake Standing or The Great Canadian Baking Show – this new show, called Cross Country Cake Off, will pit bakers against each other to be named Canada’s best cake-maker. Plus, there’s a cash prize for the winner.

The series is hoping to find talented bakers from communities all across the country – especially those who produce highly-Instagrammable, edible creations that “tell a story about who they are through cake.”

You can submit your application online now to be considered. Those who are selected will be invited to local audition venues to present their cakes to judges.

Proper Television is also the producer behind other huge Canadian food-centric series, like Masterchef Canada and the aforementioned Great Canadian Baking Show, so chances are this new show will be just as big.