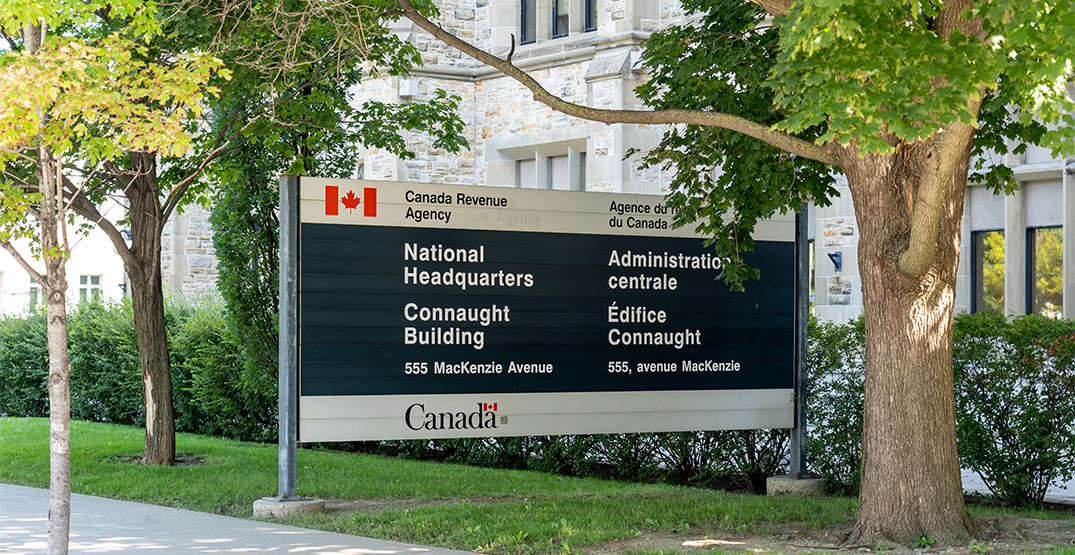 The Canada Revenue Agency says taxpayers who had their emails removed and got locked out of their accounts this week can rest assured their personal information is safe.

The mass account lockouts were not caused by a hack or security breach, the federal tax agency told Daily Hive Tuesday night.

Instead, some Canadians who were signed up for My Account alerts had their emails removed “proactively by the CRA as a security precaution in the context of ongoing investigative work,” spokesperson Christopher Doody said.

Affected Canadians will receive a letter via snail mail with instructions on how to unlock their account, Doody added.

The CRA did not say how many Canadians were impacted by this issue, but it appears it’s a widespread problem because dozens of people shared their worries and frustrations about it on social media Tuesday.

Many people were confused about why their account was locked, and the problem was made worse because the CRA’s phone lines were tied up meaning Canadians looking for answers couldn’t get through.