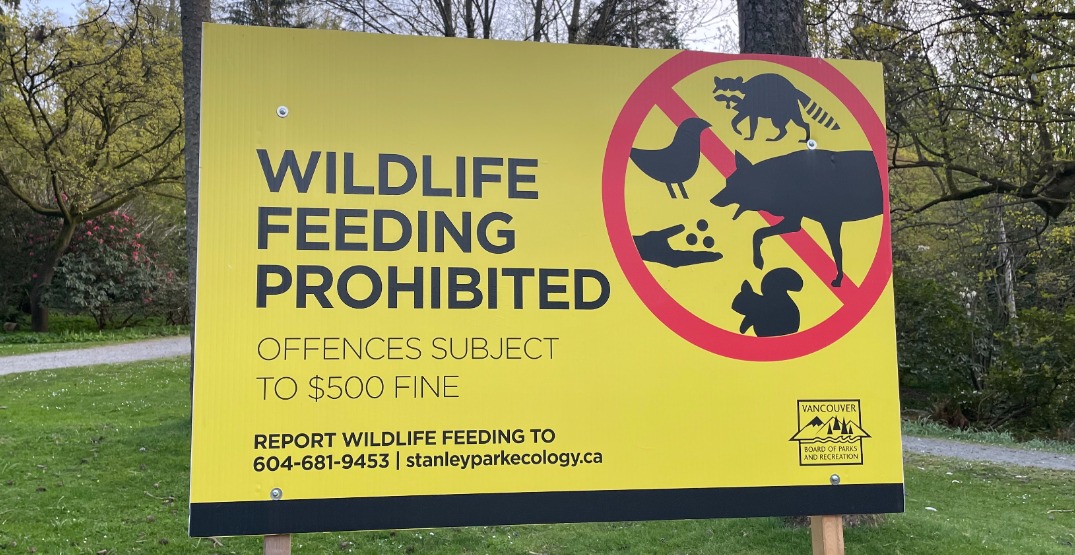 Some trails in Stanley Park are closing during coyote denning season to give the animals space to raise their pups without being disturbed this year.

If you were planning on visiting Reservoir Trail or parts of Eagle and Hanson Trails in Stanley Park, you’ll need to respect the closures and keep your pets away.

While coyotes are denning we’re closing some trails – inc Reservoir Trail & parts of Eagle and Hanson trails in #StanleyPark – to give them space to raise their families without being disturbed. Please respect trail closures as marked and keep pets away. https://t.co/3yHKoXl4Ak pic.twitter.com/Mz2a2UcGL7

What to do with Stanley Park’s coyotes became a controversial topic last year after a string of coyote attacks sparked park closures and ended with a cull of the animals.

The Park Board told Daily Hive on May 4 that there haven’t been any new reports of aggressive coyotes this year. But authorities are doubling down on efforts to keep people from feeding them — which officials say can make coyotes acclimated to humans.

“The signs are simply a new design, adding to the existing ones in the park, to inform the public that wildlife feeding is prohibited across all of Vancouver,” the board said.

This March, the Vancouver Board of Parks and Recreation issued a statement asking the public to respect and coexist with coyotes living in local green spaces.

“Coyotes begin breeding in January, with litters of pups born in spring. During this time, coyotes are more active as they establish and protect their dens, and seek food for their young,” the statement said.

They’re mostly seen at dusk and dawn, but they might come out more commonly during the daytime while they’re denning, emboldened by the drive to protect their young.

“This could look like ‘escorting’ humans and pets away from their dens and standing their ground, or acting more defensively if they perceive a threat,” explained the statement.

To make sure you’re doing your part to coexist with the coyotes, don’t leave food on the ground, respect trail closures, keep your pets on a leash, and throw away your litter. 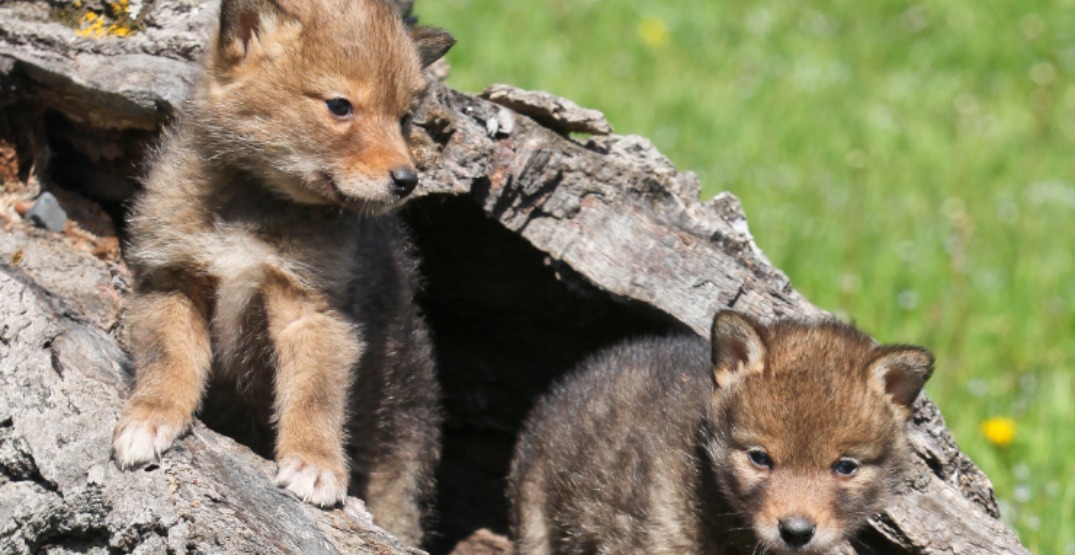 “Give wildlife space. If you see a coyote, slowly back away. If the animal approaches, act aggressively by standing tall and yelling,” advised the statement.

“Do not turn your back or run. Coyotes have a natural instinct to chase after prey and will pursue.”

The Stanley Park Ecology Society tracks coyote behaviour and populations across the city and says they’re acting normal at this time.

You can report sightings to them online or by phone.

Aggressive, injured, dead, and distressed coyotes should be reported to the Provincial Report All Poachers and Polluters line at 1-877-952-7277. You can also call them if you notice coyotes being fed or touched by humans and their pets.