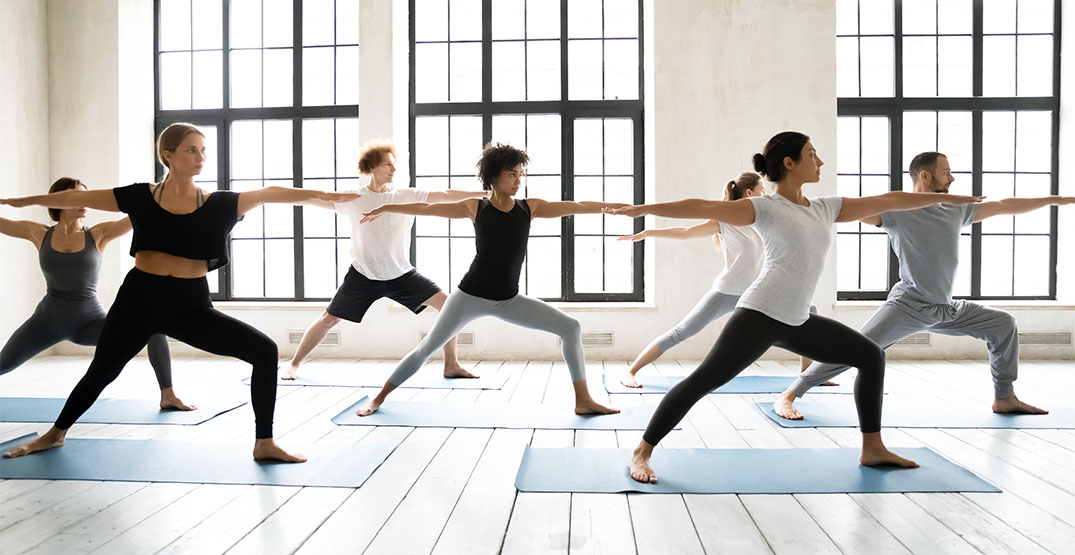 A Vancouver yoga studio has updated its dress code to say students of all genders must cover their chests — after recognizing it “wasn’t fair” that not all yogis could practice shirtless.

Modo Yoga East Vancouver posted an update to its website saying the new dress code came into effect on June 1. It came after weighing the pros and cons of a shirts mandatory policy versus a shirtless one.

“To make it more fair and have gym dress code rules for all students (just like any other fitness space), everyone must now wear a top,” the studio said.

In an FAQ document about the change, the studio acknowledged that it’s legal in Canada to bare breasts in a public space. But its studio is a private space.

“Hot yoga has typically fallen between the beach and the gym in terms of dress code, and we are choosing to land squarely with fitness centres.”

The studio considered allowing all genders to go shirtless, but ultimately decided the world wasn’t ready. It said potential harmful actions by people uncomfortable with bare breasts could disrupt class — for example, if someone were staring.

It also acknowledged that in a public space someone who’s not comfortable seeing bare breasts can remove themselves and go somewhere else. That’s not the case in a yoga class.

“Because breasts of some genders are unnecessarily sexualized in dominant culture, we realized [adopting a shirtless policy] wouldn’t be possible at this point in time,” Modo said.

It clarified it does not support the sexualization of some genders’ breasts and not others.

Finally, it acknowledged trans men and nonbinary people who’ve recently had top surgery may have been looking forward to practice shirtless.

“We understand it might seem like a bummer that you have to wear a shirt of some kind. We hope you’ll understand why we’ve made the decision we’ve made.”