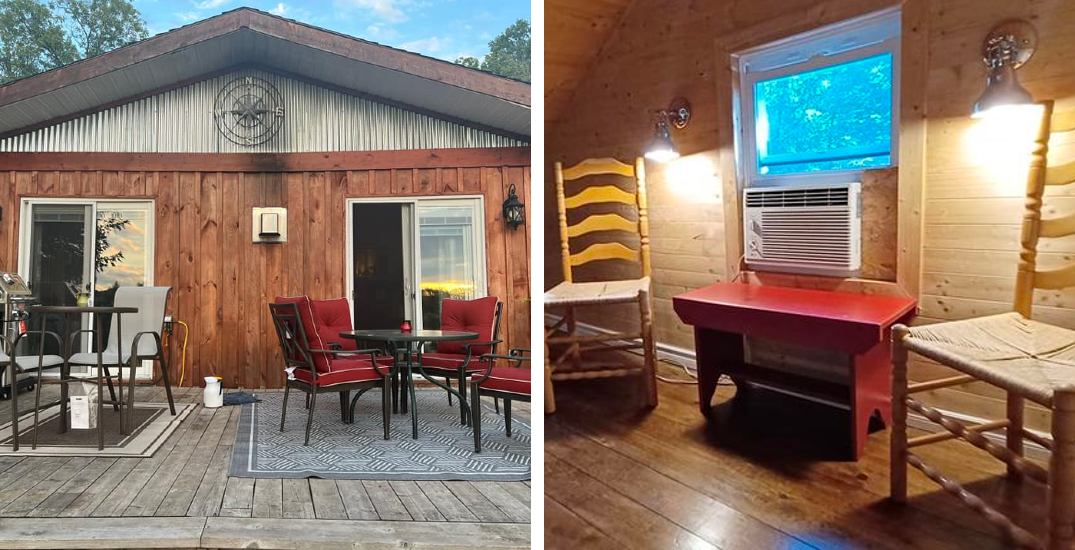 A cottage rental in Campbellford, Ontario, has grabbed the public’s attention, but not for the reason the owner might’ve expected.

“Beautiful waterfront cottage for rent in Campbellford,” reads the listing posted to Facebook Marketplace in the group Durham Goods on Monday night. “Each room is thoughtfully designed to create [a] zen atmosphere.”

The cottage comes with a king bed, two double beds, and four single beds. Amenities include a canoe, a kayak, and a paddleboard.

And you can experience it for just $950 per night, with a minimum booking of two nights, bringing the total to at least $1,900. 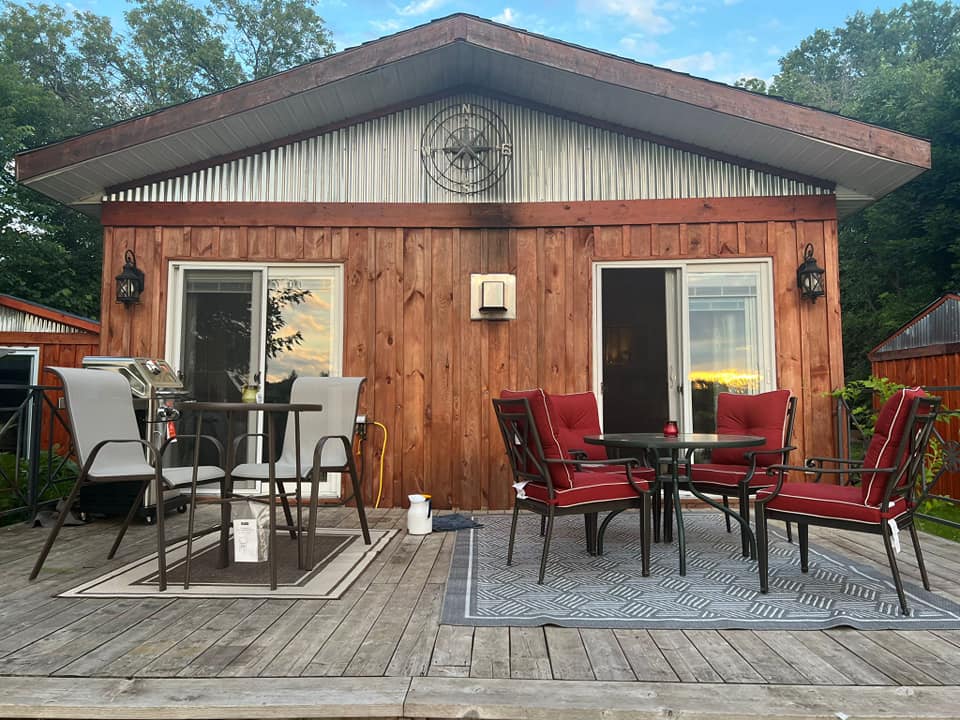 People were quick to criticize the listing. “LMAO minimum booking is $1900,” said one Ontarian. “That’s a month’s rent. This is gross.”

“Could go to Europe cheaper than that,” said another, with others adding that you could go to Cuba for seven nights or even take a cruise for $1,900 or less.

Many pointed out that the interior of the cottage rental was not luxurious or “zen” enough for the price, and given the location, it could be a lot cheaper. Campbellford is an hour and a half away from Toronto.

“You can rent in Muskoka for around 5 or 6 hundred a night,” one commenter noted. Another said her parents rent out their four-bedroom, two-bathroom cottage in Muskoka for $1,400/night.

There aren’t many photos of the interior of the cottage available in the listing, but people are not impressed by what they see. 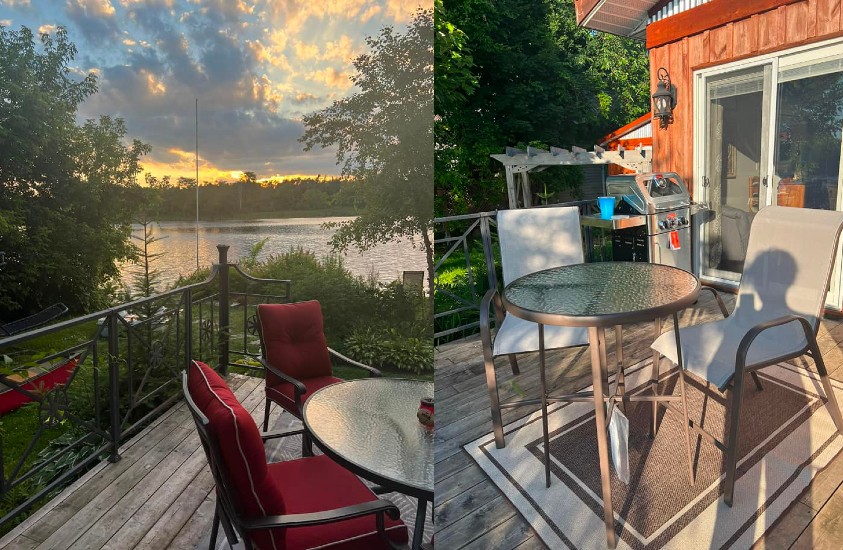 A zoomed-out photo of the loft shows two single beds. None of the other bedrooms are featured in the listing. 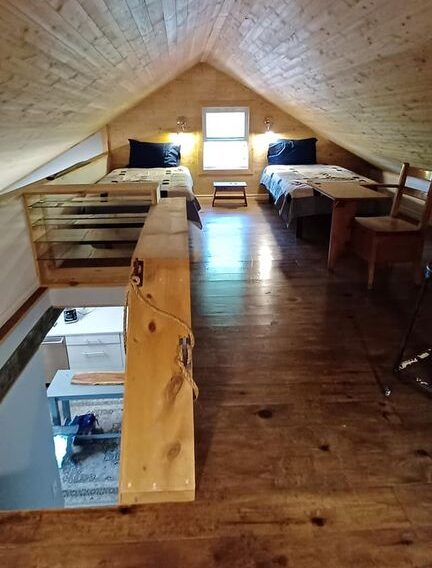 “Will you take a Rogers credit?” one person jested. “I’m guessing it’ll be about five bucks.”

Do you think the loft is worth $950/night? Let us know in the comments.